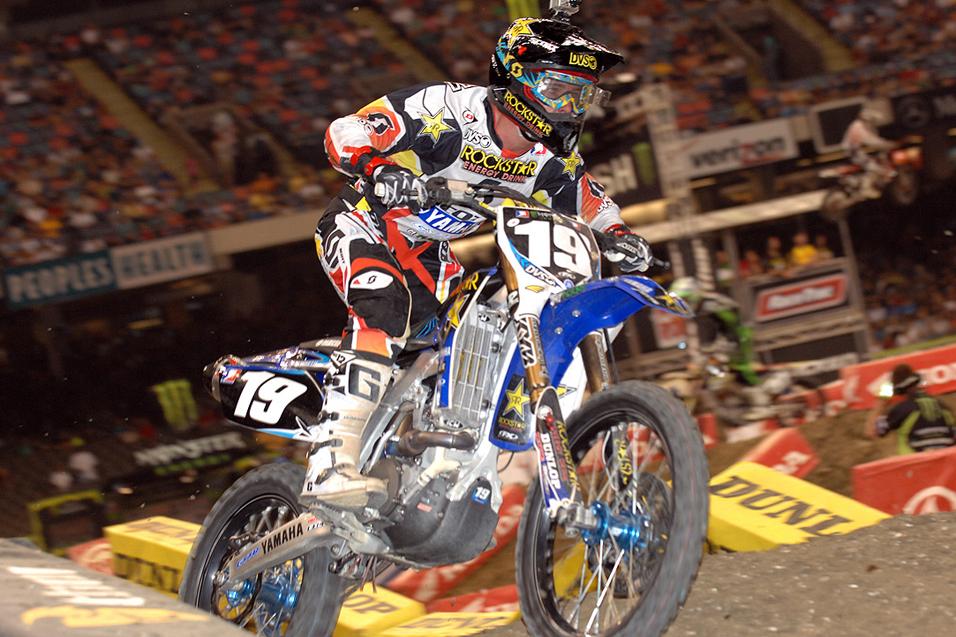 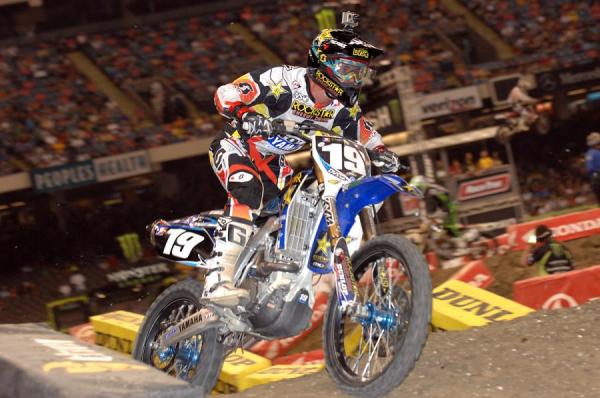 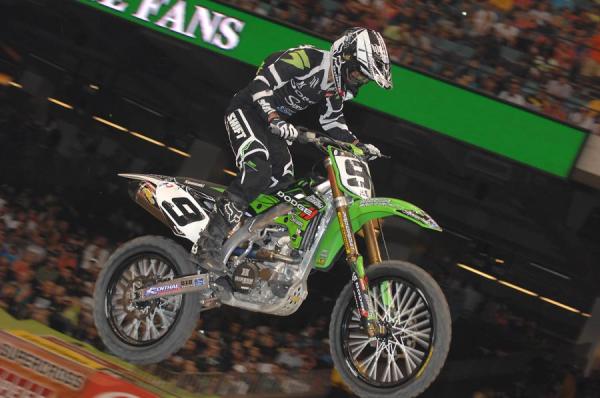 Ivan Tedesco made his return from injury in New Orleans, but failed to make the main.
Carl Stone photo 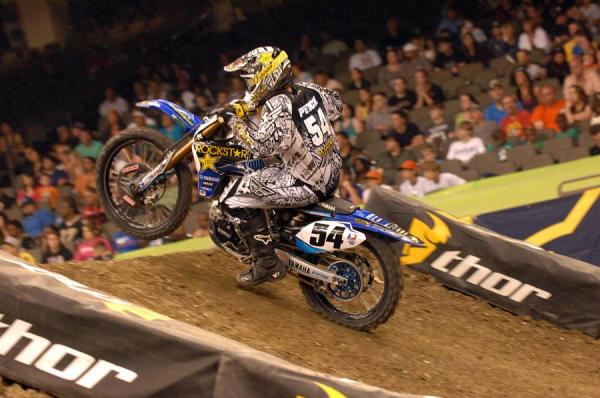