Tuesday, August 16, sometime after 10pm and before 7am the next day, three bikes were stolen from the Lusk’s family raceway in Bainbridge, Georgia. One of the three bikes was a Honda CR85cc, belonging to Gunner Moore, #12, an inspirational and joyous young kid that brought smiles to everyone, even those who just endured devastating, life-changing events.  The bike holds more sentimental value than the Lusk’s or Moore’s can explain, and regardless of whether the perpetrators are aware of what they were stealing, the two families just want the bike returned no questions asked. 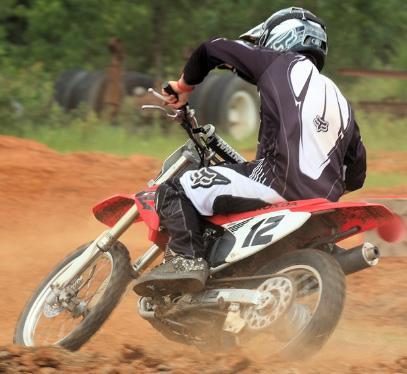 Gunner Moore was a young up and coming local racer, and along with his family, became a huge influence on Shane Lusk after his traumatic spinal injury in 2004. Without saying any more, it is with strong desire and hope that someone can do the right thing and return the bike(s). The other two bikes were a CRF150F that was bought after 2004 for Shane to play around on once he began walking again and the other was a CR85 being repaired for someone. 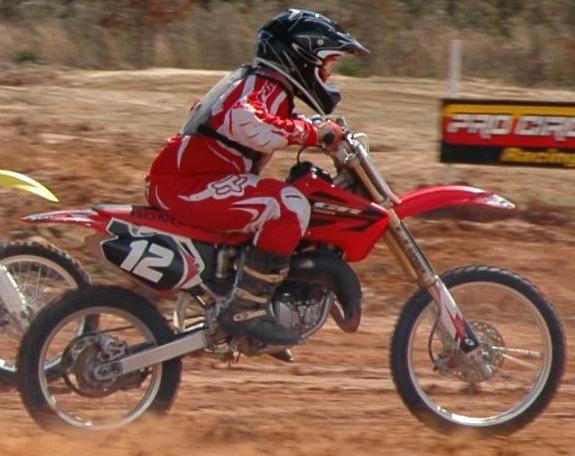