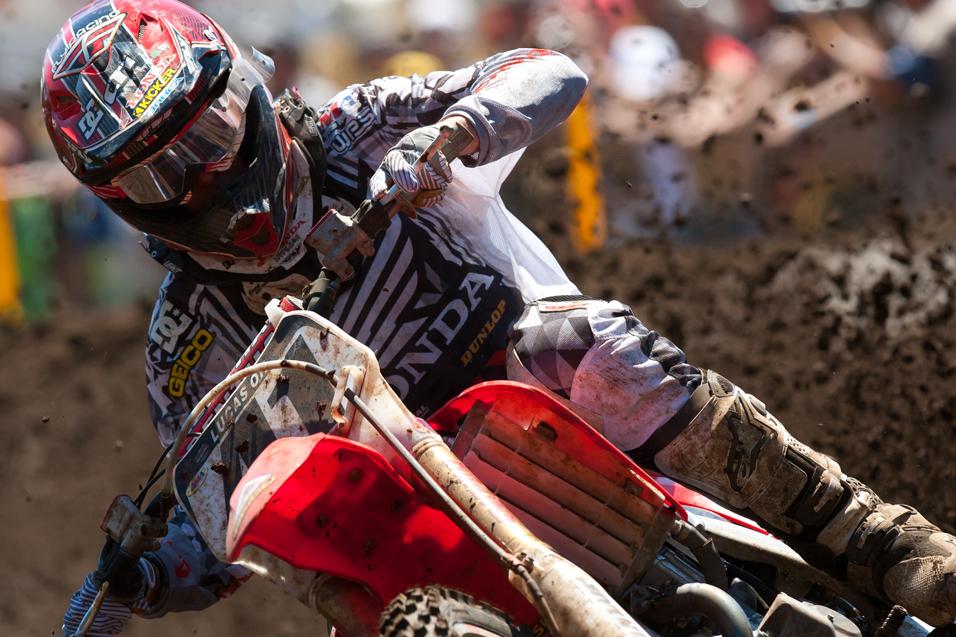 Matt Boni – Tib/Fib
Comment: Crashed at the Dallas SX and sustained a compound fracture to his tibia and fibula in one of his legs. You can check out a video of his recovery right here.

Kyle Chisholm – Misc.
Comment: Kyle is recovering after his throat/vocal cords surgery. Says his team manager, David Vuillemin: “He's having a check up appointment tomorrow in NYC and will be attending the Unadilla National to support Team MotoConcepts. He is not back on the bike and we didn't set a return date for him yet.” 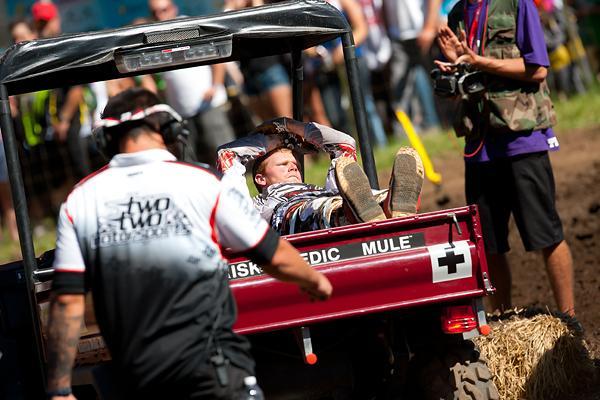 Canard will miss the rest of the outdoor season after cracking his femur at Washougal.
Photo: Andrew Fredrickson

Christian Craig: Misc.
Comment: In for this weekend. Has been back on the bike for five days and is ready to go.

Simon Cudby – Shoulder
Comment: Injured his shoulder in a mountain bike accident and is out for the rest of the summer.

Gavin Gracyk – Knee
Comment: Had a full ACL repair. “In a few weeks I will be at the three-month mark and will then be able to start doing much more intense training on the knee,” Gavin told us recently. “Looks like I will be able to begin riding in mid-to late-August.”

Josh Grant - Knee
Comment: Josh Grant is recovering from a knee injury and will miss the remaining rounds of the Motocross Championship. He will return to racing for the 2012 supercross season.

Josh Hansen – Hand
Comment: Had the metal removed from the hand he injured in SX. “The doctor said everything looks good. I just have four weeks off the bike, but everything is cool.”

Bobby Kiniry – Collarbone
Comment: According to PulpMX.com, Bobby will miss his hometown race this weekend at Unadilla, Southwick, and the last round of the Canadian nationals.

Davi Millsaps - Knee
Comment: Out for Unadilla. His return is not known at this time.

Ryan Morais – Hip
Comment: Had surgery on his hip after supercross and will be racing this weekend at Unadilla.

Kyle Peters – Back
Comment: Sustained a small fracture of the T10 vertebrae in his back in a crash at Loretta Lynn’s, which will force him to miss his rookie debut this weekend with the DNA Shred Stix/Star Yamaha team. His return is unknown at this point.

Ryan Sipes – Low Blood Sugar
Comment: Says Sipes: “The doctors say I have really low blood sugar, so basically when I was trying to slim down to hang with these youngsters, I wasn't eating enough. It takes a few weeks to get back to 100 percent and I don't feel like I am there yet. I don't want to ride around in tenth, you know? When I come back I want to be up front. So I'm going to sit out this weekend, stay home and ride and try to get stronger.” 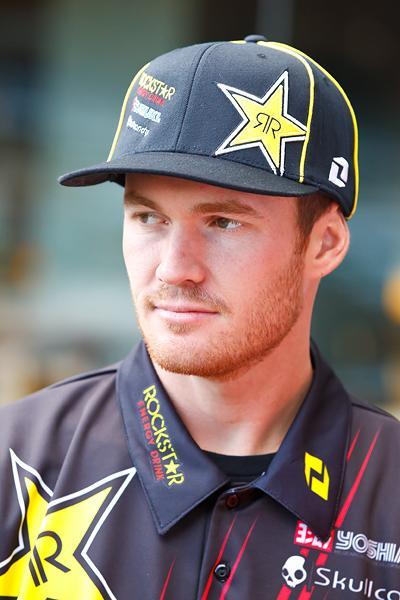 Austin Stroupe – Shoulder
Comment: Broke his back riding at Pala on July 13. According to his Twitter, he’s been undergoing a lot of tests and will let everyone know when he can return.


Did we miss someone? Email us at letters@racerxonline.com.