Renthal is pleased to announce the availability of the completely re-designed Gen2 Intellilevers™ available for most late model motocross bikes.  The Renthal Intellilever™ was a revolutionary new design released to the market in 2007 which was the first truly unbreakable lever.  This new lever concept incorporated a joint which could easily dislocate in any direction during a crash and make broken levers a thing of the past.

Unlike other unbreakable levers on the market, the Intellilever™ can dislocate in a full 270 degrees of motion in any direction.  By incorporating an internal spring and cable system, the lever blade could “pop” out of place during a crash and then easily return to its original location afterwards.  This design allows users to completely tighten the clutch and brake perches so that they wouldn’t move during a crash and have to be banged back into place. 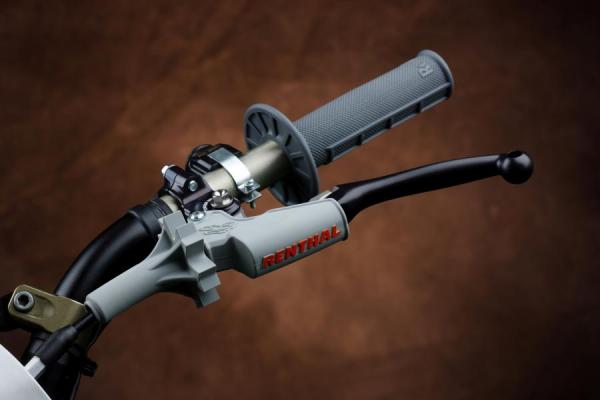 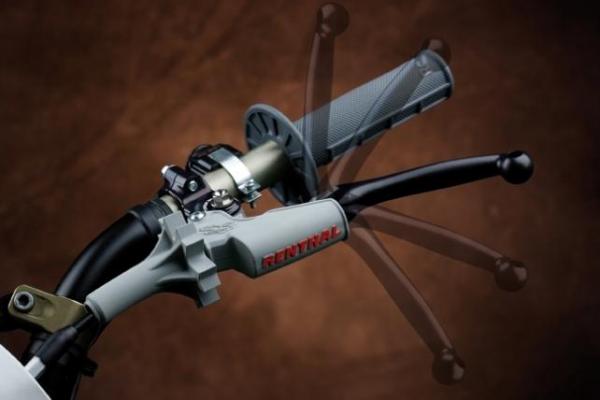 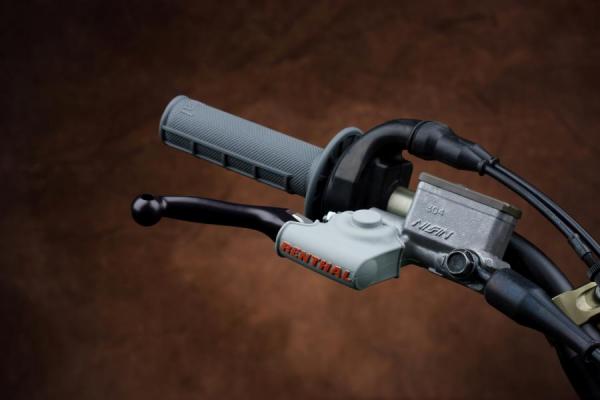 Here’s the list of improvement that have been made on the Gen2 Intellilever™ for 2011,

-Lighter Overall Weight
The Gen2 levers are 15% lighter through extensive use of our 5 axis CNC machines.

-Updated Lever Reach Adjustment
The lever reach adjustment screw has been relocated for easier use while mounted on the handlebar.

-Updated Lever Shroud
The lever shroud has a new shape and material which improves durability and ease of assembly and maintenance.