The trio of Nate Adams, Jackson Strong, and Jeremy “Twitch” Stenberg led the charge, winning a total of four gold medals between them. Other Pro Circuit athletes occupied the podium throughout the weeklong games and the final medal breakdown ended with four gold, five silver, and two bronze medals. 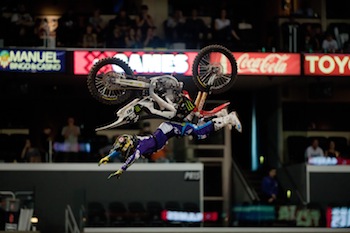 Nate Adams returned to his gold medal ways as he dominated both the Moto X Freestyle and Moto X Speed & Style disciplines taking home two of the four gold medals. 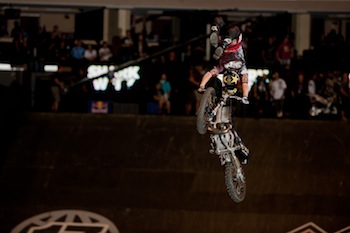 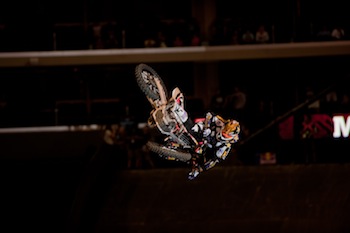 Congratulations to all of the Pro Circuit supported riders on their impressive performances at X Games 17!