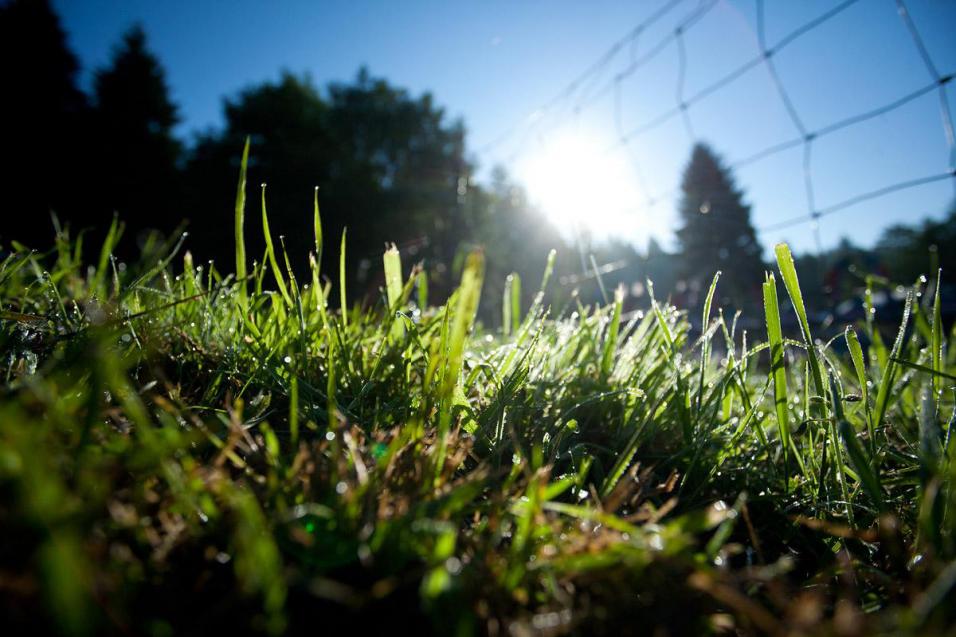 After battling through a shoulder injury to salvage a third place finish last week at Millville, Blake Baggett entered round eight of the Lucas Oil AMA Pro Motocross Championship with his batteries fully recharged.

Early in the race Baggett and Ryan Sipes fought for positioning. Sipes charged past Baggett for the lead, but Baggett was able to find his lines and found his way back around Sipes. That would be the last anyone would see of Baggett as he dominated the field en route to the moto one win.

While Baggett was blitzing the field it was an all out battle royal behind as Kyle Cunningham, Ryan Sipes, Tyla Rattray, Justin Barcia and Washington native Tommy Weeck battled for top-five supremacy. It was Cunningham coming out on top early as he grabbed the bull by the horns and took over second place. Meanwhile Sipes was having all sorts of trouble with Barcia and Weeck. Sipes would eventually lose out to Barcia and Weeck and continued to drop anchor from there eventually finishing a disappointing 15th.

Series point’s leader Dean Wilson was buried deep in the pack early, but sliced and diced his way into the top-five late in the race, where he found his longtime rival Justin Barcia. Wilson's momentum came to a screeching halt as he took a digger in the corner trying to pass Barcia. Wilson would rebound to finish fifth.

Meanwhile the steady South African Tyla Rattray had worked his way around Cunningham for second. But round eight belonged to Baggett as he cruised to the moto one win followed by Rattray and Cunningham. Barcia, Wilson, Weeck, Gareth Swanepoel, Malcolm Stewart, Broc Tickle, and KTM’s Marvin Musquin in his first race since Freestone would round out the top-ten.