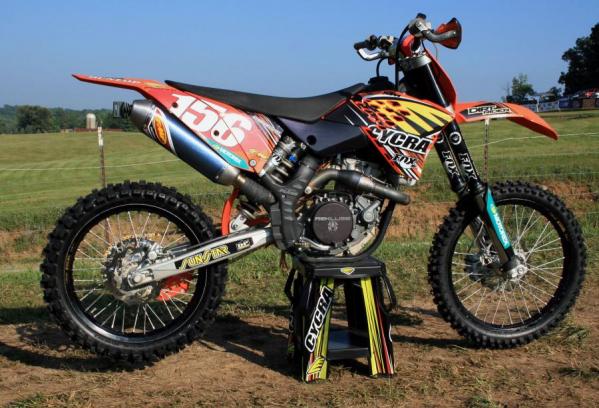 When the green flag flew the XC1 Class launched from the line and the #156 KTM found himself midpack. Willy found his pace on lap one and was racing for a top 10 position. At the beginning of lap 2 Browning was introduced to a tight single track Pro section that would prove more challenging. When he stopped at the end of lap 2 for a scheduled gas stop he commented, “the John Penton Pro Section is NO JOKE!” As the laps wore on, smart line choices and good hydration were key in finishing the eventual 5 lap race. In the final lap, a downed rider at a tough uphill would prolong his lap time but not deny Browning from taking the checkered flag and a 12th place finish in the XC1 Class.

Willy commented, “this GNCC may have been one of the biggest challenges I have faced in racing – when are we going to do another?”