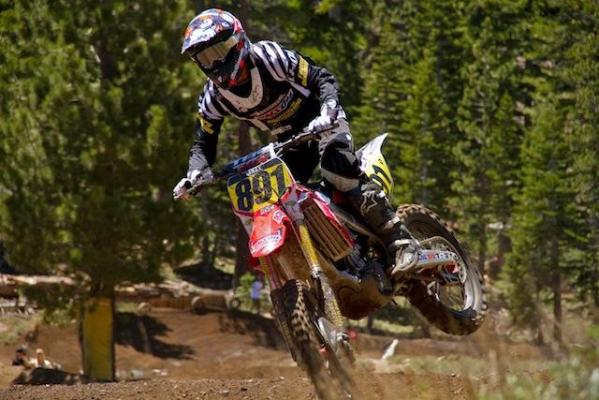 As we have seen from the Thor Amateur Race Team throughout the 2011 season, the championship results continued to pile up in Mammoth.  The featured rider in Mammoth was Justin Bogle.  Bogle competed in three classes throughout the event, winning all six motos and capturing all three championships.  When racing would wrap up, Bogle had captured championships in the 450 Pro, Open Pro, and 250 Pro classes. 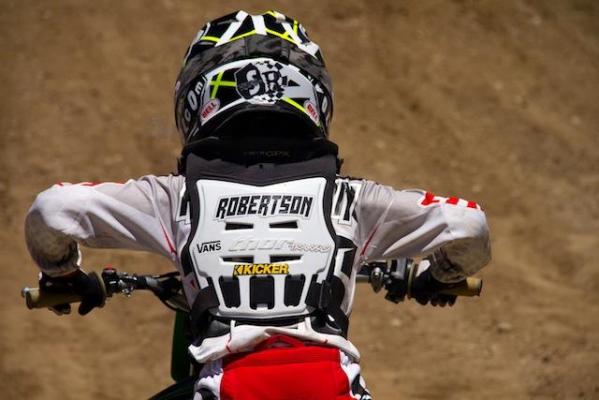 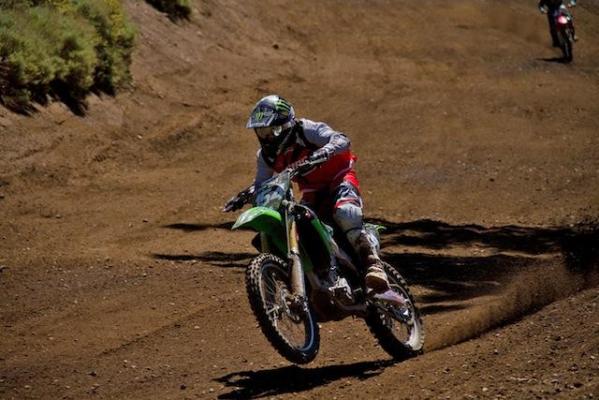 For the most updated news and information on the Thor Amateur Race Team, visit thormx.com, Thor on Facebook, and be sure to follow Thor on Twitter (@thormxofficial).
Read Now
November 2020 Issue Now Available