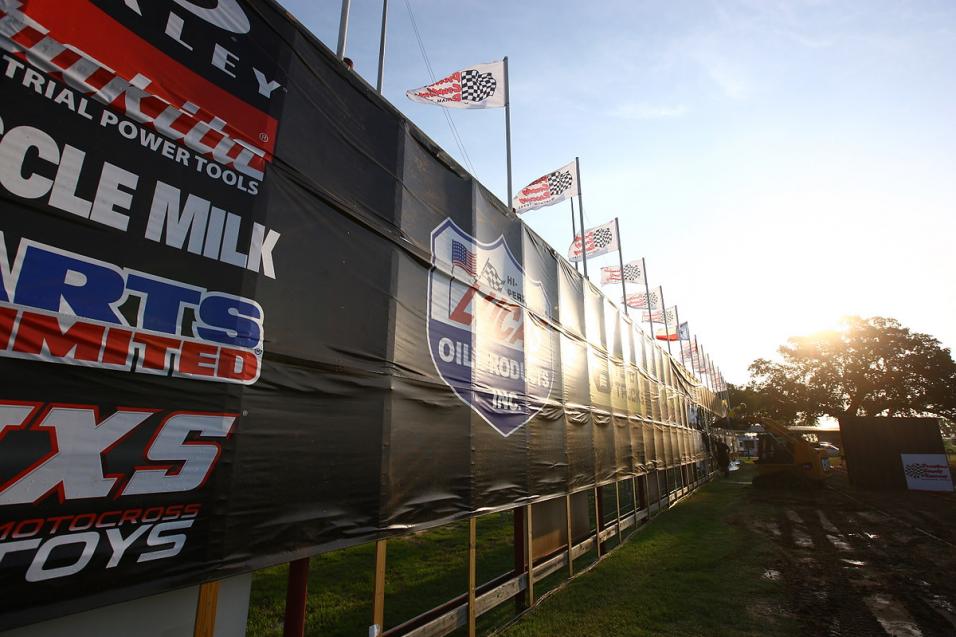 Well it didn’t take long for the drama to unfold in the 250 class. GEICO Honda’s Justin Barcia rocketed out of the gate to grab the early lead over Red Bull KTM’s Marvin Musquin. Barcia’s lead didn’t last long as he grabbed too much front brake and went flying over the bars. Barcia’s bike would land a Mike Tyson upper-cut to Musquin’s chin knocking the Frenchman out of the race. Musquin apparently has a compound fracture of his left thumb after his crash with Barcia.

Behind Wilson it was Nico Izzi, Tyla Rattray, and the DNA Shred Stix duo of Kyle Cunningham and Gareth Swanepoel battling for second. Rattray would make his way around Izzi with Cunningham and Swanepoel following.

Wilson would gain redemption at Freestone after a heart breaking loss last year with a commanding victory in moto 1. Rattray would take the runner-up position with Cunningham rounding out the podium. Swanepoel, and a charging Eli Tomac would round out the top-5. Barcia would rebound and finish ninth, with Baggett charging back to take seventh.

It was a tough day for championship contenders Broc Tickle and Ryan Sipes as both had to pull off before the mid-way point in the race with bike problems.