SEGMENT SCHEDULED TO BE FEATURED  MARCH 7TH ON ABC-TV

In a segment scheduled to air Monday, March 7th (7:00 AM - 9:00 PM, EDT) on ABC-TV, Roberts conducts a one-on-one interview with Trevor who is the youngest driver to win the Daytona 500.  The two go head-to-head in a “Super G” challenge on the state-of-the-art track which measures ½ mile, one of the longest in the country. 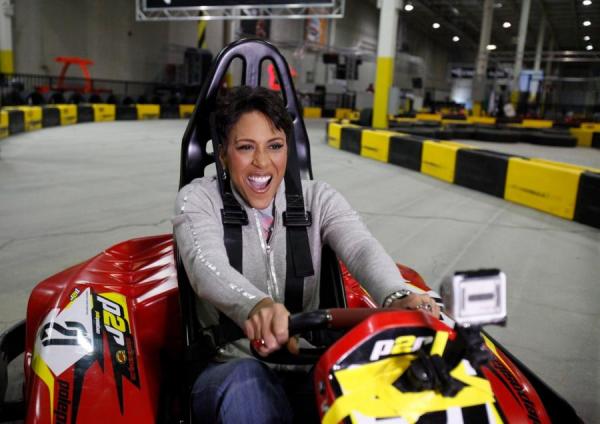 “Good Morning America” is a two-hour live program anchored by Robin Roberts and George Stephanopoulos.  Juju Chang is the news anchor and Sam Champion is the weather anchor.  The morning news program airs MONDAY-Friday  (7:00 AM- 9:00 AM, EDT) on the ABC television network. James Goldston is the senior executive producer and Tom Cibrowski is the executive producer of ABC News “Good Morning America.” 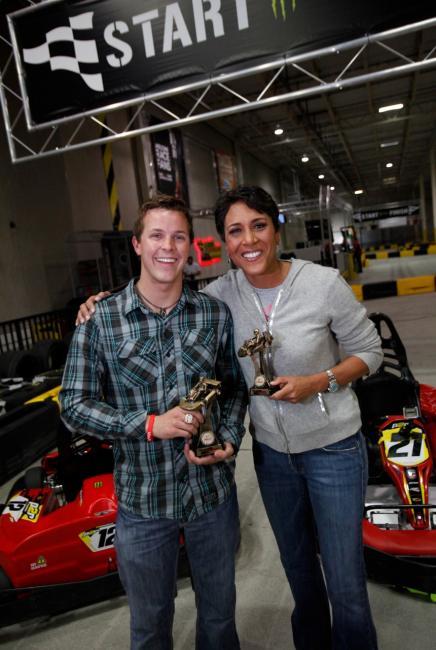