Half Moon Bay, Calif. - GoPro, the world's leading wearable and gear mountable camera company, today announced the launch of the Battery BacPac,   the second in a line of removable expansion modules for the company's best selling 1080p HD HERO camera.

The Battery BacPac is a standalone GoPro battery charger that also attaches to the back of the 1080p HD HERO, nearly doubling video and time-lapse photo record times to over 5 hours. This adds to the HD HERO's reputation as one of the most versatile cameras in the world.

Available for order today at GoPro.com  and subsequently shipping to retailers around the world, the Battery BacPac has an MSRP of $49.99. 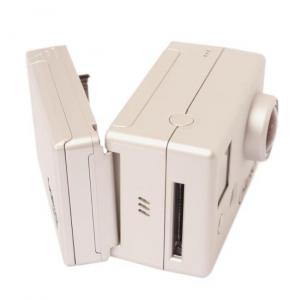 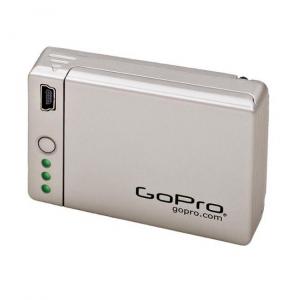 About GoPro
Based in Half Moon Bay, California, GoPro is the world's leading activity image capture company. GoPro's HD HERO line of wearable and gear mountable cameras and accessories are sold in over 60 countries, in specialty sports retailers, Best Buy, and online at gopro.com.