Airing Tuesday, February 15 at 11:30 pm ET/PT and telecast several additional times, we have Metal Mulisha General, motorsports legend, Brian Deegan in the studio! Joining him on the panel is Deathwish pro skater and all around badass, the one and only Lizard King. And bringing the softer sexier side to today’s panel is TDH correspondent, Amy Paffrath.


Don’t blink because we’re showing you the first ever double front flip on a mountain bike, tricked out tricycles and the latest craze that could cause blindness. Plus, thanks to Lizard King and Stance socks, we’re throwing the world’s wildest sock party right here in studio! And the party isn’t over until Brian Deegan and his 5-year-old son “Danger Boy” gear up and rip through the Fox Studios lot on motorbikes! And previewing new material off their upcoming album, live on the Stride Sound Stage we have The Duke Spirit. 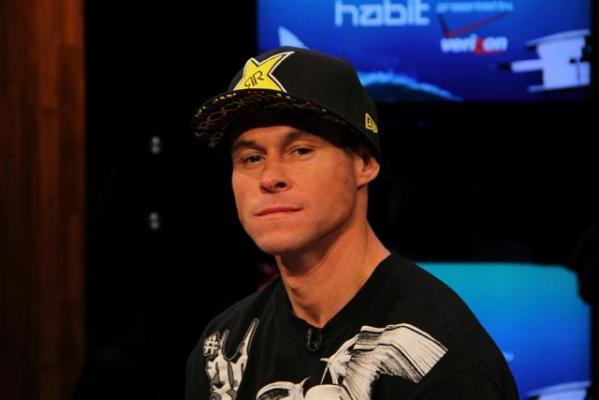