Congratulations to Chris and a special thank you to all the individuals and companies who made the 2011 KUPD Dirt Dig a success.  Fly Racing, Western Power Sports, Dunlop, Factory Effex, All Balls, Dragon and Motovite.com. 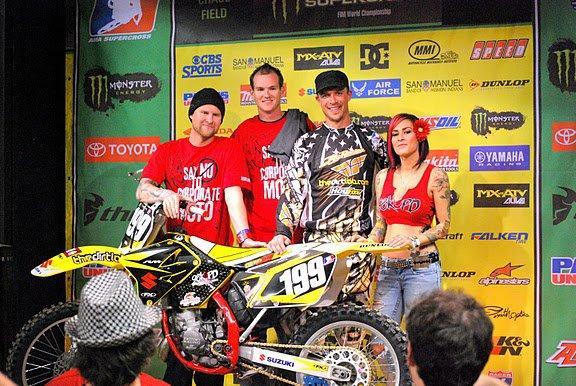