The crew at FLY would like to officially welcome Mark to the FLY Racing Family and looks forward to working with him in the upcoming years. He is a welcome addition and will surely add his name to the long list of FLY Racing champions. Look for the #321 of Mark Worth in the 85cc 12-13 and Supermini classes at 2011 amateur nationals nationwide. 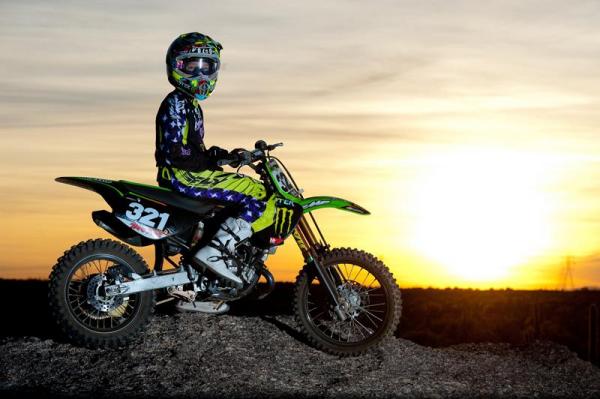 About FLY Racing
Established in 1996, FLY Racing began as a manufacturer of motorcycle handlebars and helmets. The brand has quickly developed into one of the fastest growing off road motorcycle riding apparel and hard part brands in the powersports industry. FLY Racing develops high quality products for the competitive and demanding North American market and is distributed in 40+ countries. FLY Racing products are distributed exclusively in the United States by WPS (Western Power Sports).