The Australian, who made steady progress through practice, got the holeshot in his heat race and was smooth and consistent on his way to the chequered flag ahead of James Stewart, Austin Stroupe and Ryan Dungey

An average start left Reed mid pack when the gate dropped on the 20-lap ‘Main Event’ but he forged forward, battling with Dungey mid race before cementing fourth place.

“We are definitely making progress week to week and I am feeling a lot more comfortable with the bike and my riding,” Reed said.
“I felt like I was in the fight tonight. I was able to ride hard and there was nothing foreign about it.

“I got the holeshot in my heat race and it was awesome to record the teams first race win but I need to be more consistent with my starts, it is an area I will work on in testing this week," he explained.

The third round of the 2011 Monster Energy AMA Supercross, an FIM World Championship will be held at Los Angeles Dodgers Stadium on Saturday 22 January. 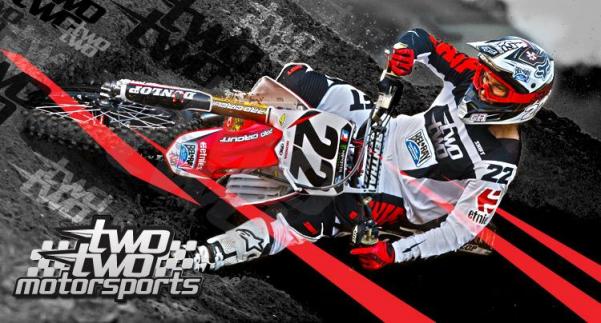 Monster Energy AMA Supercross Season Standings after Round 2 of 17