Looking to sponsor a rider for the Canadian MX Nationals?

Ohio based Kenny Henry is looking for some support for his racing efforts in Canada this season. Here's some information on Kenny:

He says: "My future plans are to race a few of the East coast Arenacross rounds, and then focus my efforts outside and race the whole Canadian MX series. I would also like to compete in some of the amatuer nationals." 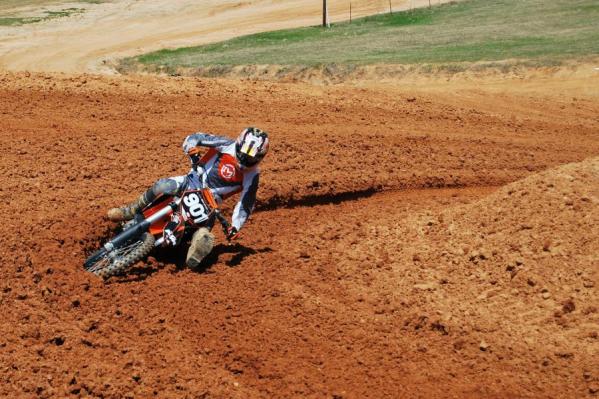