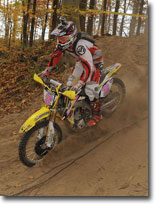 Crawfordsville, IN – October 26, 2010 – The 2010 GNCC season has drawn to a close, and 2010 XC1 Pro Champion Josh Strang finished the season with a solid performance in Sunday’s race. Despite having already wrapped up his first GNCC title, Josh continued to charge hard and made a mid-race push to take the lead.

"I got an okay start, and moved into the lead with about three laps to go," said Strang. Josh made his move in one of the fastest sections of the course, using the RM-Z450’s superior power and handling to break away from the other racers, but the drought-plagued soil of Indiana proved to be the toughest challenger to Josh's race. He held the lead until thick clouds of dust kicked up by other racers began to take a toll on his machine. The dust clogged the bike's air filter, choking off the air supply to the engine and forcing Josh to drop out of the race. He was able to roll the bike across the finish line for an 11th-place finish. Despite the bad luck with the air filter, Josh still feels good about his race. "I wish it hadn’t ended like that, but I was in the lead and that felt good," said Strang.

With the season over, Josh will take a few weeks to enjoy some down time before resuming his rigorous training schedule. "I’m going to head back to Australia for Christmas, then it’s back to training for next season," Strang said. At the end of his first championship season, Josh has accumulated five race wins, three additional podiums and a grand total of 290 points. "It was a pretty good season overall, and I’m happy that I got the championship!" 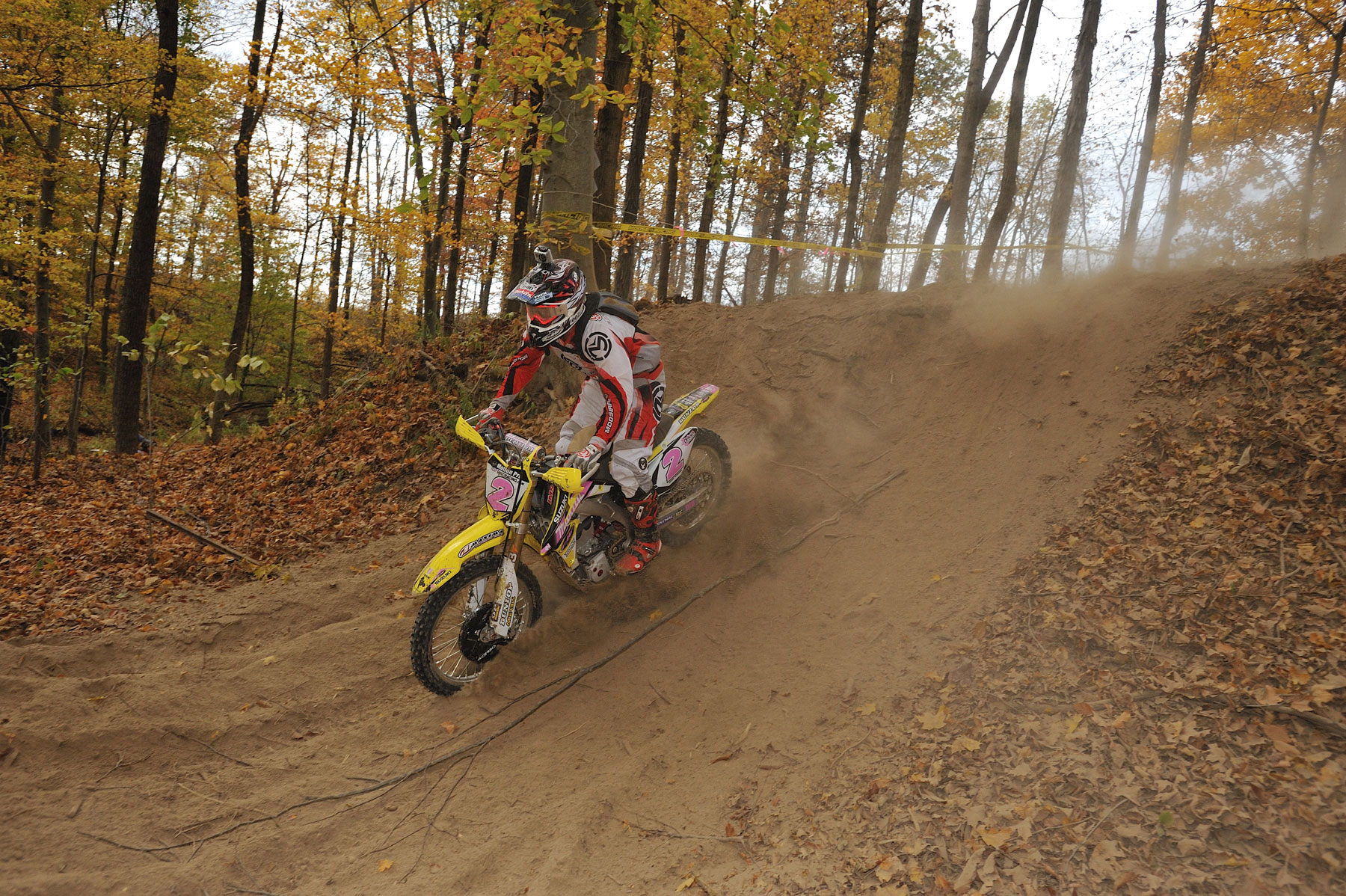 Josh Strang wrapped up the 2010 GNCC Championship at Round 12 of the series. 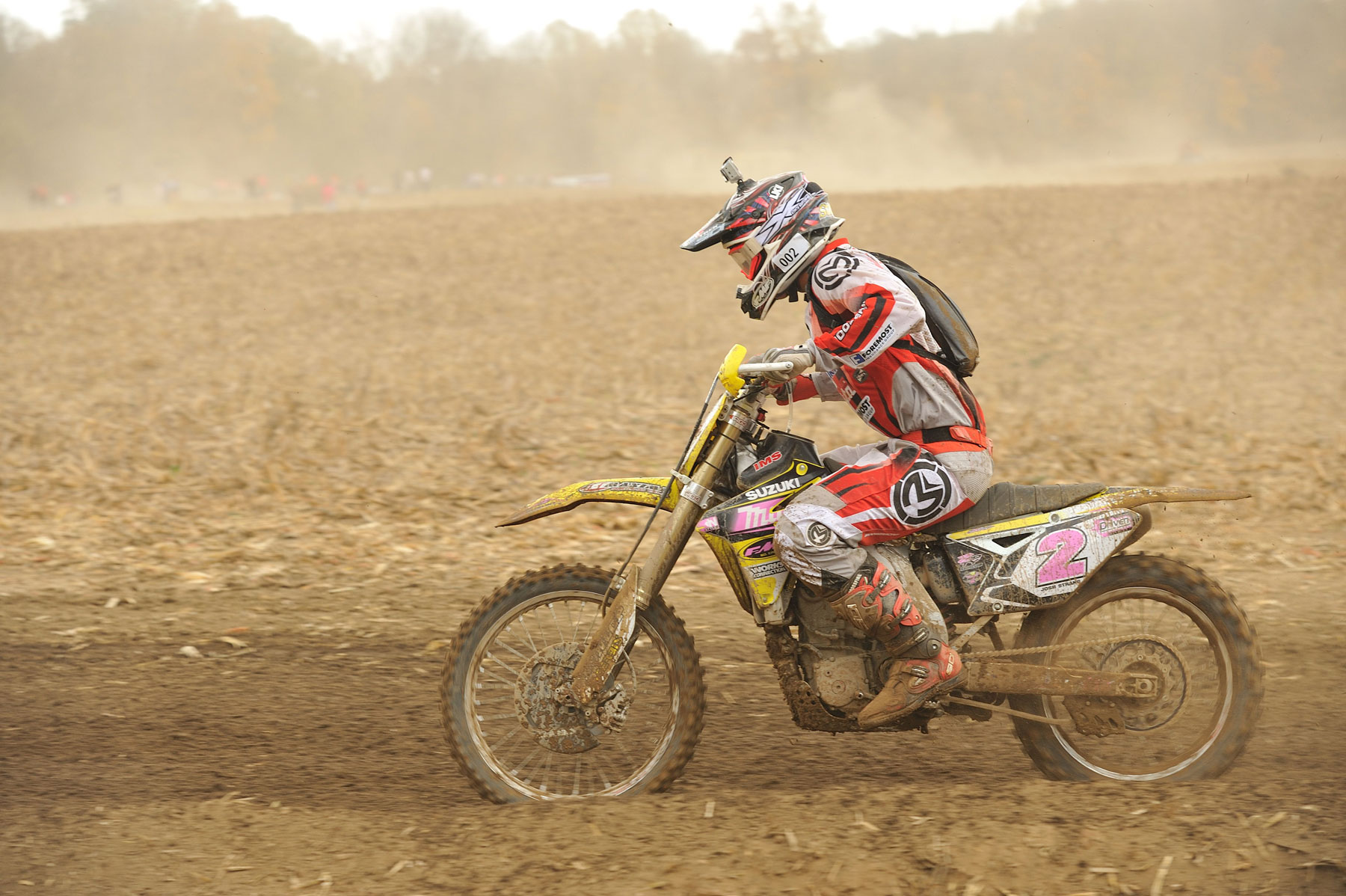 Strang has had a stellar season and will run the No. 1 plate on his bike in 2011.
Read Now
April 2021 Issue Now Available