After taking a few weeks off to focus on the end of the motocross series and the Motocross of Nations, we're back with a new state for The Fox 50. California is by far the most successful state in AMA Motocross—its riders have claimed fifty-nine AMA National Championships to date. Its climate and large desert stretches provide the perfect environment for a rider to grow up in, and it’s also home to the U.S. offices of the top motocross manufacturers—back in the day, it was easier to get the factory teams’ attention if you were racing locally in the Golden State. As a result, the list of the fastest racers in California history is so long that we had to leave off some very big hitters: Danny "Magoo" Chandler, Donnie Hansen, Micky Dymond, Marty Tripes, Darrell Schultz, Mike Bell, Bob Moore.... 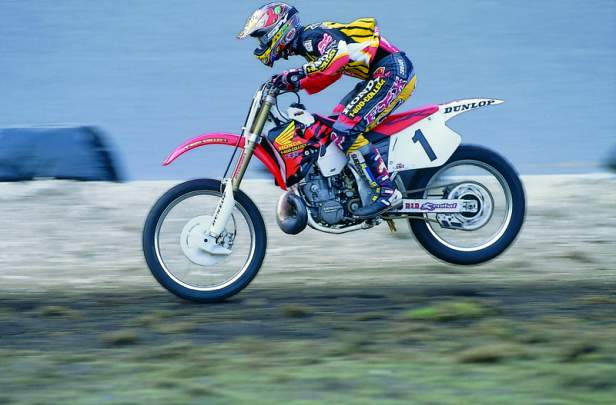 Check out The Fox 50 archives here.