Rob Harris dug out some old Steel City photos from throughout the years that he wanted to share with our readers. Enjoy! 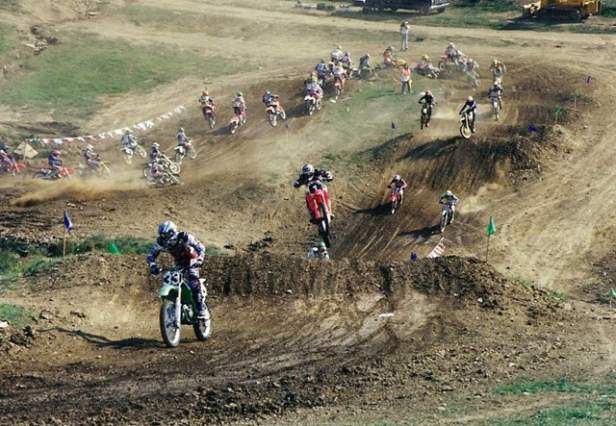 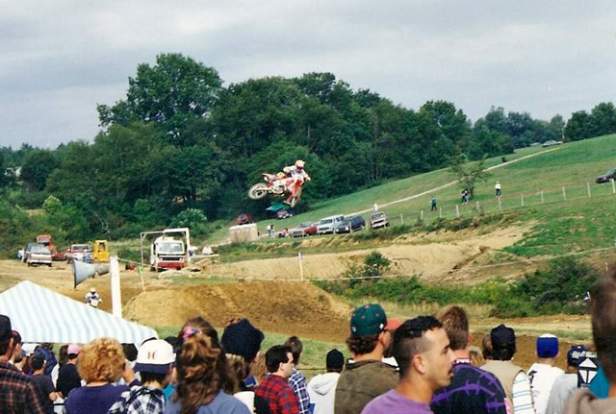 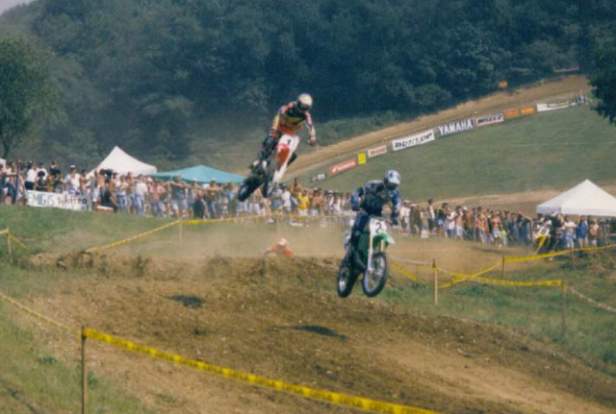 Jeff Emig leads Jeremy McGrath in 1996. The title came down to the last moto in which Emig prevailed. 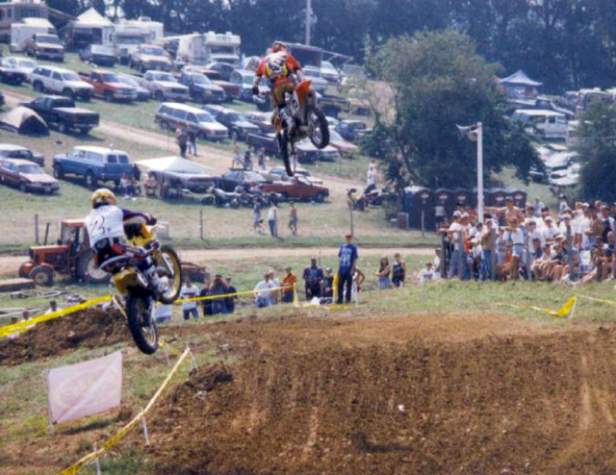 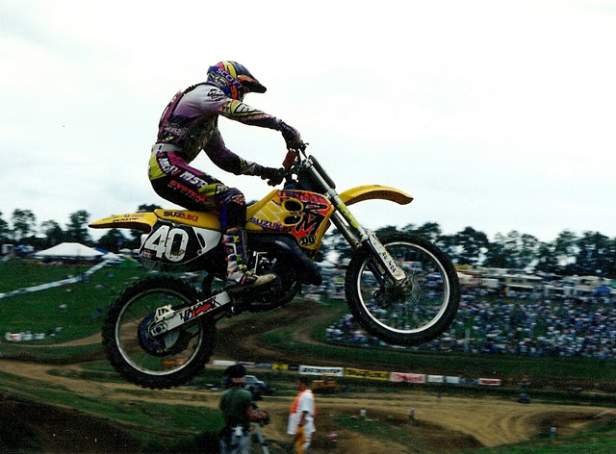 The man. The myth. The legend. Barry Carsten. 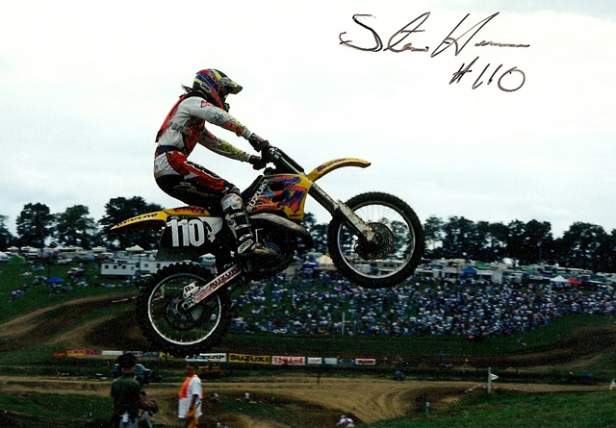 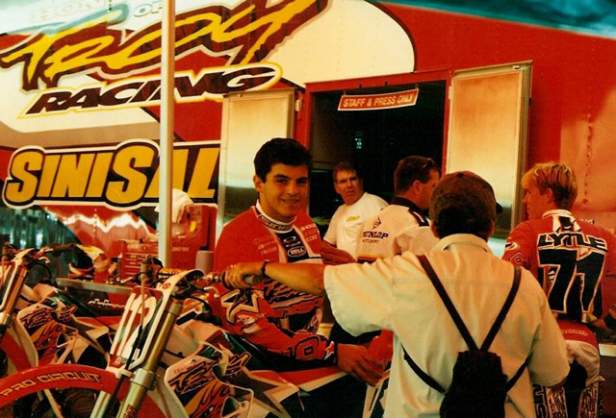 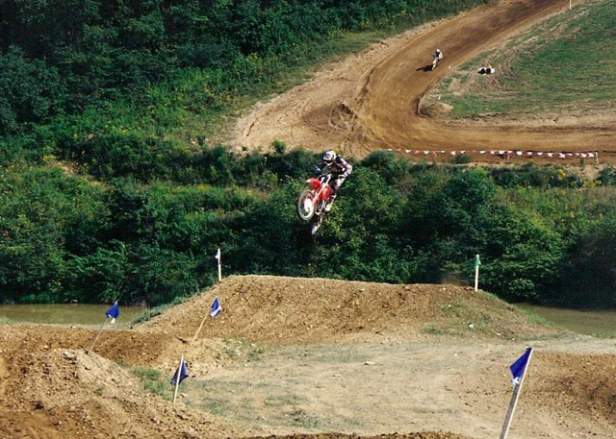 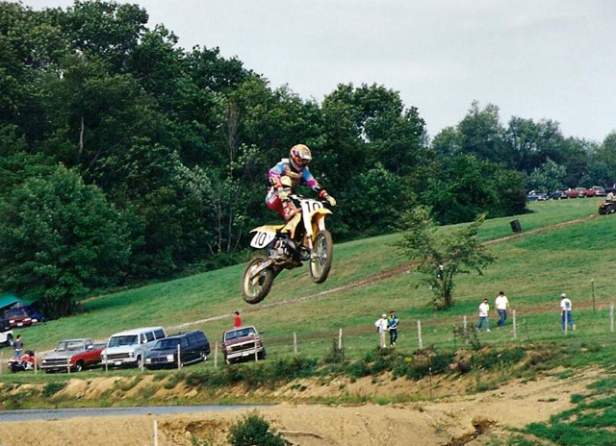 Brian Swink in the process of throwing down a sick Can-Can. 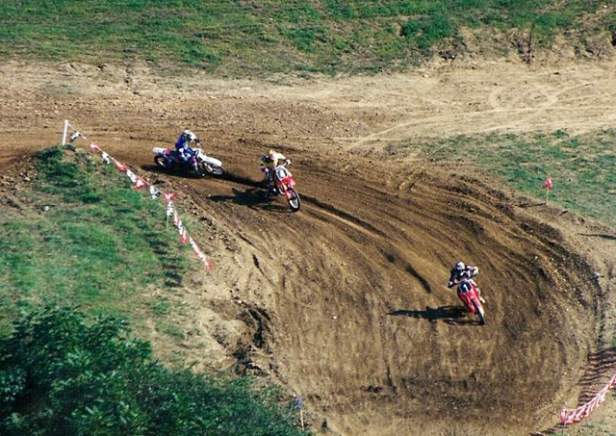 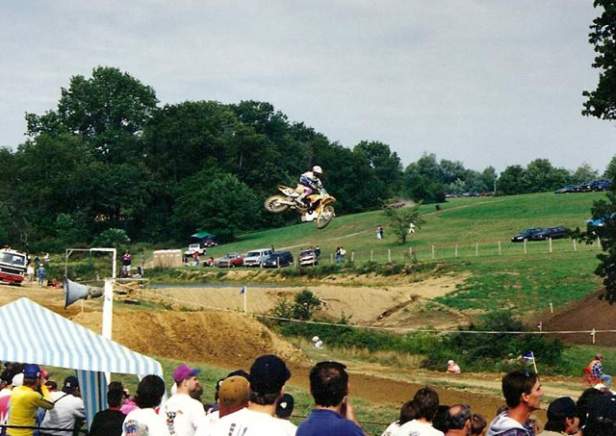 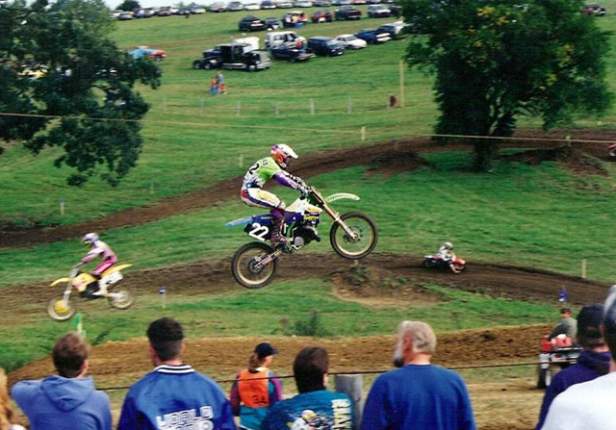 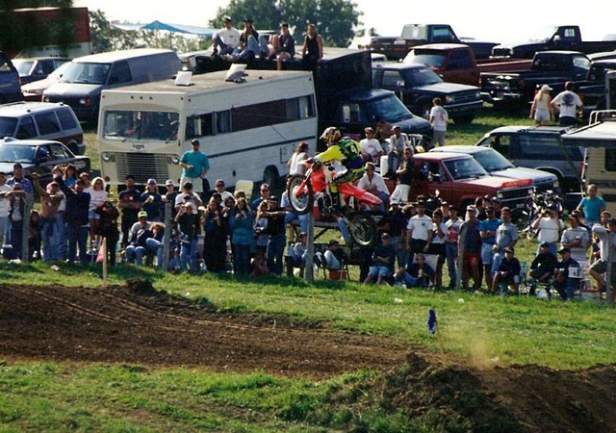 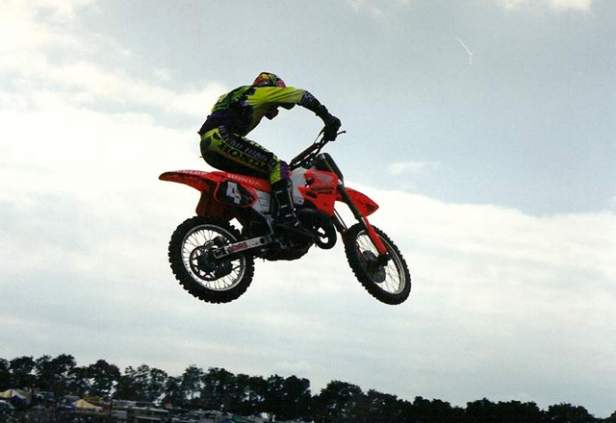 You know you wanted to see a close-up of the Yoko gear. 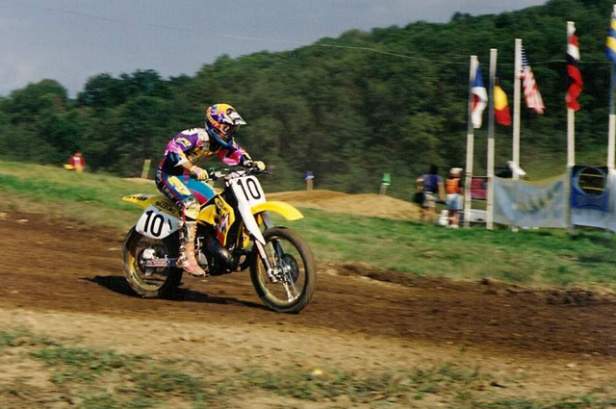 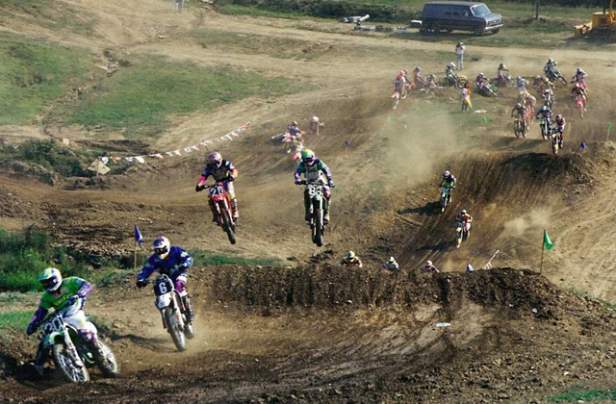 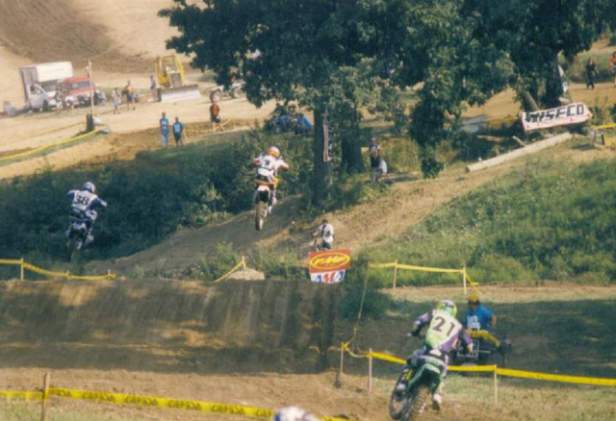