Welcome to the Fox Fifty, presented by Fox Racing. Last weekend we headed to the Empire State for Round 9 of the Lucas Oil AMA Pro Motocross Championship at Unadilla, and now we're going back for this week’s edition of the Fox Fifty. New York holds a lot of nostalgia when it comes to motocross—it's been on the AMA tour since 1970, when Unadilla held its first Trans-AMA race. New York also has a deep talent pool, as you're about to see. In fact, this state may be provide the toughest challenge in the Fox Fifty so far. Without further ado, here are the fastest riders from New York; please place your votes in the poll below the list.

Click here to check out the Fox Fifty archives. 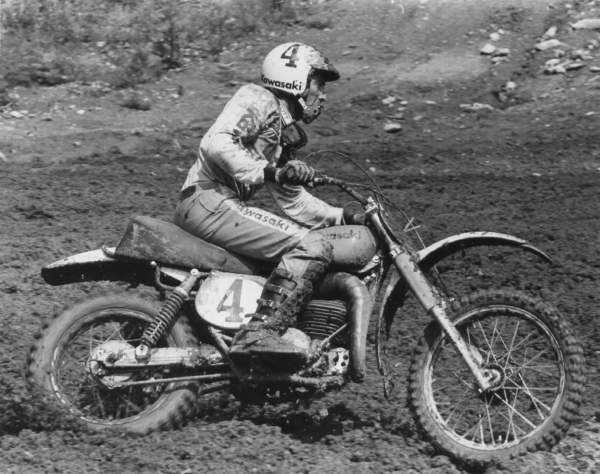