Chino, Calif. –Yoshimura riders spent the weekend at the famous Unadilla Valley Sports Center in Upstate New York putting together some great motos in front of an enthusiastic crowd. Round 8 of the AMA Pro Motocross series saw great racing by series-leading Yoshimura rider Ryan Dungey, while Andrew Short put himself in the top five when the day was done. Both Dungey and Short got holeshots on Saturday in a testament to the power and performance of their Yoshimura-prepped bikes.

In the first moto, Ryan Dungey grabbed the holeshot on his Yoshimura-powered RM-Z450 with Andrew Short following not too far behind. Ryan was able to pull away from the pack for the rest of moto 1, putting nearly 13 seconds between him and the rest of the field by the time the checkered flag waved. Short continued his consistent 2010 Outdoor season, finishing in fourth place aboard his Yoshimura CRF450, while his temporary teammate Kevin Windham was unable to finish the moto after a crash caused damage to his bike. Matt Moss and his RM-Z450 finished 14th in the moto, which is a solid result for the injured rider.

Dungey, fresh off the announcement that he will be on Team USA for the Motocross of Nations in September, extended his lead of the AMA Pro Motocross series with his 1-1 finish and now has a 111-point advantage over second-place Andrew Short. Unadilla was an overall success for Yoshimura, taking two of the top-five overall spots for the weekend.

Look for the Yoshimura team at Moto-X 338 in Southwick, Massachusetts, on Saturday August 28th where they’re looking to make more podium appearances! 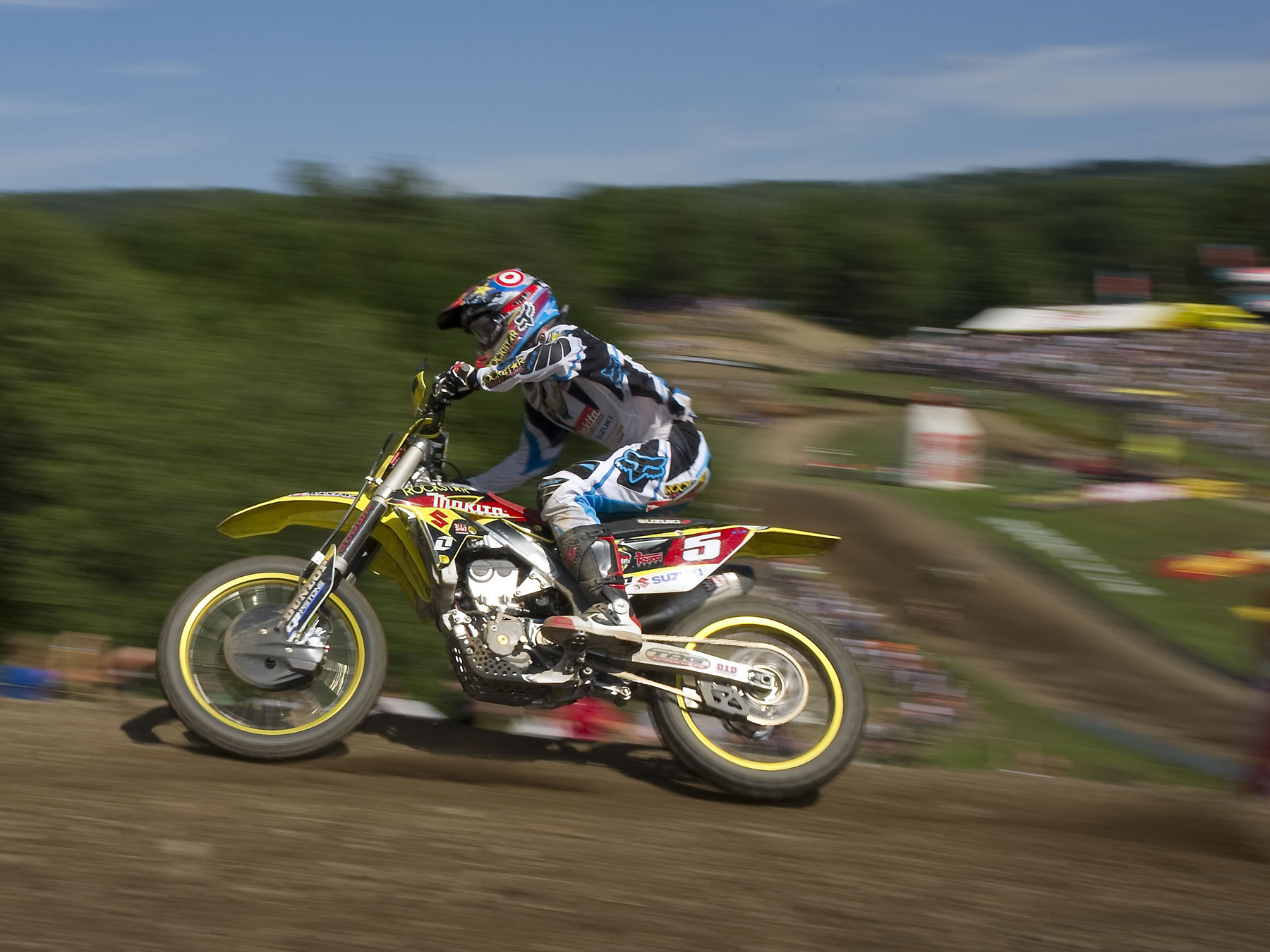 Ryan Dungey won his eighth overall in a row at Unadilla with his Yoshimura-powered RM-Z450. 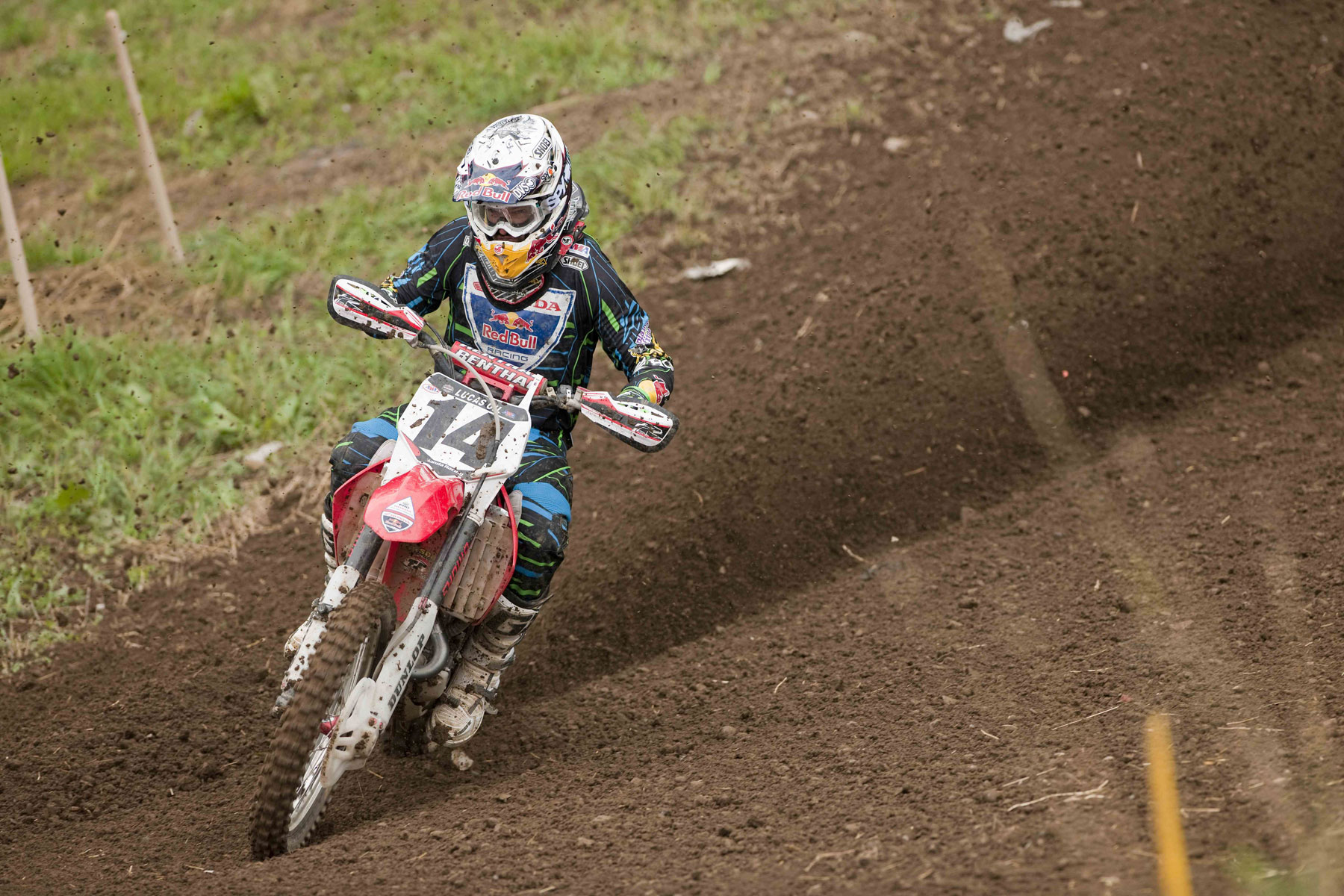 Kevin Windham finished fourth in the second moto after a disappointing first moto. 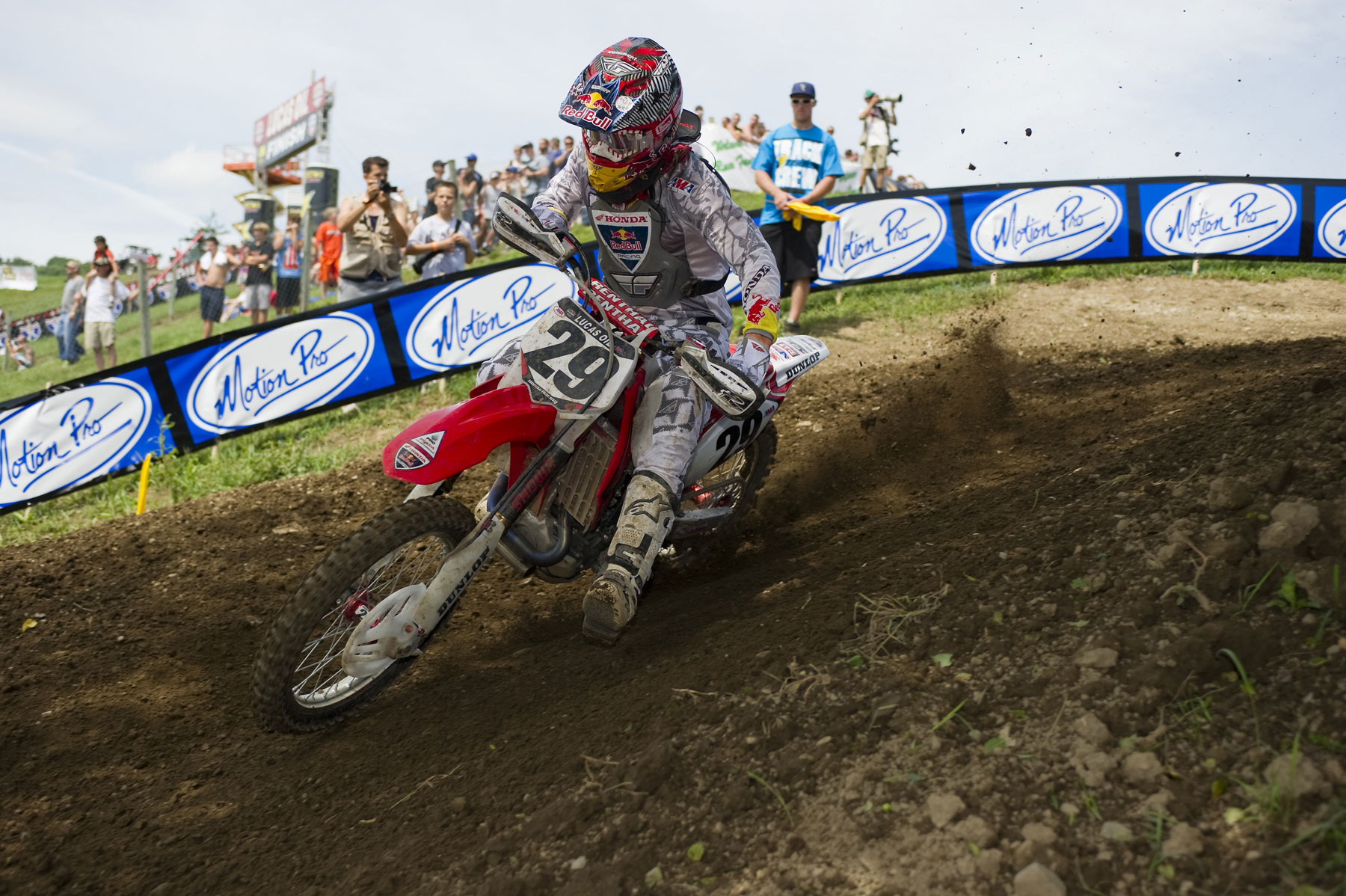 Andrew Short finished in the top five overall with his solid 4-5 motos, including the holeshot in the second race. 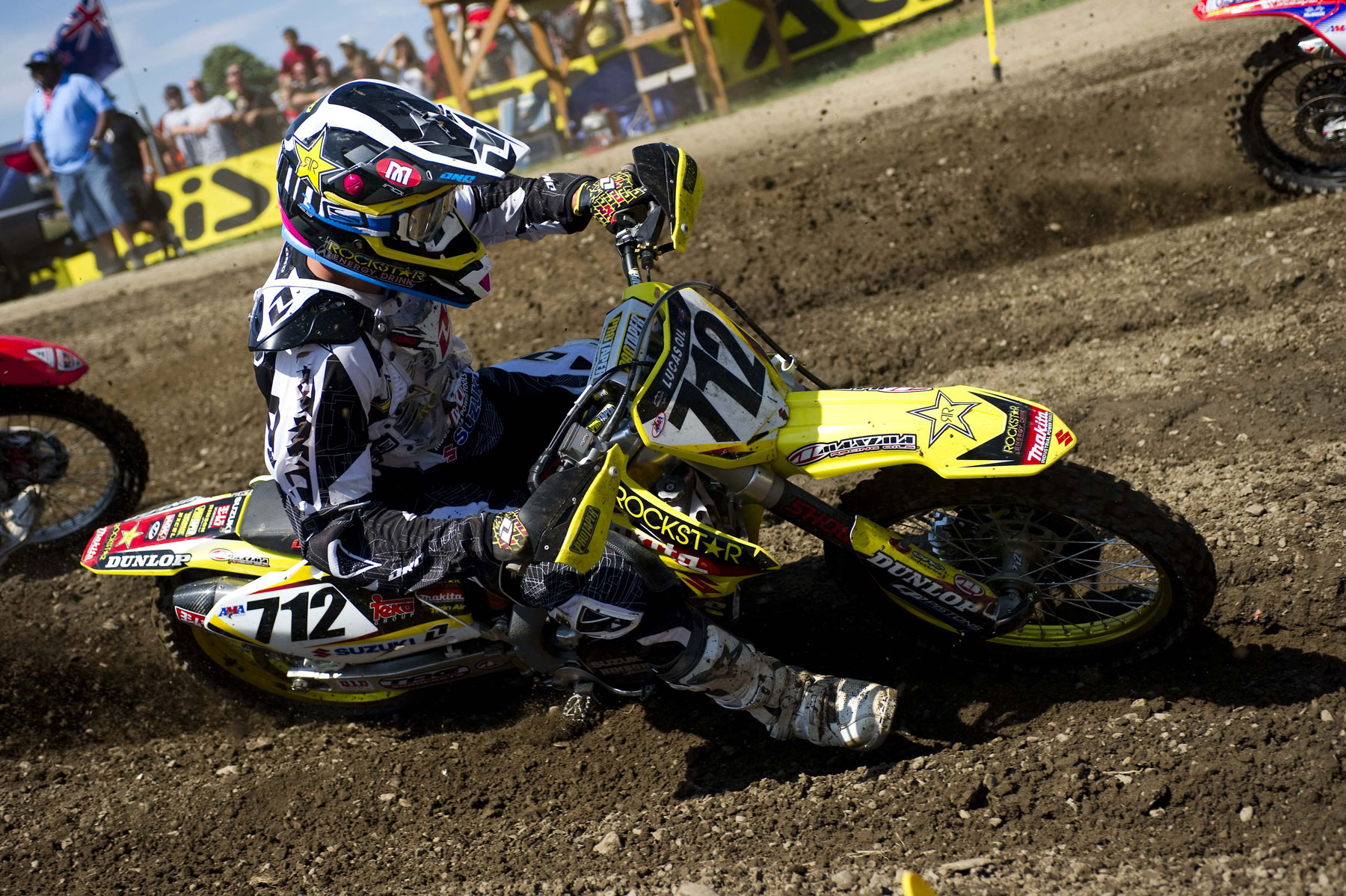 Matt Moss finished 14th in the first moto, which is a solid finish for the injured rider. 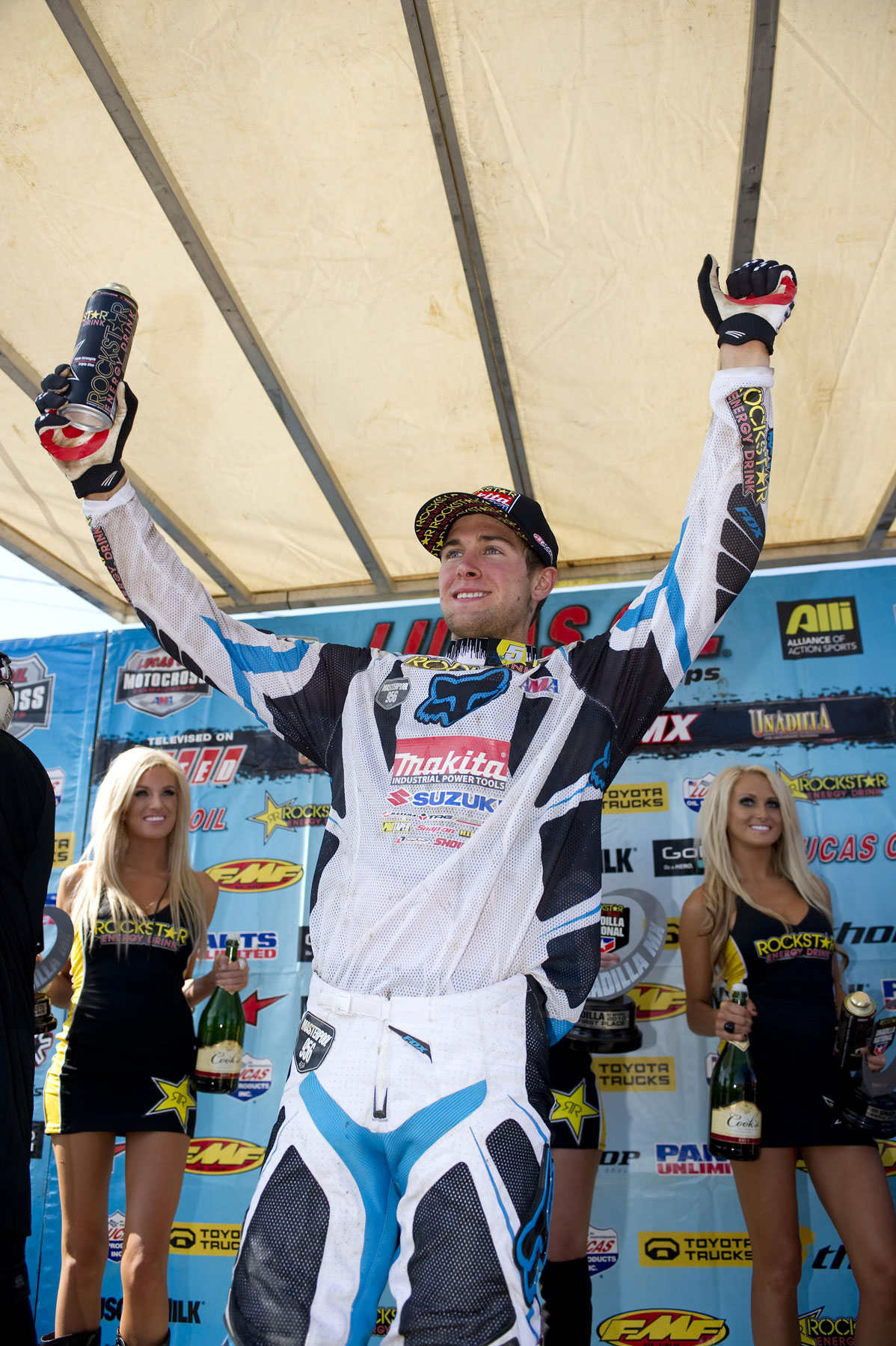 Dungey is now 111 points ahead of second place in the race to the 2010 AMA Pro Motocross Championship.