New Berlin, NY – The Rockstar Energy Unadilla National drew fans from all over to watch racers Tommy Hahn, Hunter Hewitt, and newcomer to the Rockstar Energy Suzuki fold Austin Howell battle it out with the other competitors at the historic Unadilla track. The tack conditions were nearly perfect, and the race offered fans plenty of excitement as the racers worked their way around the difficult and technical course.

Tommy Hahn earned a hard-fought top-ten finish in the 450 class after going 10-11 in his motos. Hahn rode hard, but was visibly running out of steam by the end of each moto due to difficulties with his flight into the area that left him exhausted when it came time to race. "I didn't get to the hotel until about one in the morning, so I didn't have much energy all day," said Hahn. "We'll have to come back at Southwick and show everyone what I've got." Tommy named Southwick one of his favorite tracks on the circuit, so watch for him to put down some very fast laps aboard his Suzuki RM-Z450.

Making his professional debut in the 450 class was Austin Howell, who was racing at the Loretta Lynn's Amateur Nationals just a week before the Unadilla National. The young California native put in a hard charge, and turned in impressive 18-15 scores to take 18th overall in his first race as a pro.

Hunter Hewitt struggled in the hotly contested 250 class, finishing 37th in moto 1 and 22nd in moto 2. Like Hahn, Hunter is hoping to improve on his results at the upcoming race in Southwick. 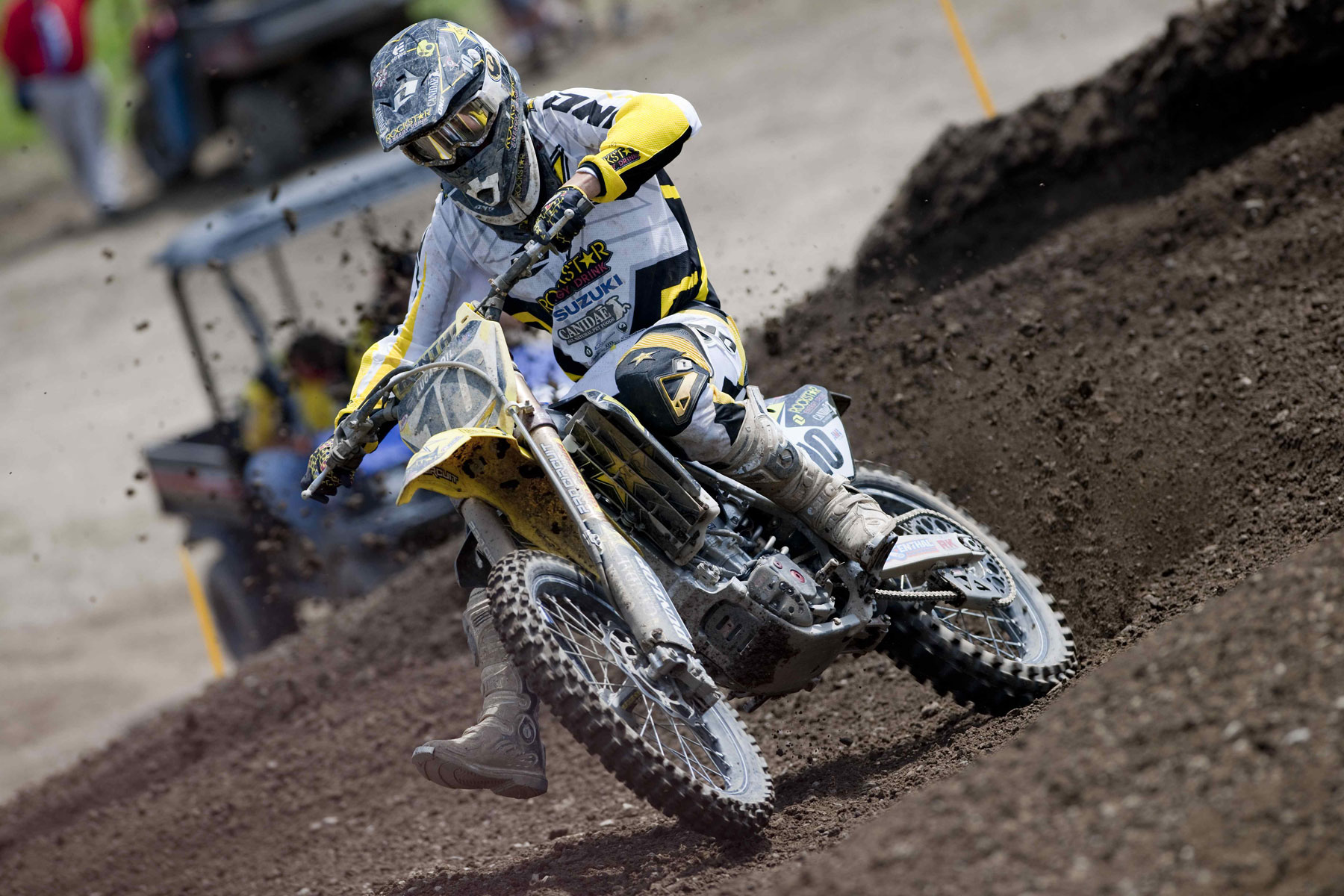 Tommy Hahn finished in the top 10 aboard his RM-Z450, and is looking forward to the next round in Southwick. 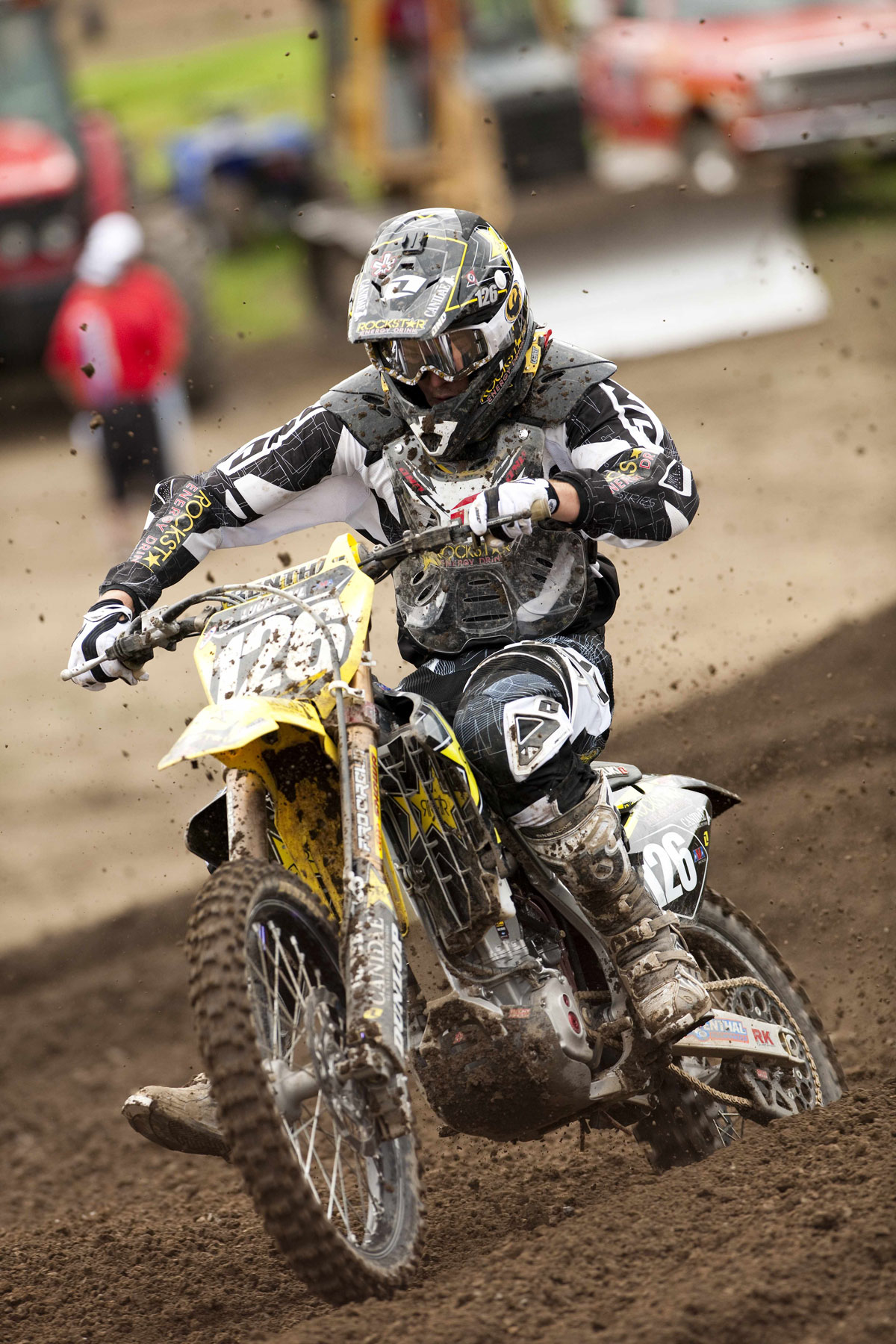 Hunter Hewitt battled aboard his RM-Z250 in the hotly contested 250 class. 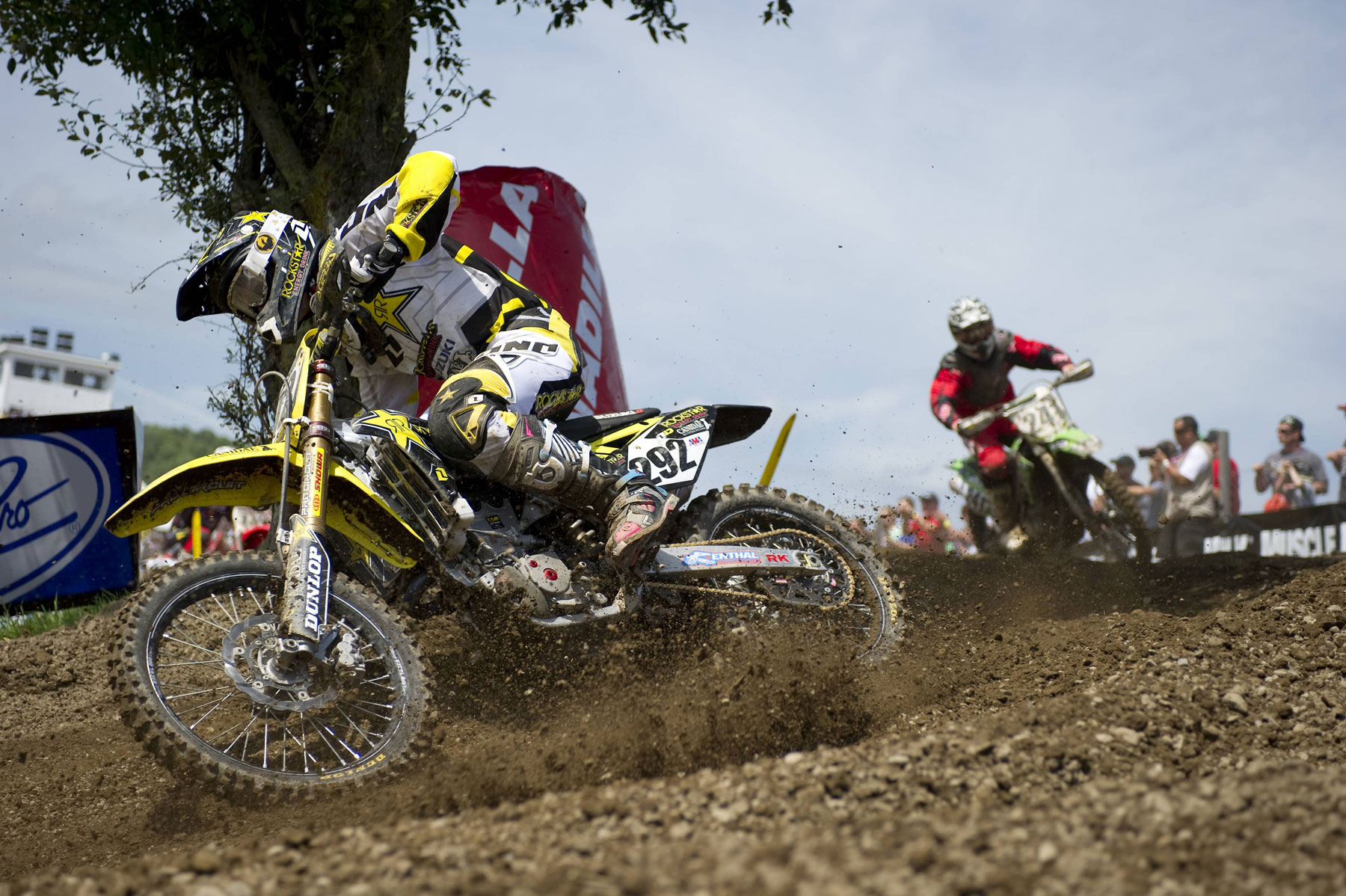 Austin Howell made his professional debut at Unadilla, and put together two solid motos to take 18th overall.