For this week’s Fox 50, we head to the Eastern Seaboard and the smallest state in America. Encompassing only 1,214 square miles, Rhode Island hasn’t produced many mega motocross stars. Nonetheless, there are a handful of motocross pros for us to vote on today. (Thanks to Justin Ferreira and Austin Squires for the help!) 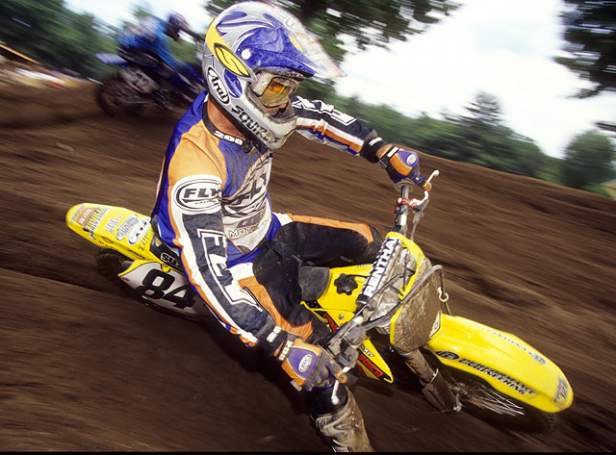 
Up next week? Tennessee! E-mail your suggestions to online@racerxonline.com