Both Ricky Carmichael and Travis Pastrana have been invited to compete tonight in the Gillette Fusion ProGlide Prelude to the Dream dirt track car race at Tony Stewart's Eldora Speedway in western Ohio. Pastrana will be in the #199 Red Bull car, prepared by Jon Henry Racing, while RC will be steering the Turner Motorsports black #4 Oakley ride. 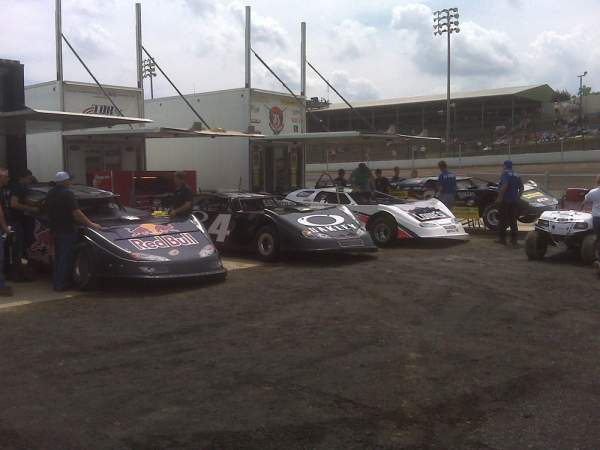 The drivers will not be competing for points and winnings, but for charity, as the 2010 HBO pay-per-view proceeds will benefit four children’s hospitals: Cincinnati Children’s, Levine Children’s Hospital, Riley Hospital for Children and St. Jude Children’s Research Hospital. 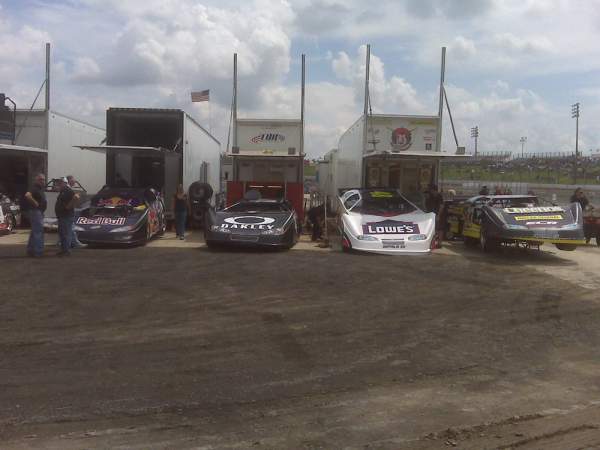 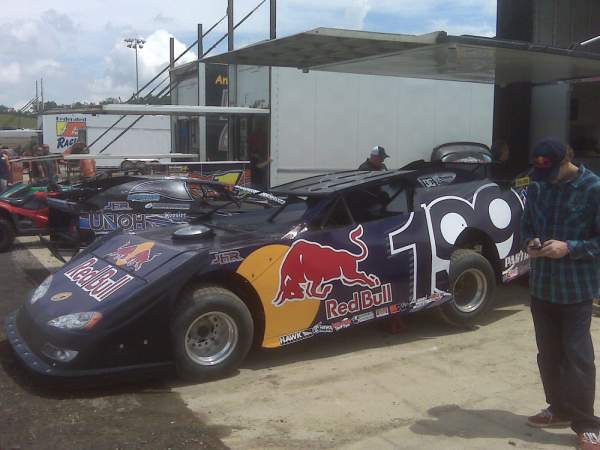