2010 is a big year for this state. Not only will it host a round of the Lucas Oil AMA Pro Motocross Championship, but in September the top riders from around the world will converge here to do battle in the 2010 Red Bull Motocross of Nations. Today’s featured state for The Fox Fifty is the Centennial State of Colorado, which is still basking in the glory of the big Hangtown victory by native son Eli Tomac last weekend. That win puts him in the running for the top five fastest riders ever from the state of Colorado.

You can vote for your five fastest from Colorado below, and we’ll tally them up and post them online next week. (And if we missed anyone you’d like us to mention, please email us at letters@racerxonline.com).

In no particular order, here our nominees for the Fox Fifty all-time list of Colorado's fastest

- Boo Stichter (Winner of Trans-AMA race; famous for leading Bob Hannah and others for 30 minutes – in both motos - at the 1979 AMA Lakewood 500cc national, eventually finishing sixth) 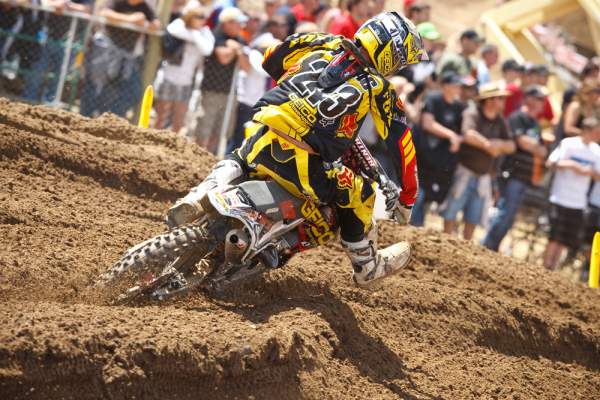 How will Eli Tomac fare in the voting?
photo: Simon Cudby