In terms of motocross history, Virginia’s Lake Sugar Tree MX Park hosted several AMA Nationals and Trans-AMA races through the years, its last national coming in 1990. The track is still up and running today, and it hosted a Loretta Lynn’s Area Qualifier a few weeks back. Virginia is also home to Pro Sport MX, located just off I-81 in Wytheville, as well as Birch Creek Motorsports (in Danville), Actiontown (Dillwyn), South Fork (Suffolk), and VA Motorsports Park (Dinwiddie).

And how about this: Kevin Walker, the most successful AMA Amateur National MX Champion of all time, is actually from Virginia, not Tennessee, as many folks seem to think. So here’s a Flash Trivia question: Kevin only had one national number in his career. Name the number and the year. The first five correct responses will get a special gift from Fox Racing. Email your answer (along with your name and address) to contest@racerxonline.com.

In no particular order, here are our nominees for Virginia’s five all-time fastest. Special thanks to one of Virginia’s finest himself, James Jarman, for his help (and yes, JJarmin’s on the list too):

Chad Lough (Longtime pro on the Southeast scene and very fast in arenacross; national #81 in 1993)

Zach Osborne (Multi-time amateur champion, has an MX2 Grand Prix win to his credit. Currently sixth in the MX2 standings.)

Kevin Walker (The most successful rider in Loretta Lynn’s history, with thirteen titles.)

Timmy Walker (Older brother of Kevin. Got fourth overall in the 125cc class at the Charlotte National in 1978 at Metrolina Raceway. Led the first moto for over thirty minutes.)

James Jarman (Fast Open-class rider, his career was cut short due to injury)

Jimmy Pigg (Highly respected big-bike rider from back in the day; won a few district championships)

You can vote for your five fastest from Virginia below, and we will tally them up and post the results here next week. (And if we missed anyone you would like us to mention, please email us at letters@racerxonline.com.) 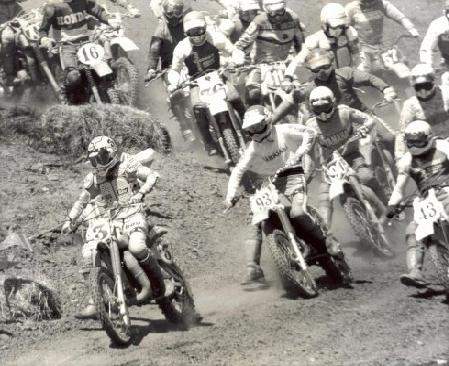 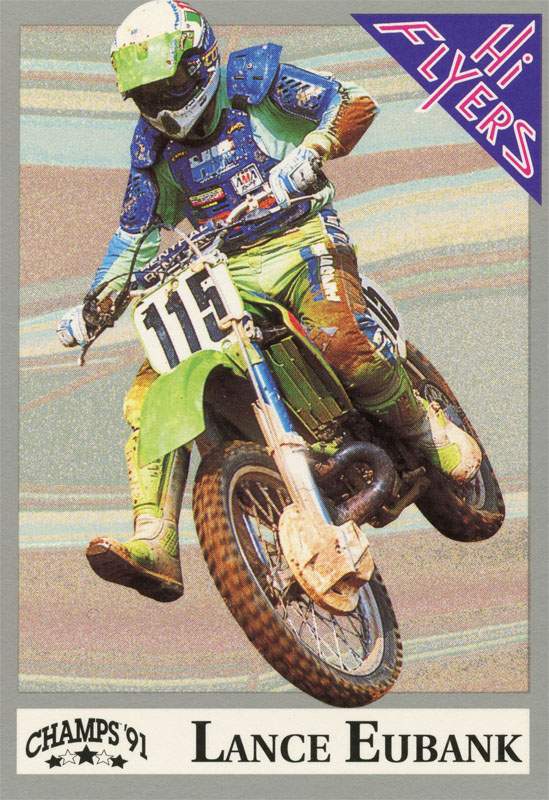