Kristin Cunningham of Leatt Brace grabbed us and had us shoot some of the cool things they have going on for opening ceremonies, including a couple of lighted Leatt Braces, one of which has been worn by Ryan Dungey quite a bit this year, as well as a pair of light-up Gaerne Boots. Too bad it won't be this dark during opening ceremonies tonight. 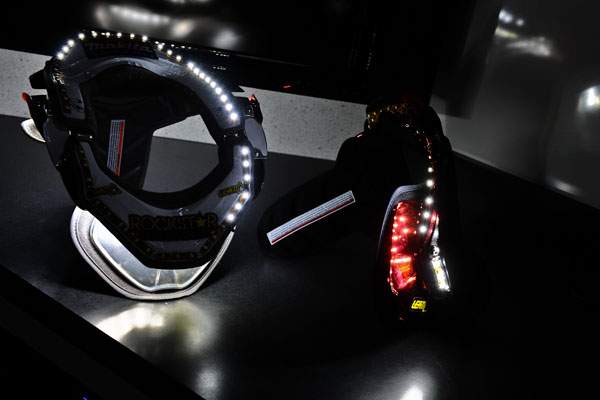 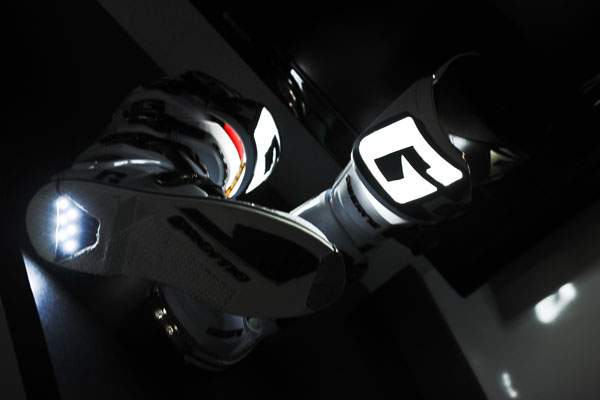