Iowa may not be known for producing motocross legends, but one particular city situated on the Des Moines River—Fort Dodge—is home to some of the state’s fastest racers, including Justin Brayton, Chad Pederson and Teddy Maier. (Incidentally, Mario Edison Dye was born in Oskaloosa, Iowa, on May 10, 1918. He’s considered the grandfather of American motocross, in that he imported Husqvarna motorcycles from Sweden in the mid-sixties and brought over top riders like Torsten Hallman.)

Here’s your chance to vote for your five fastest from Iowa, and we’ll tally the results and post them here next week. (And if we missed anyone you would like us to mention, please email us at letters@racerxonline.com.)

In no particular order, here our nominees for the all-time list of Iowa's five fastest:

Next week we’re heading to the upper-right corner of these United States—the Fox Fifty will let you vote on the five fastest riders of all time from Maine! Know about some candidates? Email us: letters@racerxonline.com. 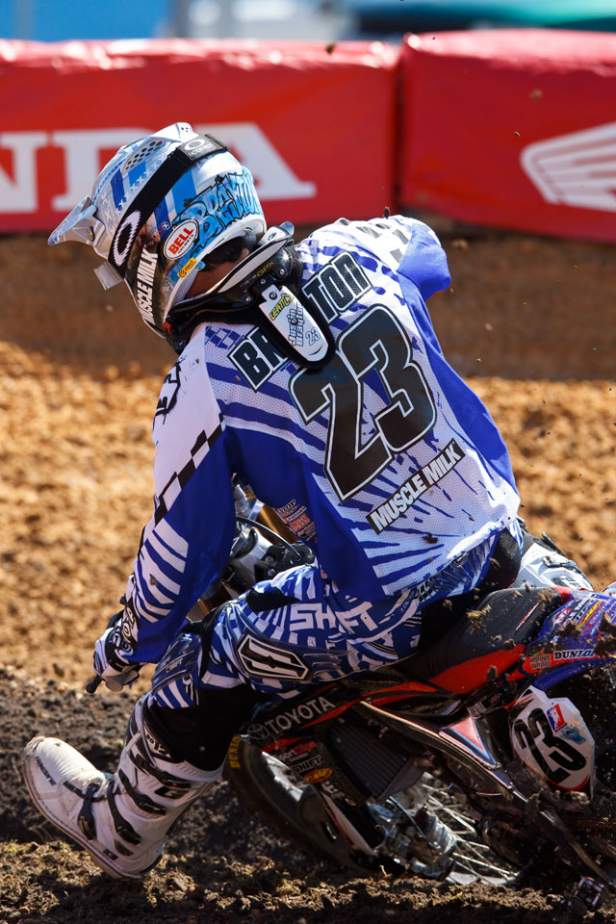