Earlier this week we reported that Monster Energy Kawasaki's Chad Reed was likely sitting out this weekend's race because his wife was expecting their first child. Well, Chad just told us that he's IN for the Seattle Supercross after all. Fingers crossed that Ellie doesn't go into labor back in Florida while he's out there. 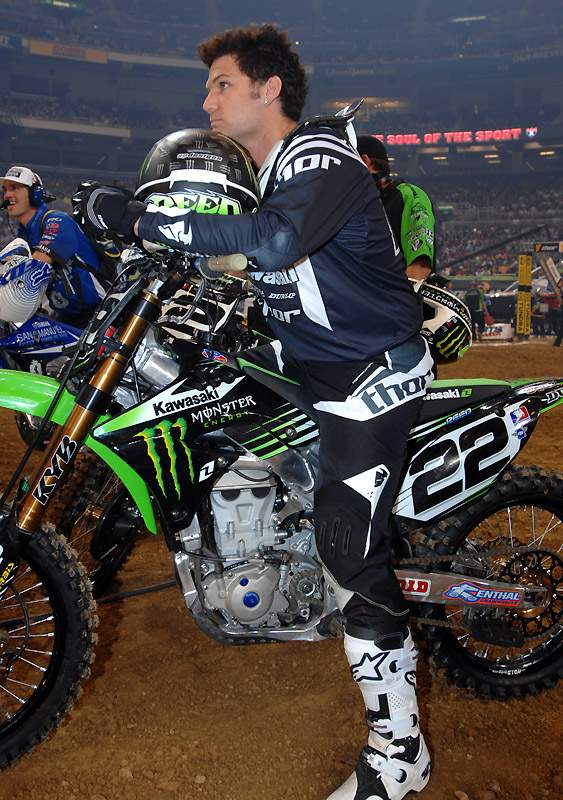