Ryan Morais - Body
Comment: Crashed out of practice in Toronto, reportedly hurt his side. Not sure yet if he will race this weekend in Dallas. "He'll make a decision after he rides today," said team manager, Bill Keefe.

Darryn Durham – Hand/Head
Comment: Banged up, but he should be fine for Dallas.

Matt Goerke - Leg
Comment: Matt has been cleared to ride for light riding, and his team will evaluate his strength and confidence in a few weeks to see if they can bring him back for any SX rounds.

Dan Reardon - Head
Comment:  Dan will be out this weekend. From his team manager: "He's still feeling the effects of his brutal A1 crash and we're giving him some time to build some mental and physical strength, we look forward to his return to racing."

Grant Langston – Body
Comment: Underwent arthroscopic knee surgery last week, the knee that had been reconstructed last year had been bothering him all season, and then got worse after his Daytona crash. Hopes to be back on a bike in three weeks, not sure when he will return to racing.

Jason Lawrence – Body
Comment: Banged up from his practice crash at Daytona. Should be a go for Dallas.

Aden de Jager – Collarbone
Comment: Broke it at Indy. No word on when he’ll return.

Chris Whitcraft – Back
Comment: Things are looking better every day.

Bobby Bonds: Collarbone
Comment: Should be back on the bike in a few weeks.

Andrew Short – Leg
Comment: From the official Honda press release: “Short has sustained a lower leg injury, which is expected to sideline him for approximately six weeks.” Short will start light riding next week.

James Stewart – Wrist
Comment: His return to the race track will depend on how quickly he is able to recover post-surgery and will be evaluated and determined on a weekly basis. In Toronto, Team Manager Larry Brooks confirmed Stewart is still not able to ride.

Josh Grant – Shoulder
Comment: From JGRMX’s David Evans: “So far things are going as expected with Josh. We want Josh returning fully healed and ready, rather than rushing back and jeopardizing his chances for an AMA Motocross title.” Reports are that Josh has started light riding.

Matt Moss – Broken Back
Comment: Still out, will most probably miss the supercross season and begin racing in the AMA Motocross Championship.

Daniel Blair - Knee
Comment: Out with two torn ACLs. Will not return for supercross in 2010. 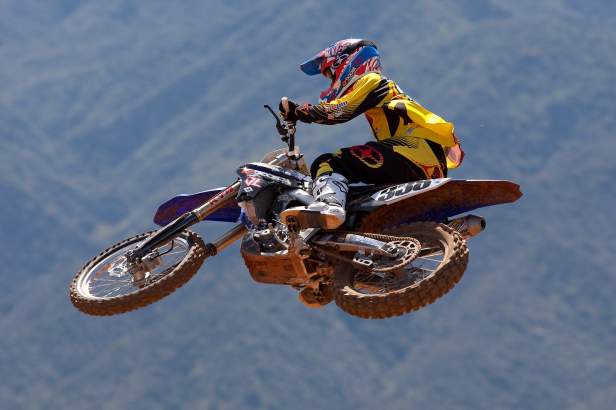