The project was initiated by Camp Freddy and its affiliated motorcycle crew, Hell Fire Canyon Club, because of their passionate interest in motorcycling and Alpinestars protective gear.

Check out the video here: http://www.youtube.com/user/AlpinestarsFrontLine#p/u/0/RzcgXIM4WFE 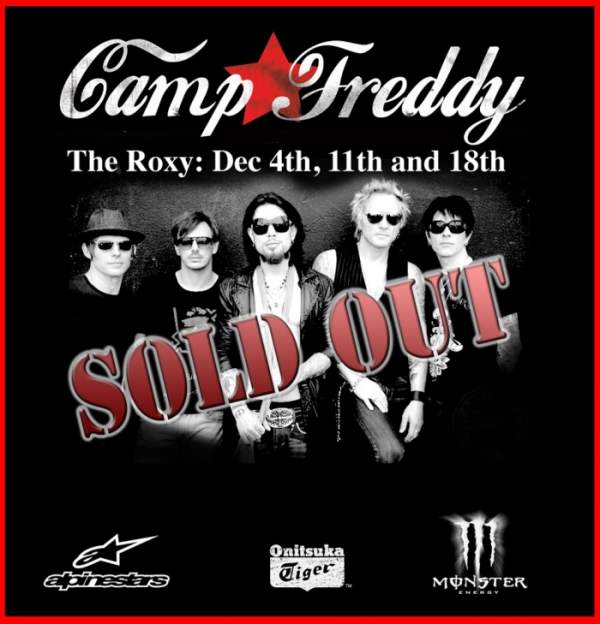