The first race held in Seattle was on February 18, 1978 and Jimmy Ellis won a Honda. It was his first and only win on a Honda 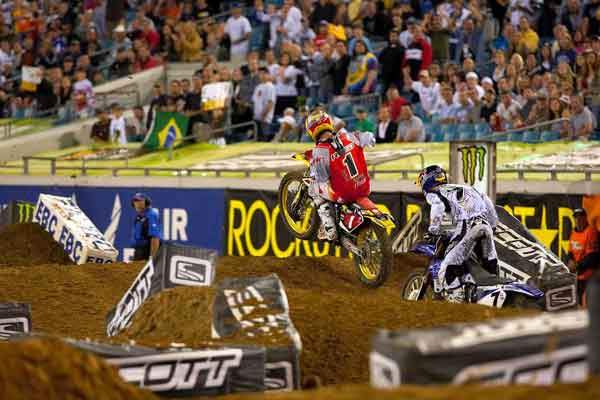 In 1984 when Seattle hosted double-header races, Ward and Johnson won the first AMA Supercross class races of their careers 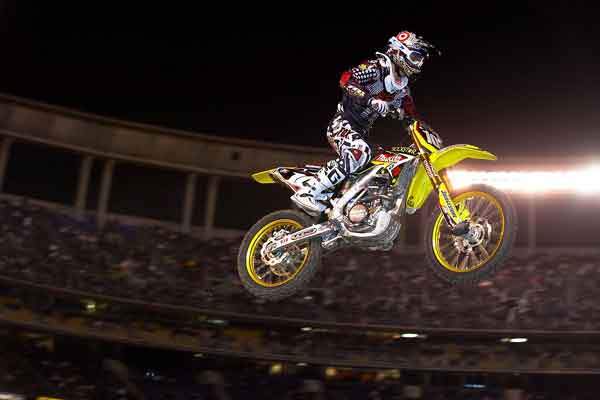 Wins by Brand in Seattle 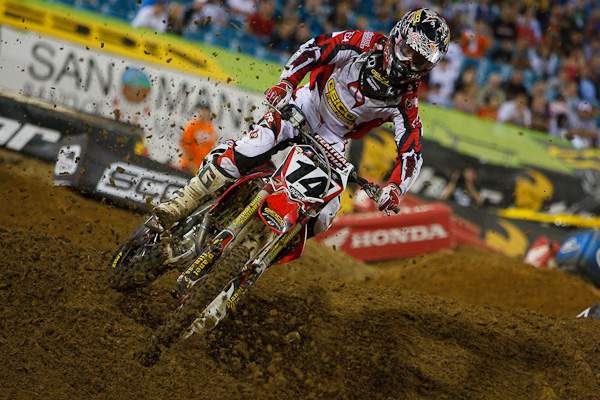 Last year at this time, Kevin Windham was chasing down Chad Reed for the title
Photo Credit: Frank Hoppen

Wins by Brand in Seattle