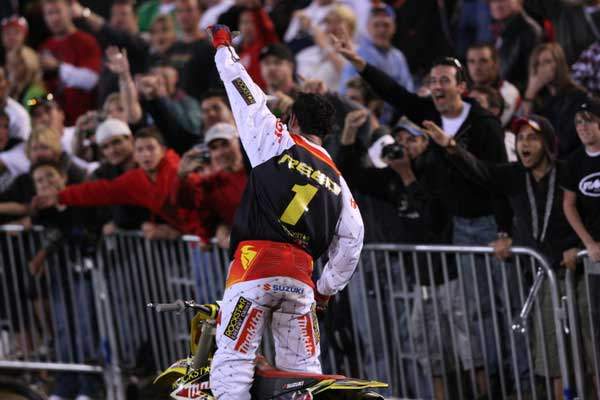 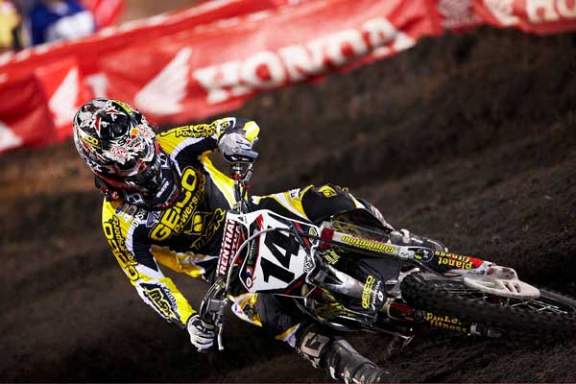 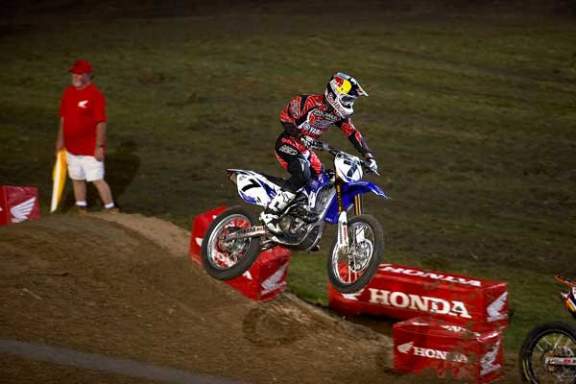 James Stewart has seven wins in 2009 and will compete in his first AMA Supercross class race in New Orleans
Photo Credit: Frank Hoppen 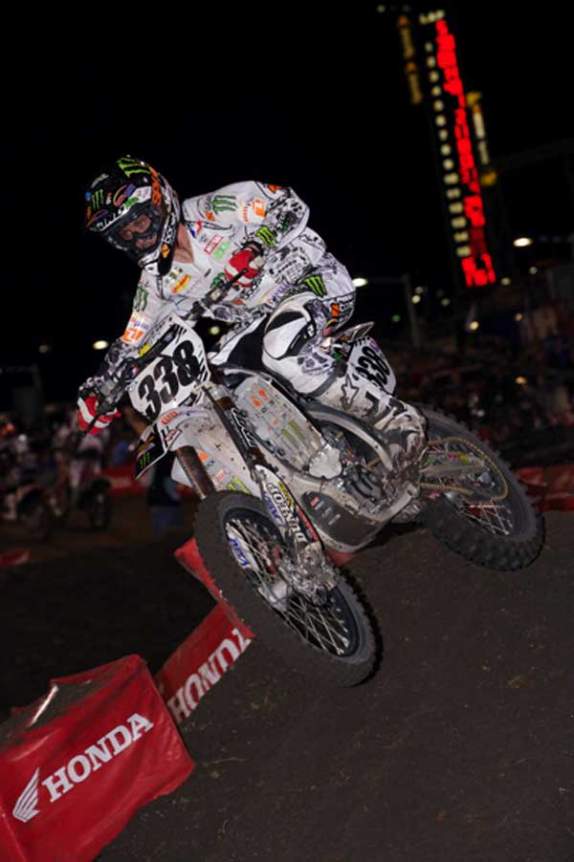