A press conference will be held Thursday, March 12 from Noon-2:00 p.m. in the Hall of Fame Room at the Superdome. The featured riders will be Louisiana’s own Kevin Windham and the Rockstar/Makita Suzuki team, featuring Reed, Michael Byrne, Mike Alessi and Nico Izzi. 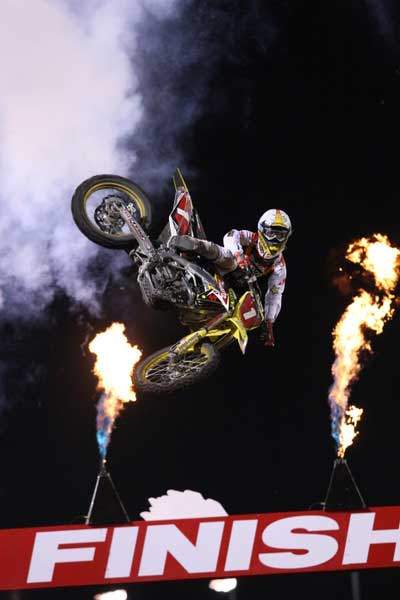 Last Saturday at the Daytona International Speedway, Reed, who is the defending AMA Supercross class champion, moved into the lead with four laps left in the main event, passing Yamaha rider Jason Lawrence and picking up his second win of the season. Heading into Daytona, Reed and Stewart were locked at 199 points in the championship. Stewart suffered from a first-turn crash and finished a disappointing seventh place and now trails Reed by 11 points.

Monster Energy/Pro Circuit Kawasaki’s Christophe Pourcel cushioned his Eastern Regional AMA Supercross Lites class points lead to a comfortable 15 as he picked up his third win of the season Saturday night in Daytona. 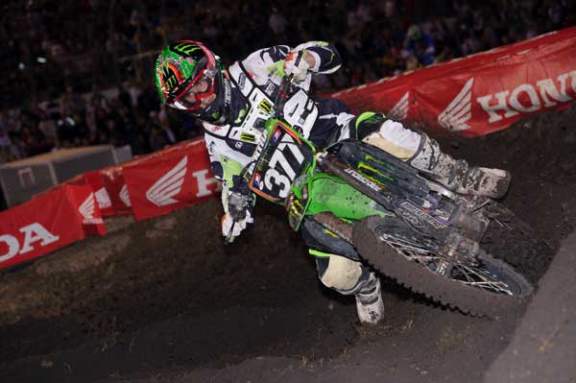 “The return of the Monster Energy® Supercross to the Superdome is great news for all of fans throughout the Gulf region,” said Alan Freeman, general manager, Superdome. “This is another of the big sports events that keep coming back, because they love New Orleans and they want to be in the Superdome. We’re glad they’re back and we can’t wait for March 14.”

Windham, a 14 year veteran on the Monster Energy® Supercross tour, won the AMA Supercross class main event at the Superdome in 1998. In 2008, he earned four wins en route to finishing second overall in the point standings. He began racing professionally in 1994 and won the 1996 Western Regional AMA Supercross Lites class championship. He has 16 career AMA Supercross class wins. 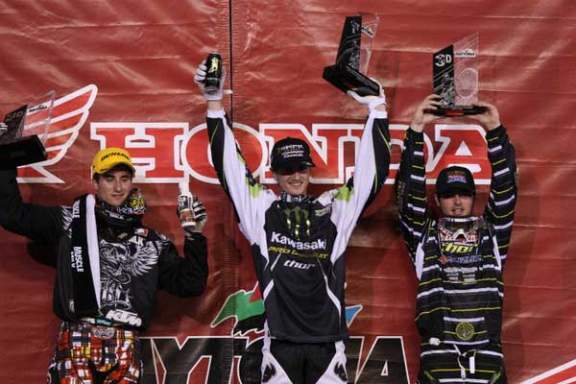 “In my long career of 14 years there are some races that will always stick in my mind,” said Windham. “One of these those is my win in New Orleans in ‘98 in front of my friends and family.”

Since hosting its last supercross in 2002, New Orleans’ Superdome has undergone dramatic changes due to the devastating effects of Hurricane Katrina. As part of the city’s rebuilding process, Monster Energy® Supercross will return to the Superdome March 14. After reopening on September 25, 2006, the Superdome’s increasingly busy schedule is synonymous with its rich heritage in the French Quarter. In February this year Monster Jam® set an attendance record by selling out the Superdome with 60,362 fans attending only the second motorsports event at the venue since 2005. Adding Monster Energy® Supercross to the list of the Superdome’s premier events is part of the developing economic growth taking place in New Orleans as the city returns to business as one of the country’s most popular destination cities. 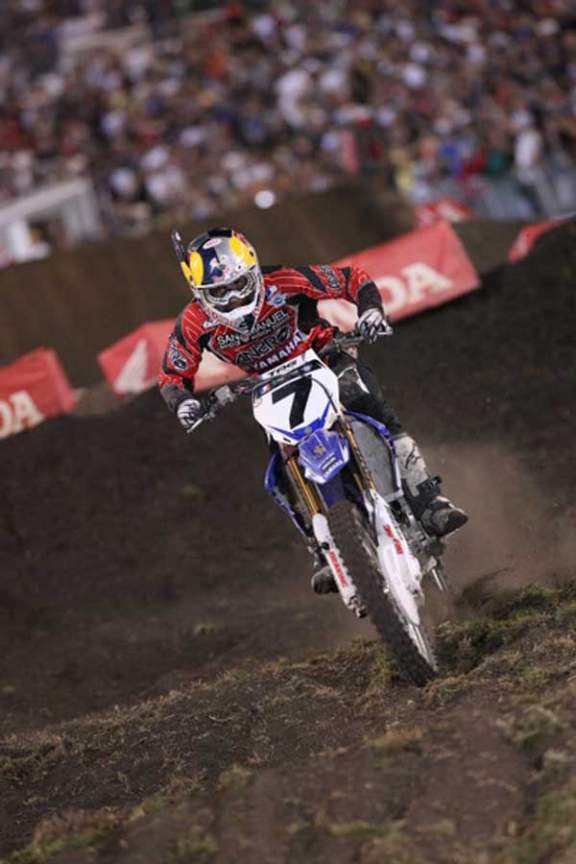 “When I saw that supercross was coming back to New Orleans I was so excited,” said Windham. Being from nearby Baton Rouge, it will be a great race for me in front of my home town. During this long road of post Katrina, it has been great to see the resurgence of a great city. It will be an honor to be a part of the sports entertainment line-up for the city of New Orleans. It has been great to see the success of the Saints and the Hornets. I'll be in there house and hope to follow in there foot steps.”

Tickets are available at www.SupercrossOnline.com, by phone at 504-522-5555, the Louisiana Superdome Box Office, Ticketmaster, Ticketmaster outlets, www.ticketmaster.com, and participating Yamaha dealerships. Select 200 Level Seats $50; Trackside Seating in the 100 Level $30; Mid-Level pricing with kids discount $25 for adults and $10 for kids; Supervalue Seats $10. All seats are $2 extra on the day of the event. All Adult tickets (except Club Seats and Supervalue Seats) $10 off July 18th – July 25th  during the first week of the public on sale.  Discount valid at Louisiana Superdome Box Office, all Ticketmaster outlets and online at Ticketmaster.com.

Past Winners in New Orleans