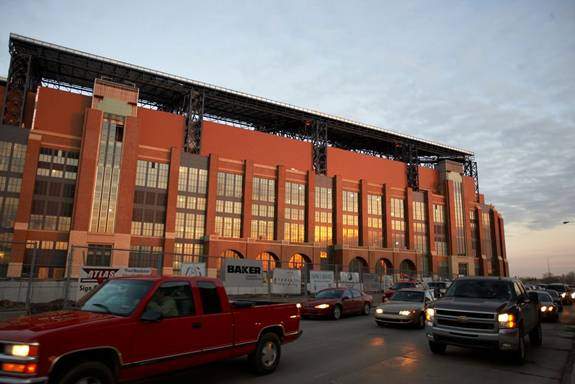 A near capacity crowd at the Georgia Dome Saturday night saw Stewart lead wire to wire, dominating all 20 laps of the premier-class main and proving he’s back with a vengeance after missing nearly the entire 2008 season because of a knee injury. The win Saturday night also snapped the overall points tie with rival Chad Reed, of the Rockstar/Makita Suzuki team.

Stewart’s win streak has erased the 23-point deficit he faced after the opening race of the year at Angel Stadium. Although Reed has finished second in each of Stewart’s wins, he’s still winless through the first eight races. 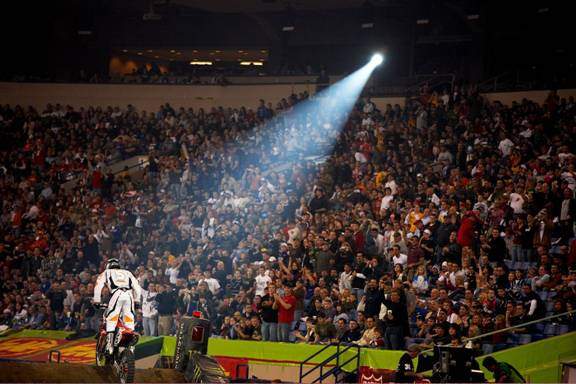 “The start was great,” said Stewart. “The San Manuel Yamaha pulled another holeshot. It was a good race for me. The track was tough but we came out on top. I’ve always liked the ‘ATL’ and I’m glad we could do well here. I want to thank all the fans and all the motivation they give me. It feels good to have the points lead but there is a long way to go.” 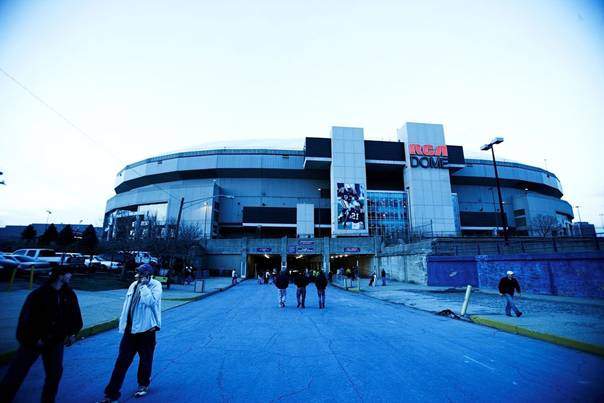 Over the years, the RCA Dome has played host to many great races
Photo Credit: Frank Hoppen races

“I just had to be patient,” stated Reed. “Not much I could do though. I got by Ryan (Villopoto), made a mistake, and got by him again. It was a tough race. I just needed to keep pushing and as the laps went on wait for a mistake (from Ryan). I want to thank all the guys on Rockstar/Makita Suzuki. The bike was awesome tonight.”

“It was very fast in the beginning so I just rode my pace,” explained Pourcel. “The track was difficult and a lot of riders were crashing so I just wanted to ride smart. I got my speed where I wanted it and Austin (Stroupe) stalled so I just built a big lead. Every week I’m thinking about the championship and two wins is a good way to start the season.”

Media Day will be held at Lucas Oil Stadium Thursday, February 26 from Noon-2:00p.m. CST, featuring the JGRMX/Yamaha team, including Cody Cooper and Josh Grant who currently sits in 5th place overall in the AMA Supercross class.

“I struggled with the track in practice,” said Reed after his first-ever win inside the RCA Dome last year. “In the main event, I was able to put it together. I wanted to win the holeshot and get this win here at the RCA Dome. I have never won here before tonight.”

Honda’s Trey Canard opened the AMA Supercross Lites class main event by winning the holeshot award last year. Arch rival Ryan Villopoto, of Poulsbo, Wash., was close behind on the opening lap and challenged Canard for the lead. During his attempt to pass Canard, Villopoto cause the two riders to crash, giving the lead to Pro Circuit Kawasaki’s Branden Jesseman.

On lap seven, Jesseman crashed and handed the lead back to Canard.

“I received a couple presents out there tonight with Jesseman crashing,” said Canard. “I tried to ride hard and smart, but I am really excited about this win. These last two weeks have been amazing.”

Past Winners in Indianapolis