Welcome to the Shift Number Cruncher. It’s been less than a month since the final checkered flag flew at Steel City and the factories are already making new backgrounds for their new numbers.

There will be some new numbers on the track in 2009 with Ryan Dungey, Brett Metcalfe, Josh Hill and Josh Grant choosing new career numbers. The new permanent number system keeps most of the top 25 number the same but it’s always fun to see the new numbers paired with new names. We took a look at the top 100 then went back in time and found riders that coincided with the new 2009 digit. Like Ryan Dungey’s new #10. Fourteen years ago another factory Suzuki rider by the name of Brian Swink also wore it. Of course the last rider to race with it was Factory Honda's Ernesto Fonseca. If there's a racer fit to wear Ernie's number, it's Ryan. 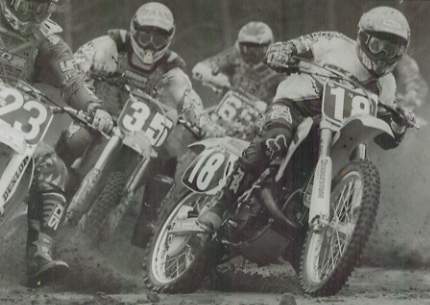 Credit: Racer X Archive
The list we received shows Davi Millsaps of running #18 next year. Broc Sellards didn’t race this season, and handed his permanent #18 over to Millsaps. But looking at the big one-eight made me think back to when my boy Denny Stephenson ran it in 1995. 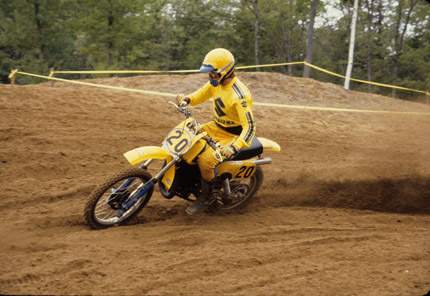 Credit: Racer X Archives
Young Nico Izzi earned national number 20, which was good enough for Rookie of the Year. I was fumbling through the archives and found Wayne Boyer. Also a factory Suzuki rider, who is one letter away from a really, really cool last name. 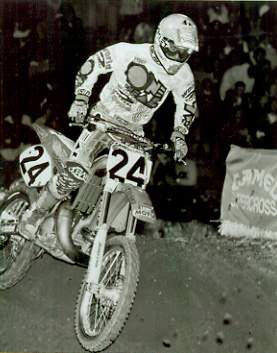 Credit: Racer X Archives
Brett Metcalfe actually went on Vitalmx.com asking for advice on what number to choose as his permanent digit. With a change from Monster Energy Pro Circuit Kawasaki to GEICO Powersports Honda, a new number was in the works. He chose #24 which has seen some good moments in moto history. Michael Ray Craig raced with it in 1993. 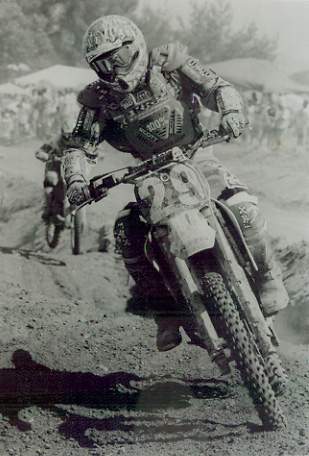 Credit: Racer X Archives
Andrew Short and Timmy Ferry went at it almost every weekend this summer, but in the end Short had Ferry’s number. Wait…it appears Ferry had Short’s number first, back in 1993! 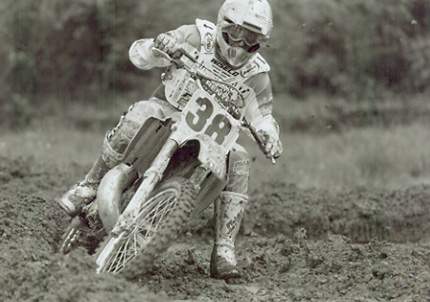 Credit: Racer X Archives
As I went on down the list I stopped at Kyle Chisholm’s new #38. Chisholm will be returning to Xtreme Team Green/Motorsport Outlet Kawasaki, where his defunct teammate wore it in 2008. Kyle is a good kid and a hard charger that gives it 100% every weekend. Also in the news this week was Mike Jones who was up in Montreal performing FMX. Jonesy was AMA #38 on a KX500 in the 1992 Outdoor Nationals. 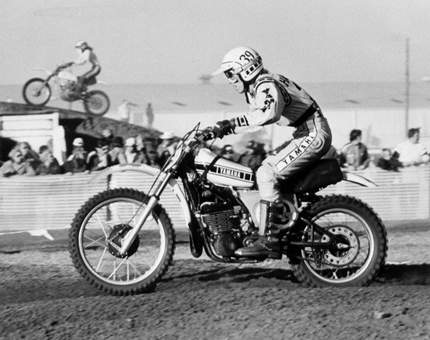 Credit: Racer X Archives
Is Trey the most electrifying rookie ever? Winning the first three supercrosses of his career was a feat that even Bob “Hurricane” Hannah failed to match. But he came close! Buckwheat was wearing #39 when shocked the world by dominating the 1976 125cc National MX Championship. 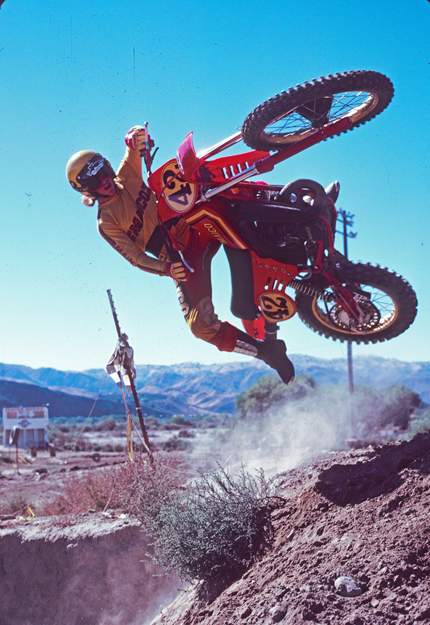 Credit: Racer X Archives
Australia’s Jake Moss put in some strong motos in 2008 and earned enough points to almost cut his #82 in half. Moss will run #42 in 2009. Upon seeing that, I remembered that one of the gnarliest riders of all-time wore the four-two with pride. Nobody did it like Danny “Magoo” Chandler. He was a bad dude. 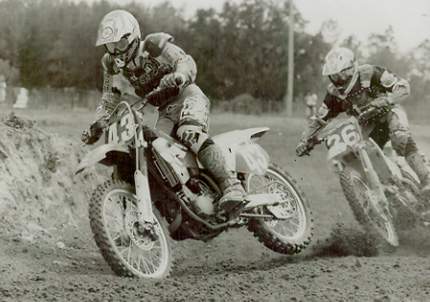 Credit: Racer X Archives
Broc Tickle will has been one of the strongest Yamaha tiddler pilots for the past couple outdoor seasons. The number was also Kevin Windham’s rookie number, and the number of laps Davey Coombs has spun around the sun as of today! 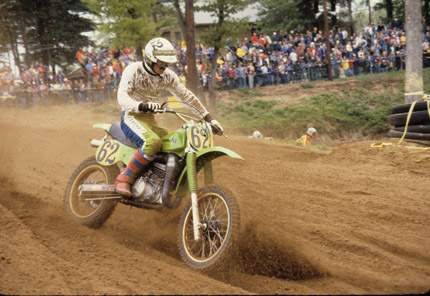 Credit: Racer X Archives
Sean Collier came out of nowhere to throw down a top five in the first moto at Hangtown. He didn’t do much racing after that, but that one moto alone was enough to set him well into the top 100. He’ll run #62 in 2009 just like Gaylon Mosier did back in 1979 in the 500 Nationals. 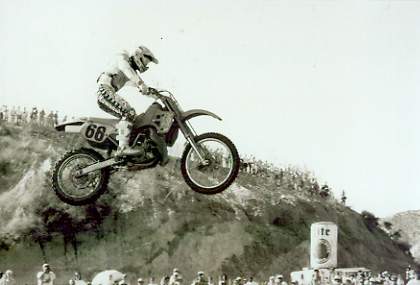 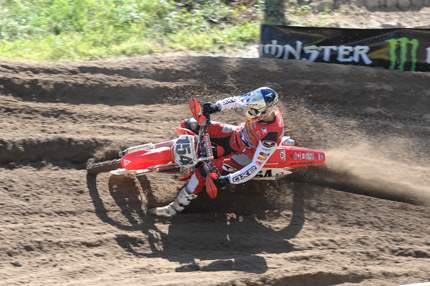 Credit: Steve Cox
Marc De Reuver made the trip to the United States for one national this summer, where he finished one moto and still earned himself a two-digit number.