The AMA Grand National Cross Country Series was one of the first forms of organized sport to get back up and running after the world basically shut down in March. The first three of 13 rounds had been completed, and things were pretty much the same, as Kailub Russell (1) continued his march for what he hopes will be an eighth straight (and final) GNCC title. Here he vies for the High Point holeshot alongside Layne Michael (523), flanked by Jordan Ashburn (127) and Josh Toth (206). Russell would take the win, his fifth in the first six rounds. Only Babbitt’s/Monster Energy Kawasaki’s Josh Strang had been able to beat Russell in those first half-dozen races.

I live this sport every day but I still find time to check out Racer X. 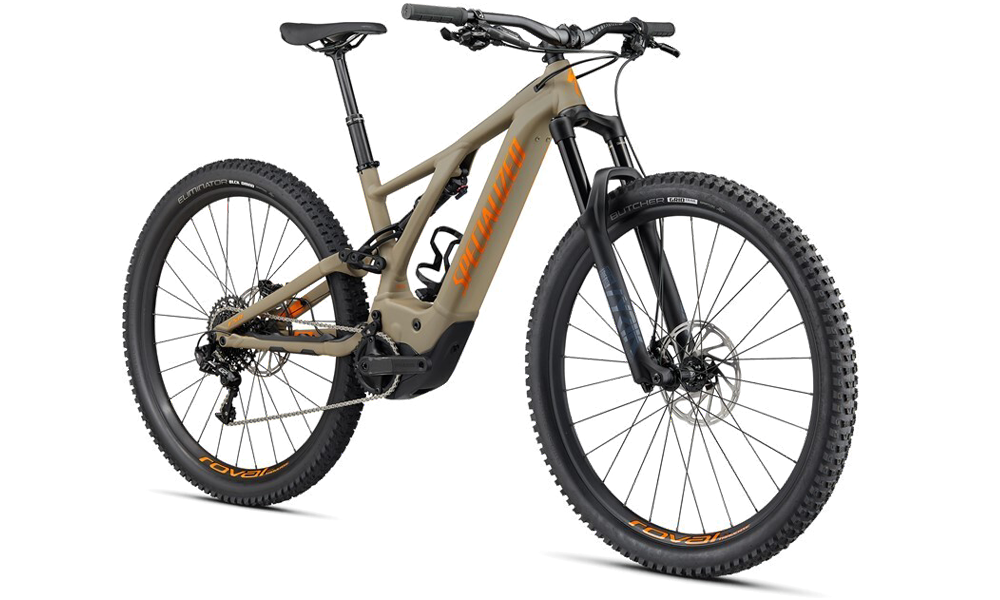