The 2018 Lucas Oil Pro Motocross Championship is humming along here in the USA, crossing the country and testing the wills and endurance of all the racers. The action in the premier 450 Class is stacked at the top but, due to injuries to several high-profile riders, isn’t as deep as usual. For the most part, the closer racing has been in the 250 Class, where we usually see the sport’s best young prospects begin to emerge. But lately in the USA, becoming more of a men’s class.

Rockstar Energy Husqvarna Factory Racing’s Zach Osborne, the AMA 250 Class Pro Motocross Champion, started his title defense with a win at the Hangtown Classic. Osborne is 28 years old. GEICO Honda’s Jeremy Martin, a two-time champion, won round three at Thunder Valley in Colorado. At 25 years of age, Jeremy is the younger of the two Martin brothers in the lead mix this summer. Troy Lee Designs/Red Bull KTM’s Alex Martin is 28, the same age as Osborne. Until Zach got hurt in a chain-reaction first-turn crash in Colorado, the three oldest riders in the 250 Class were among the top four in the rankings.

Only Monster Energy/Yamalube/Star/Yamaha Racing’s Aaron Plessinger, who took over the points lead with his second win of the series at High Point in Pennsylvania, has consistently stepped up among the younglings. But then again, at 22, he’s able to legally buy a beer in every state.

The younger frontrunners in the class, like Monster Energy/Pro Circuit Kawasaki’s Austin Forkner, Monster Energy/Yamalube/Star/Yamaha Racing rookie sensation Justin Cooper, and last year’s 250 Class Rookie of the Year, Chase Sexton GEICO Honda, are all fast and have good results (including a first moto win for Cooper in Colorado), but when it comes to the 250 Class podium, the old men are keeping the kids away like it’s the front lawn of a retirement home. 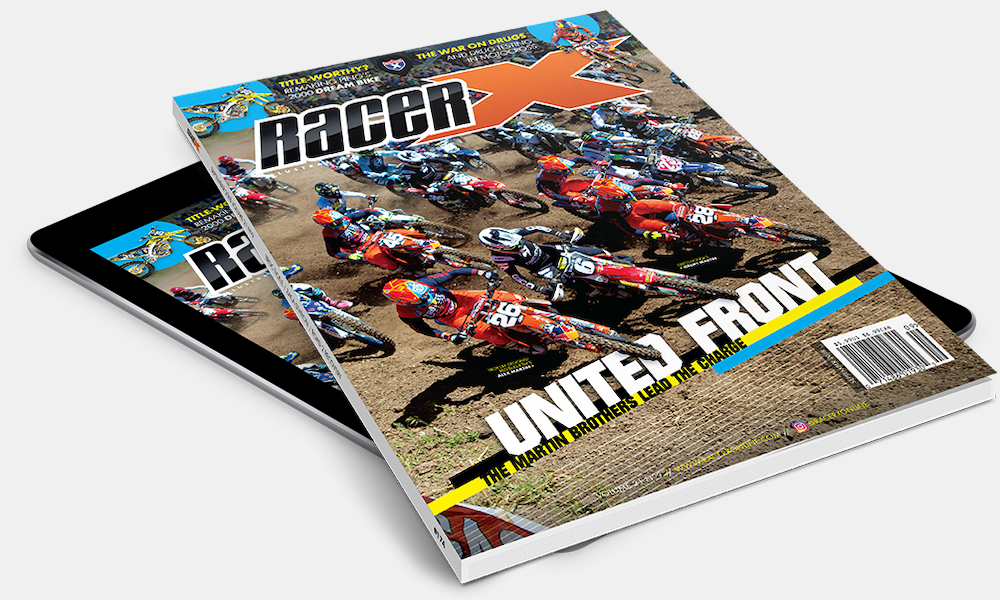