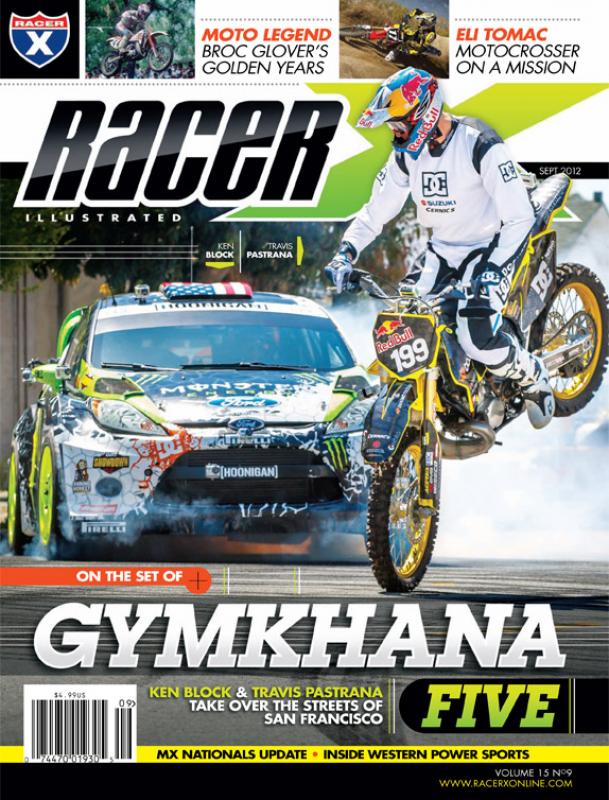 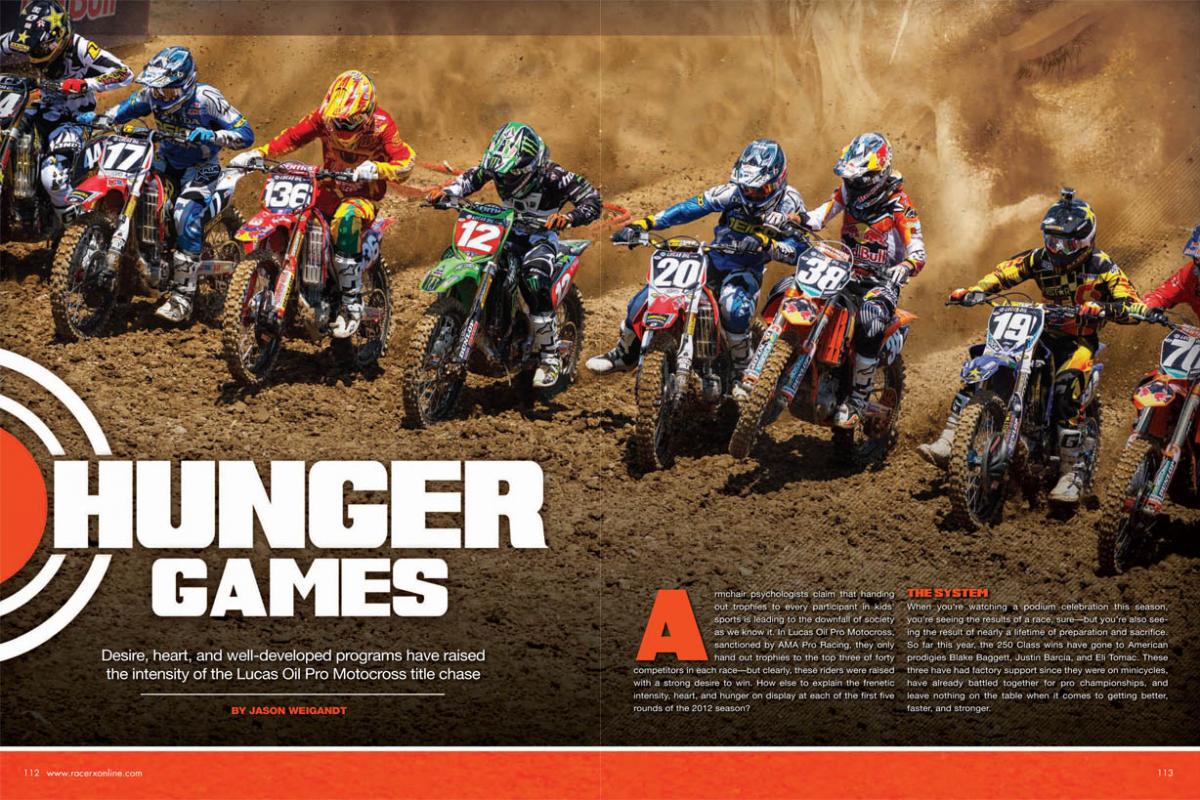 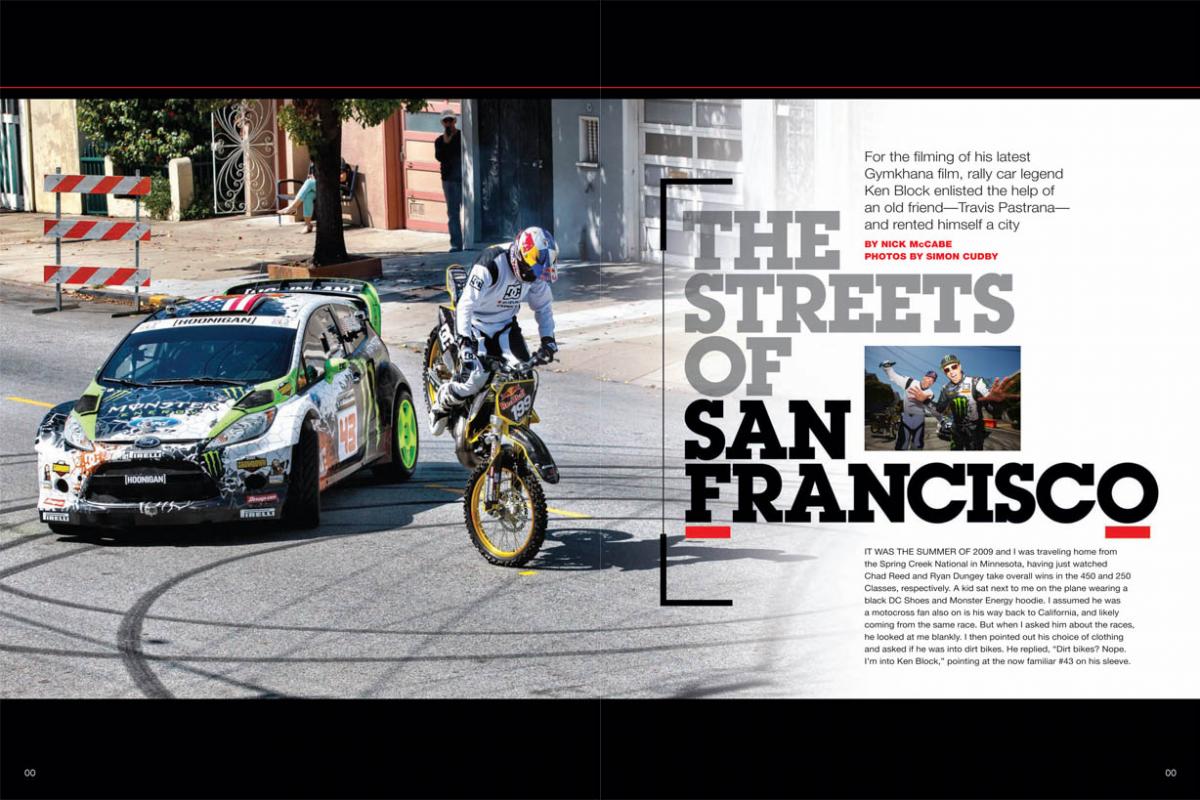 THE STREETS OF SAN FRANCISCO 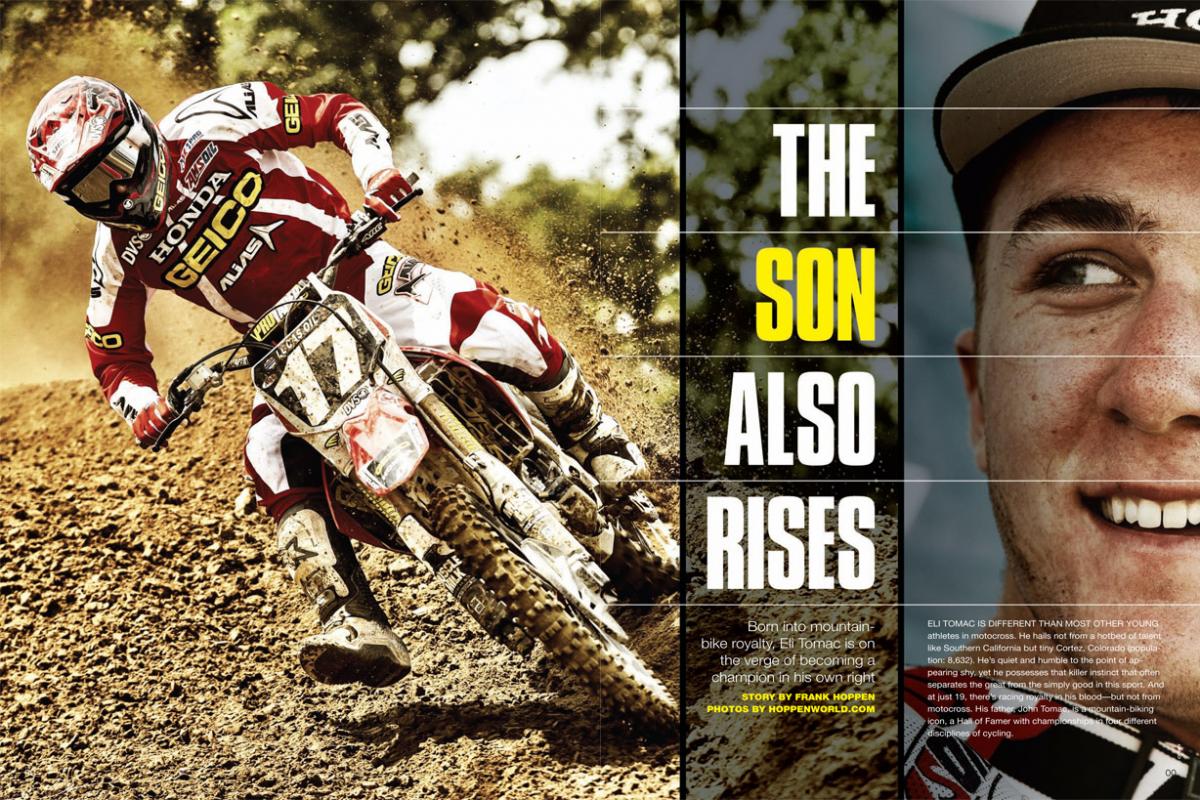 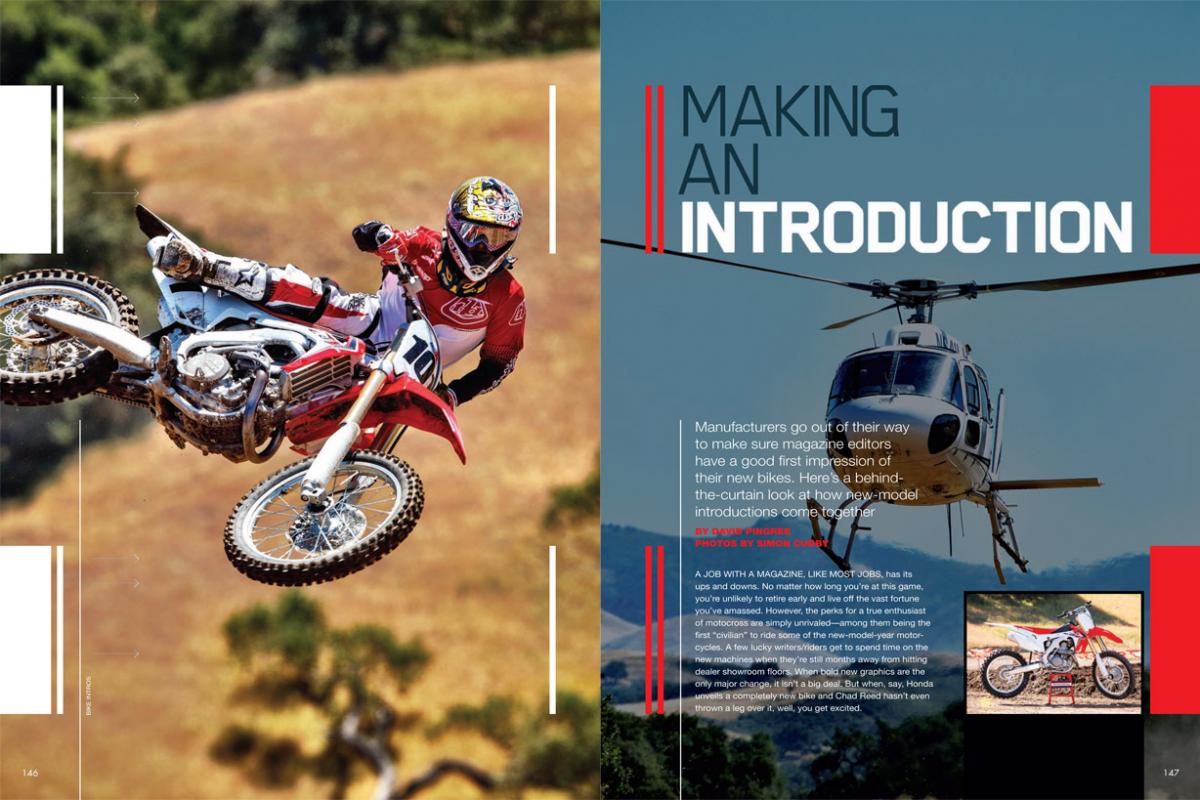 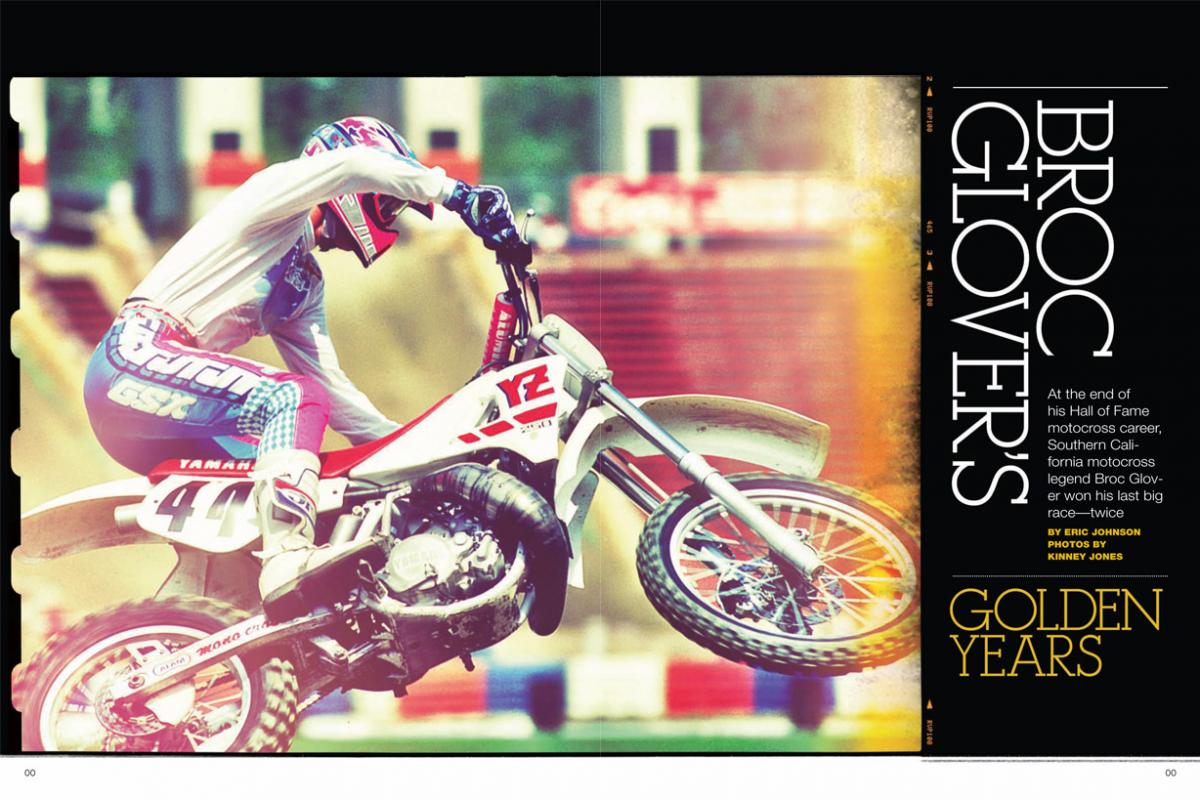