Fifty years ago, Unadilla was built as a European-style natural-terrain motocross track—which made sense. Supercross had yet to be invented, and because the era’s biggest events were international competitions like Inter-Am, Trans-AMA, or U.S. Grand Prix races, those were the kinds of races Ward Robinson wanted for his upstate New York track. It wasn’t until the mid-eighties that the balance of power in global motocross shifted to supercross-influenced AMA races, and that meant fans were more interested in seeing all the top U.S. riders than just a select handful going up against Europe’s best. With all that in mind going into the 1989 season, Robinson asked to again host both a 250cc U.S. Grand Prix as well as a standalone AMA Pro Motocross race.

The introduction of the Unadilla National marked the first time that 125cc motorcycles would be anything more than a GP support class—and what a year ’89 was for the tiddlers. Yamaha’s Damon Bradshaw and Honda’s Mike Kiedrowski, both first-year pros, took the championship battle down to the very last moto, on October 15, 1989. 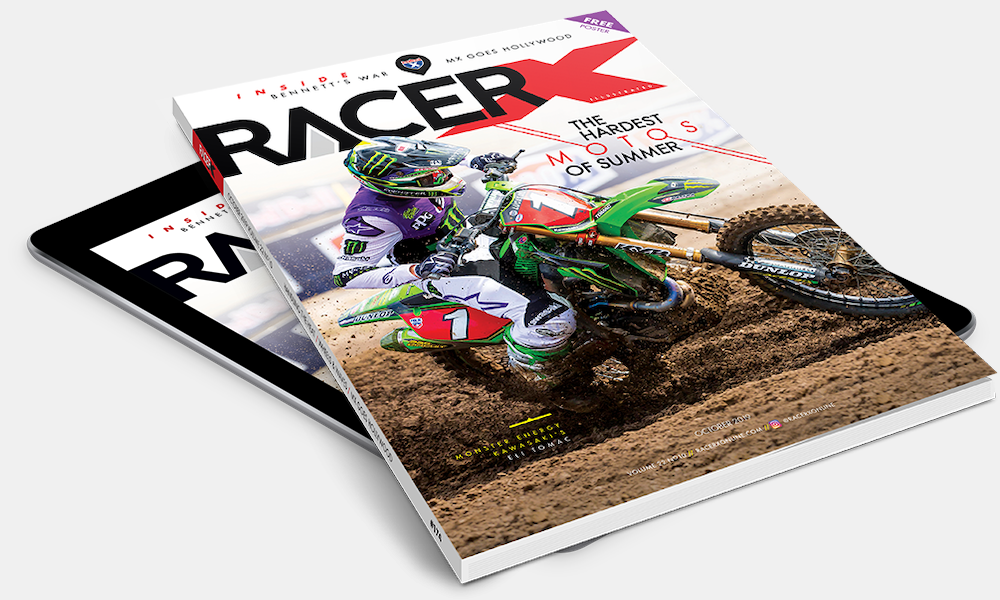