“Hop in, I’ll take you for a ride,” says Amy Ritchie, who, along with her brother, Tim, operates the RedBud motocross track founded by their parents. We’re at the RedBud National, the centerpiece of the Lucas Oil Pro Motocross Championship, and I climb into her well-traveled Polaris RZR for a quick ride around the Buchanan, Michigan, facility. In between the seemingly endless call over the three radios she’s carrying, I manage to ask Amy if she’s nervous about hosting the “Olympics of Motocross,” the Monster Energy FIM Motocross of Nations, for the first time. However, I’d already assumed she has nothing to worry about, because the RedBud National is so highly respected and successful that it seems like the track can handle anything and do no wrong.

Ritchie, to my surprise, isn’t so sure. So she takes me on a ride around RedBud, though it feels like less a tour for me than a therapeutic ride for her: she has this recurring fear that there will be a major problem at this event—namely, that they will simply run out of space. The dam has burst on decades of pent-up demand for a RedBud MXoN, and Youthstream has said early presales of tickets have been very, very impressive. Maybe the best ever. 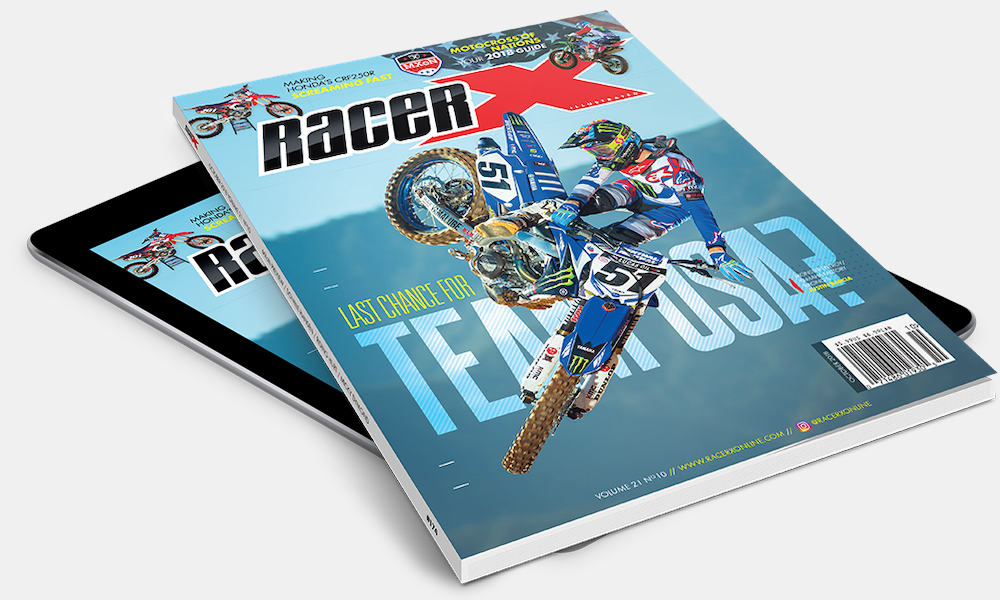