Lines are everywhere, and so are opinions. We tried to pin down some concrete thoughts on dirt prep in Lucas Oil Pro Motocross—full disclosure, a series operated by MX Sports Pro Racing, a sister company to this magazine—and found that ideas and theories vary wildly. How rough is too rough? It’s an important question, because tracks make for easy scapegoats if the racing gets boring. And while good racing isn’t always predicated on track conditions, that won’t stop people from talking about it. So that’s what we did.

John Ayers, the circuit coordinator for Lucas Oil Pro Motocross, was once a privateer racer battling for an AMA national number (and earning #29 in 1977) back in the seventies. He’s spent decades in the trenches at the Nationals, so he’s had a lot of conversations with a lot of people. One of them struck a chord.

“It started ten years ago,” Ayers says. “A team manager asked me if anyone that builds the tracks has raced a modern 450. He said, ‘They throw in these supercross obstacles, but what they don’t realize is supercross can groom the jump faces before every race, and they don’t have 40 riders on 450s digging trenches every lap. They have them jumping into these supercross-style jumps, but they’re rutted pits, and it gets really challenging. Do they know how difficult that is?’ I told him, ‘No, I don’t think they do.’”

Ayers then went to MX Sports’ Carrie Russell with this information—and she promptly told him to learn more, because Ayers was now going to be in charge of overseeing tracks for the series.

“I started the job by just talking to the riders,” Ayers explains. “I had probably spent seven years talking to riders consistently every week—all of the top guys, Chad Reed and Michael Byrne a lot, Ricky Carmichael, James Stewart, Davi Millsaps, Ryan Villopoto. . . . What I learned was that you could never make it smooth enough for Millsaps and you could never make it rough enough for Carmichael. But I also learned there was a common thread between all of them: they just want good race lines to make passes.”

The culmination of this information is today’s track prep, which generally means a deep, wet track in the morning, designed to build lines and bumps as quickly as possible.

“Over these ten years, we’ve learned what they want,” Ayers says. “Ninety-eight percent of them want it really rough because they feel like they’ve done their work and that will give them an advantage. All of them feel like there will be more lines the rougher it is. So we know it needs to be rough, and from there, you have to determine what’s going to make it rough so you can produce great racing on that day—factor in the weather, the dirt, and even the equipment the promoter has on hand.”

This season alone demonstrates how much that process can vary. Rain is easily the biggest factor, as Pennsylvania’s High Point and Colorado’s Thunder Valley both took on a ton of rain on Friday night. But while High Point was super muddy on Saturday morning, Thunder Valley actually shaped up pretty well immediately. What was different? 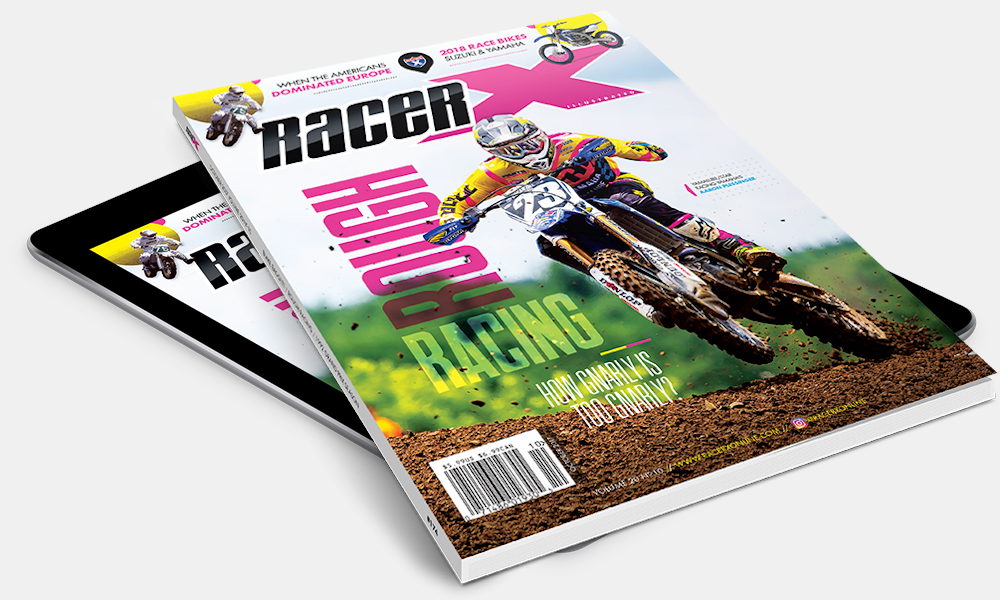