Jett Reynolds was ahead of his rivals Levi Kitchen and Chance Hymas—but in the wrong way. As Kitchen flashed across the finish to win an epic Pro Sport moto duel with Hymas, Reynolds was ten seconds ahead, already cruising past the cooldown area and the podium. His arm was in his lap; his week was over. Reynolds suffered a broken collarbone, another year ruined by injury for the former minicycle dominator. By 2021, Reynolds was supposed to be out of Loretta’s holding the all-time mark for youth titles, surpassing the record 11 titles held by James Stewart, Mike Alessi, and Adam Cianciarulo. Instead, he got hurt and didn’t win a title past 2017 and the 85cc ranks. Meanwhile, riders like Kitchen and Hymas rose to the forefront.

It’s a pattern that keeps repeating. How? Why?

to continue reading Waiting is the Hardest Part 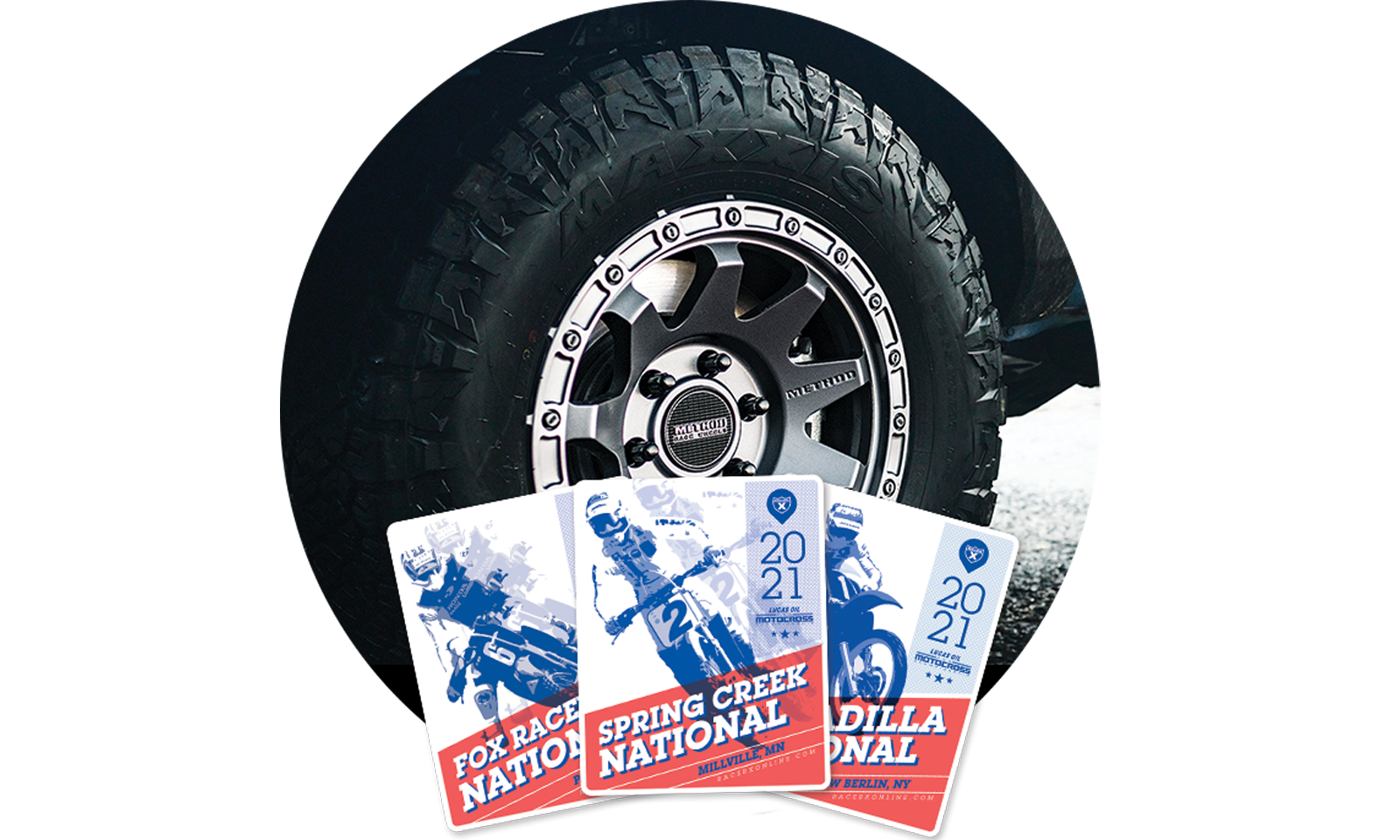