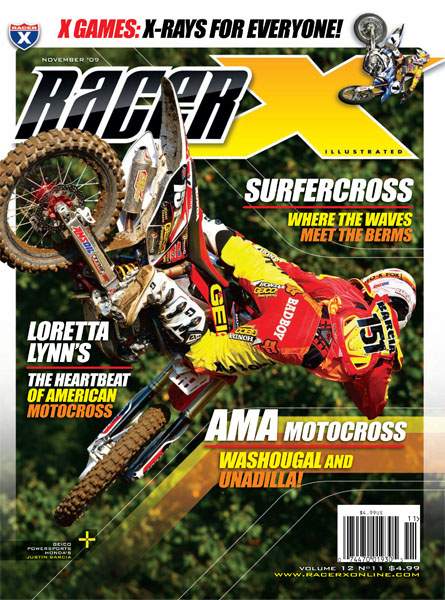 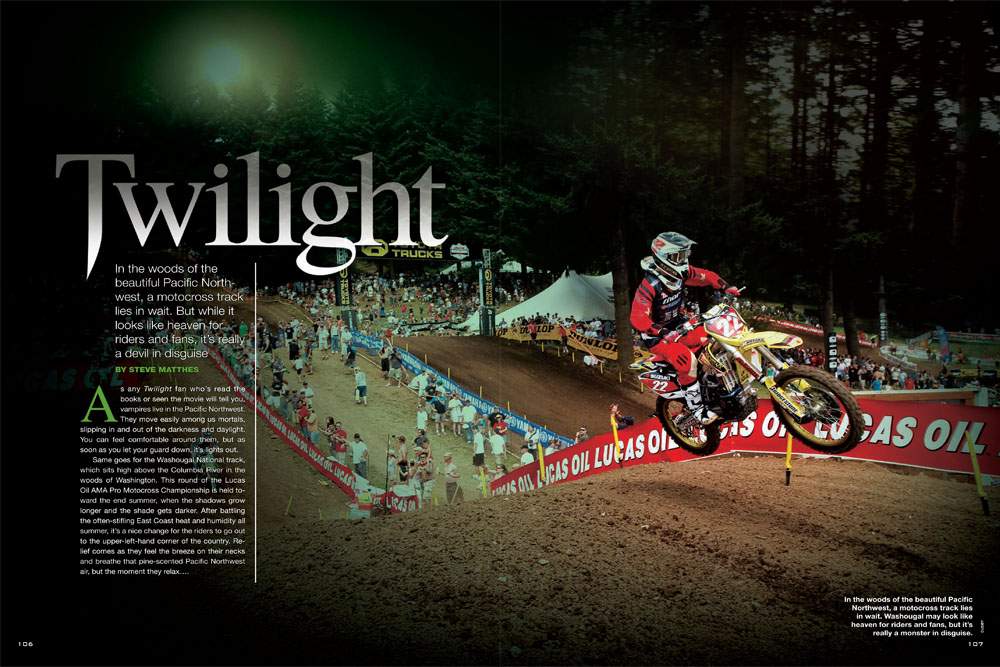 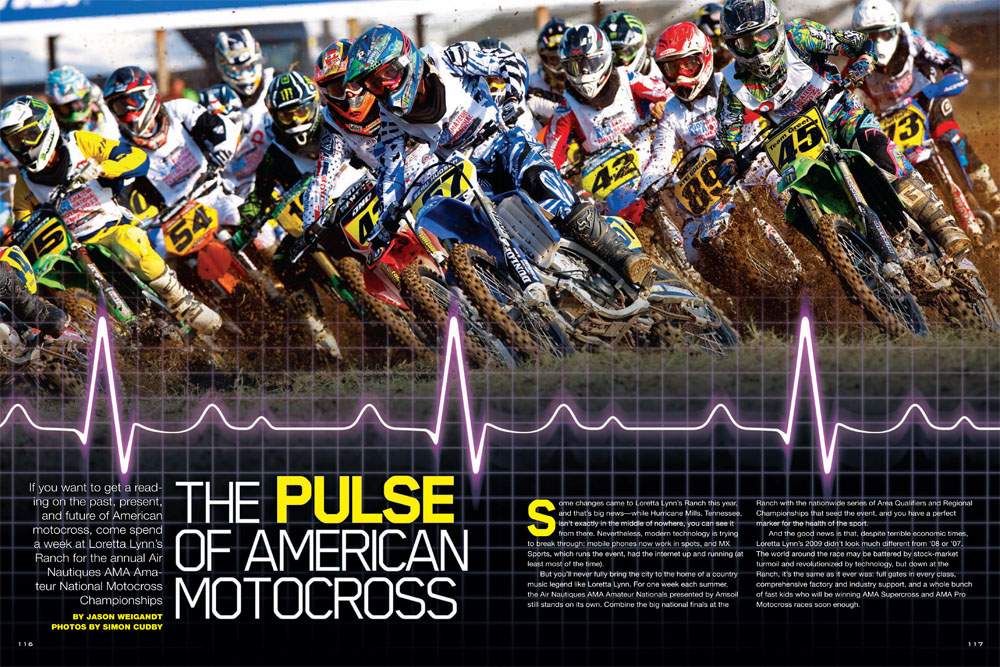 The Heartbeat of American Motocross 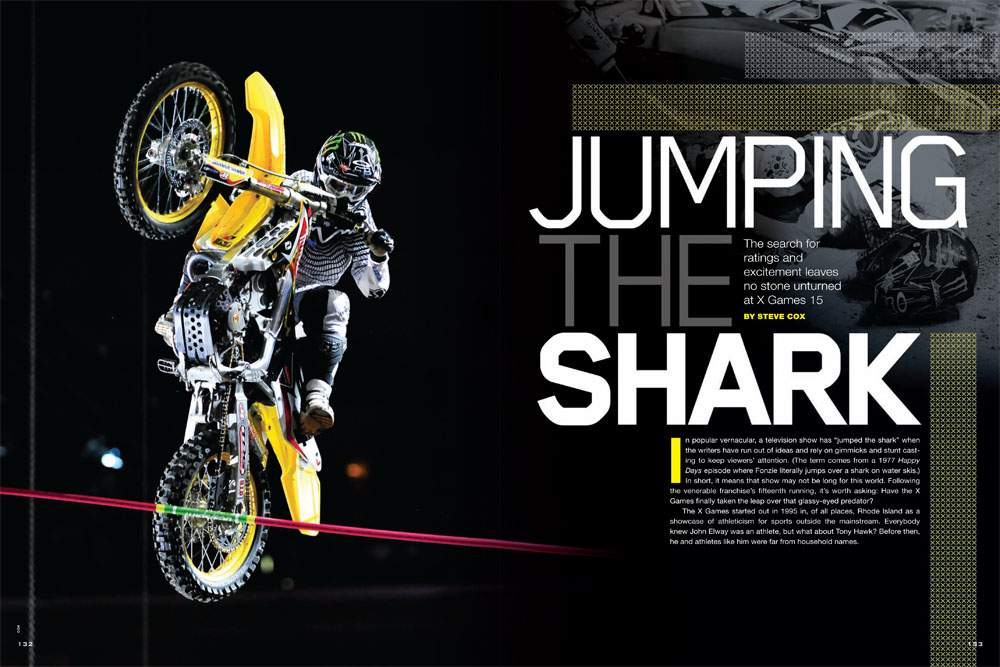 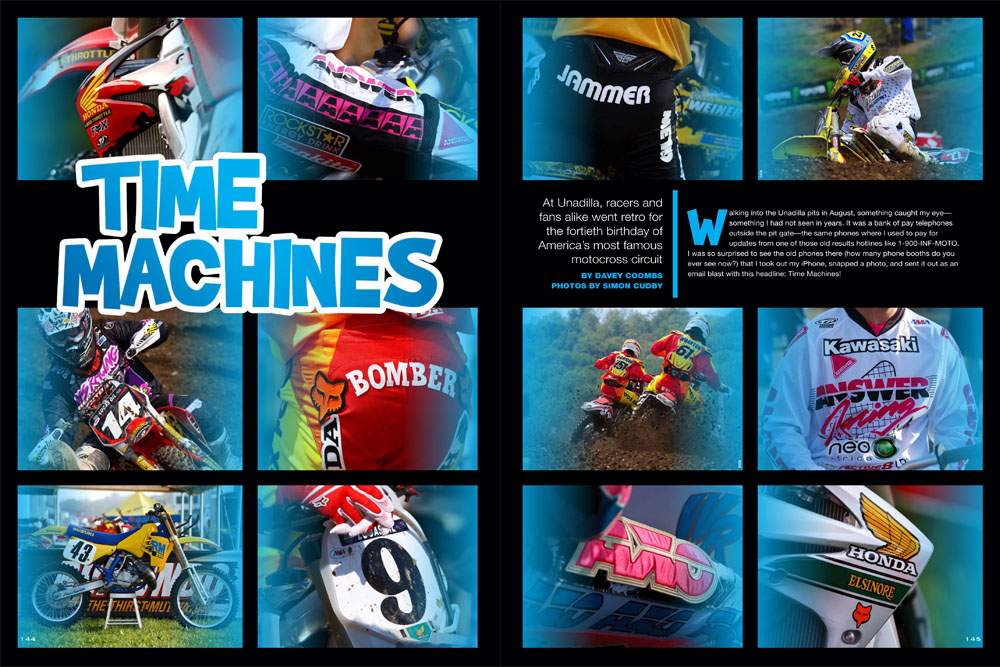 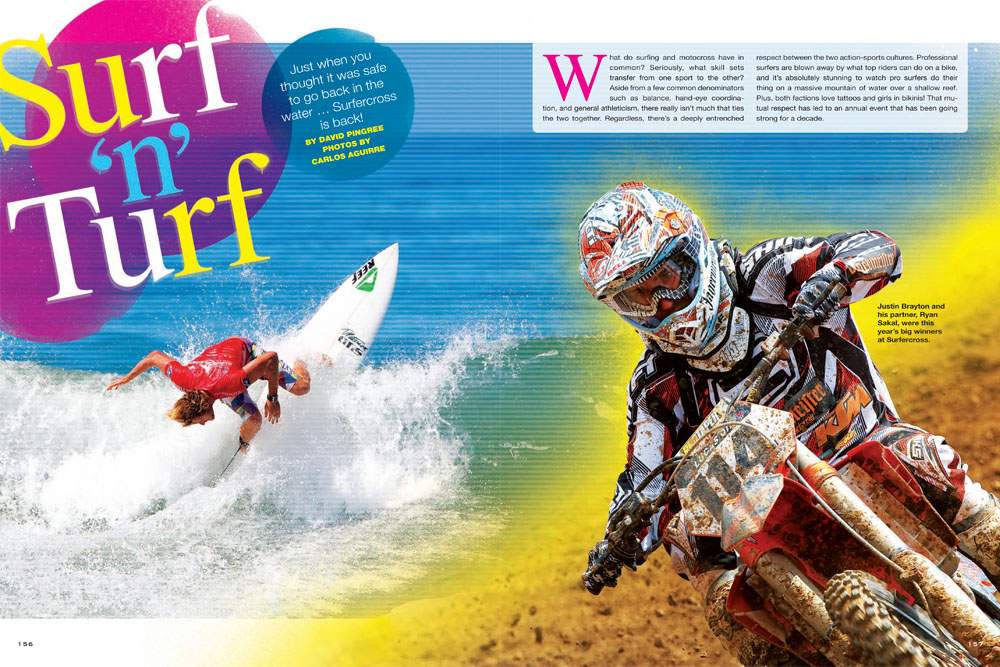 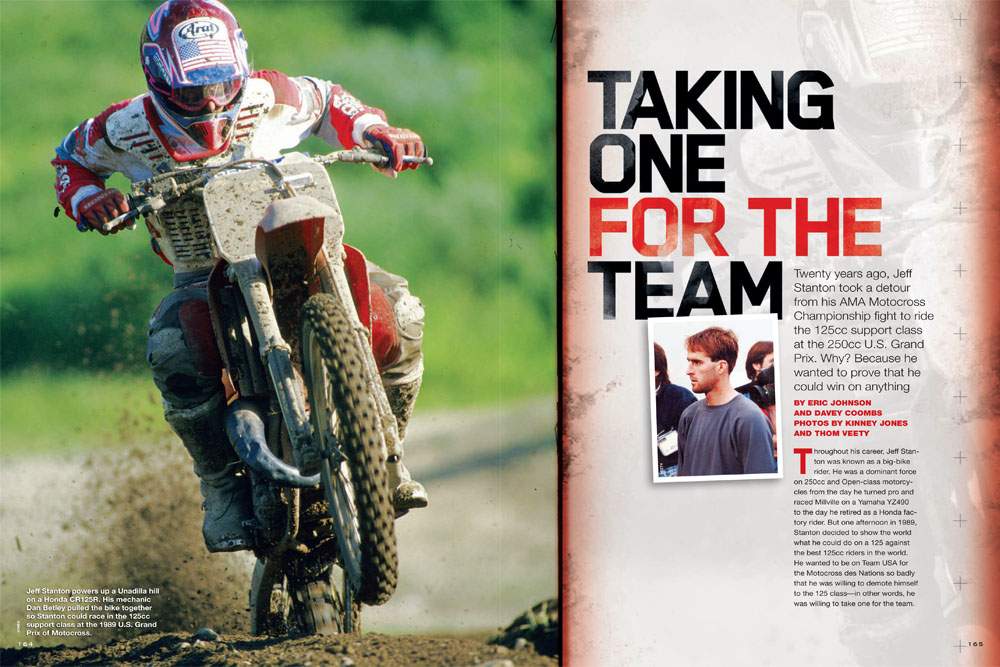 Taking One for the Team