Nineteen eighty-three was an extraordinarily competitive year, with a lineup that was arguably the most talent-packed ever in AMA Supercross. Bob Hannah, David Bailey, Broc Glover, Jeff Ward, Rick Johnson, Mark Barnett, and Johnny O’Mara were all in the mix for wins that season, as well as the title, which was up for grabs after ’82 champion Donnie Hansen suffered a career-ending concussion the previous September. And because there was not yet a 125 SX class, anyone who wanted to race supercross had to go straight to the premier class and line up with these legends from the get-go. 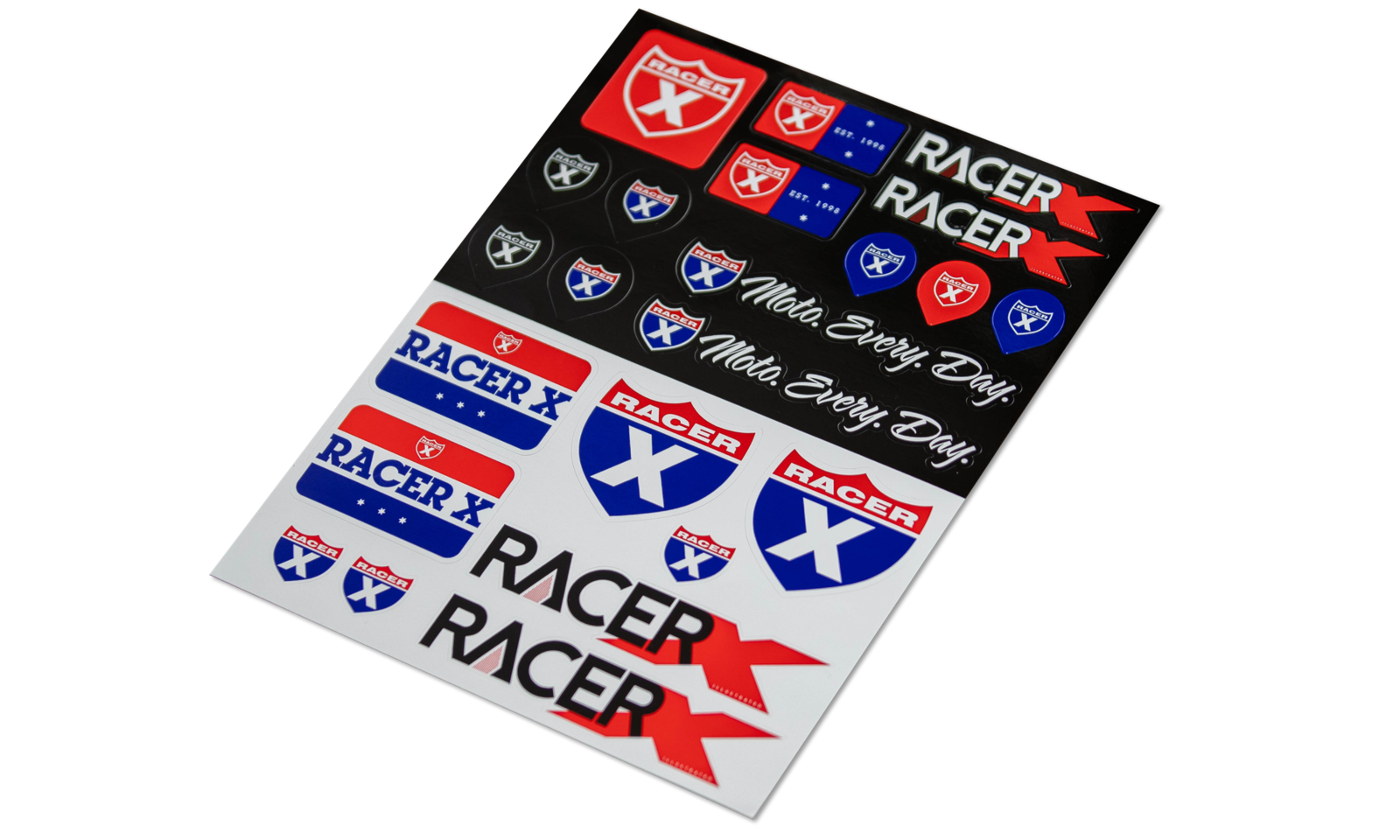