No other motocross track in the world was as magnificent, awe-inspiring, or absurd as the Citadel of Namur in Belgium

The following is a condensed excerpt from former Grand Prix racer Rob Andrews’ new book, The Inside Line: Racing the 500cc World Motocross Championship, which documents his time competing in the 1980s.

In central Belgium, at the confluence of the Meuse and Sambre rivers, lies a narrow triangle of steep, rocky land, upon which stands a sprawling ancient fortress known as the Citadel of Namur. It is, quite frankly, the last place in the world you’d expect to find a motocross track. But from the 1950s until 2007, the Citadel at Namur had been the beloved venue for the Belgian 500cc Grand Prix. The spiritual home of GP racing. The Monaco of the Motocross World Championship.

to continue reading The Cathedral Of Motocross 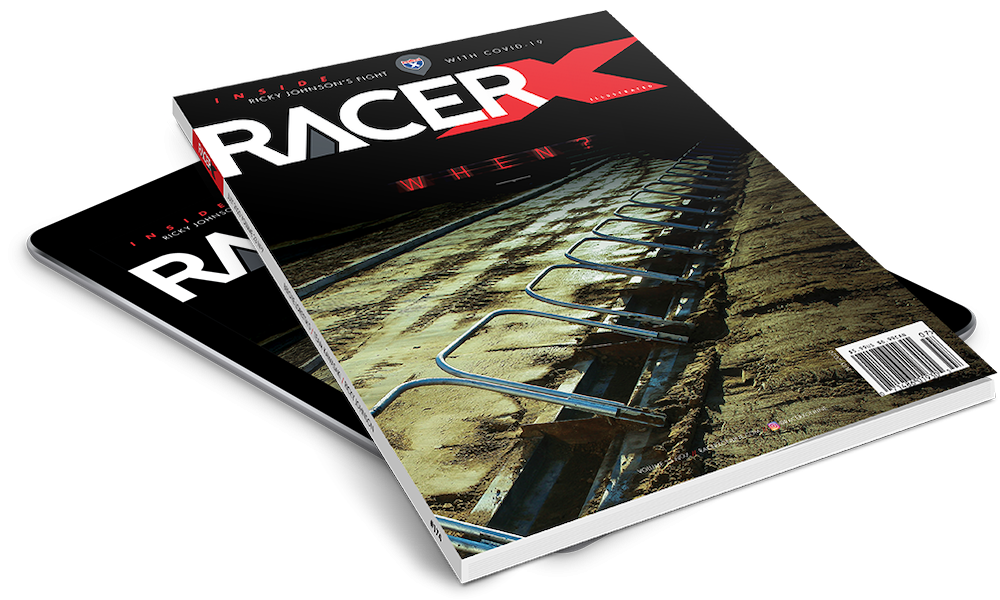