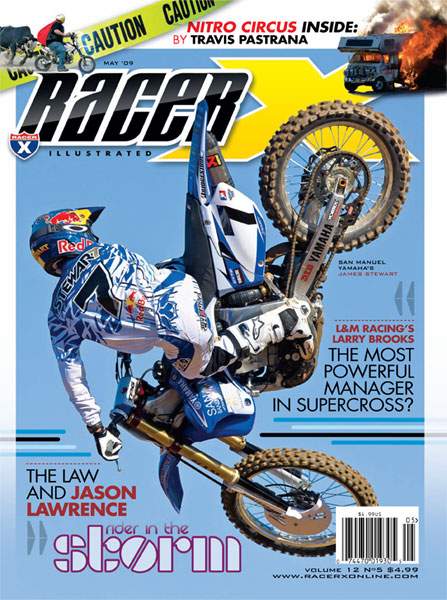 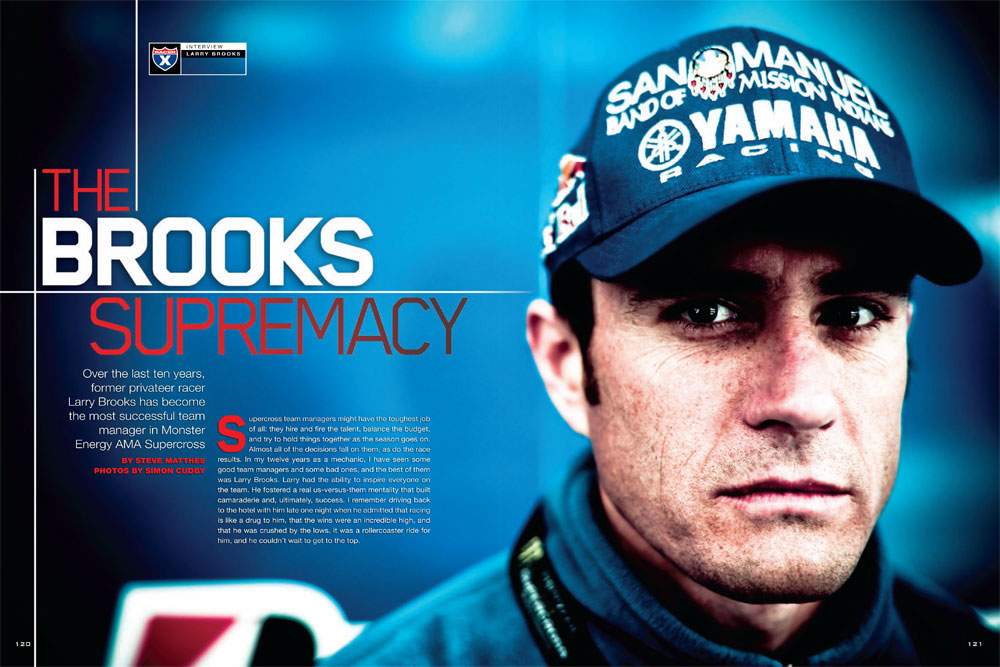 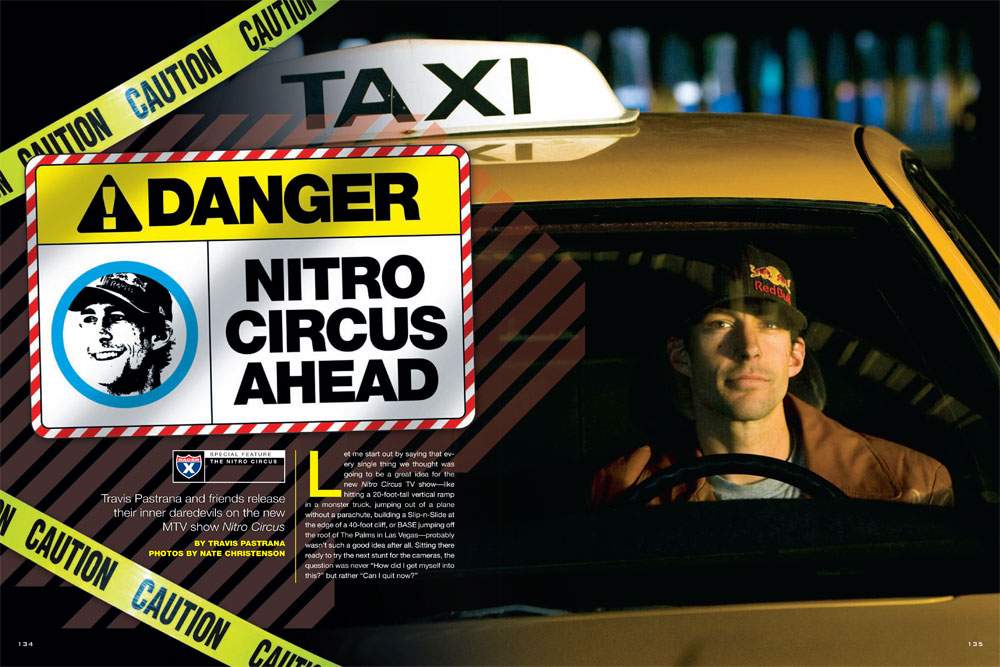 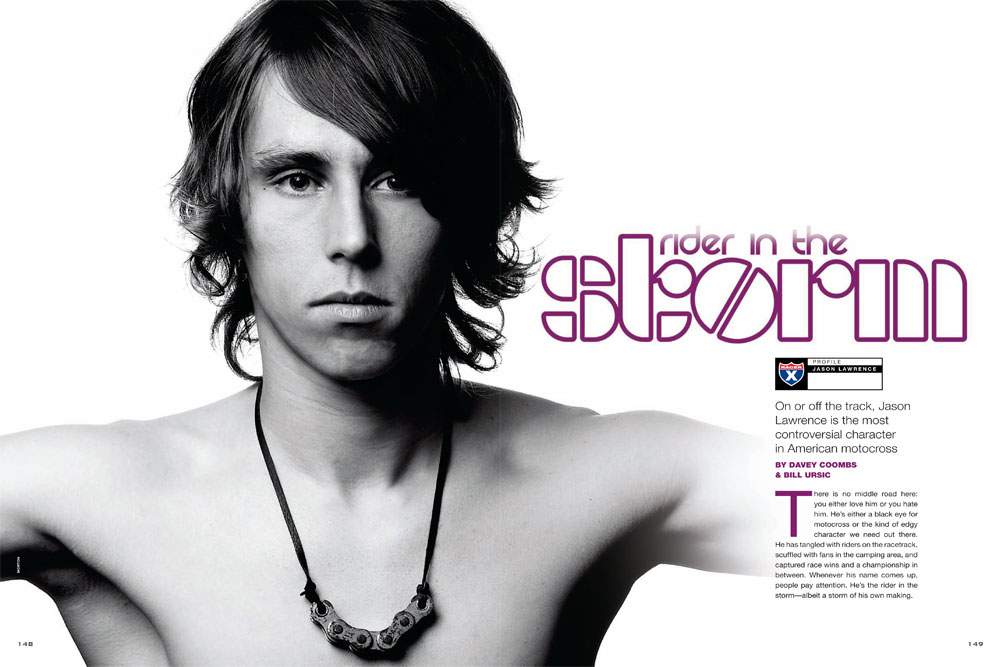 Rider in the Storm 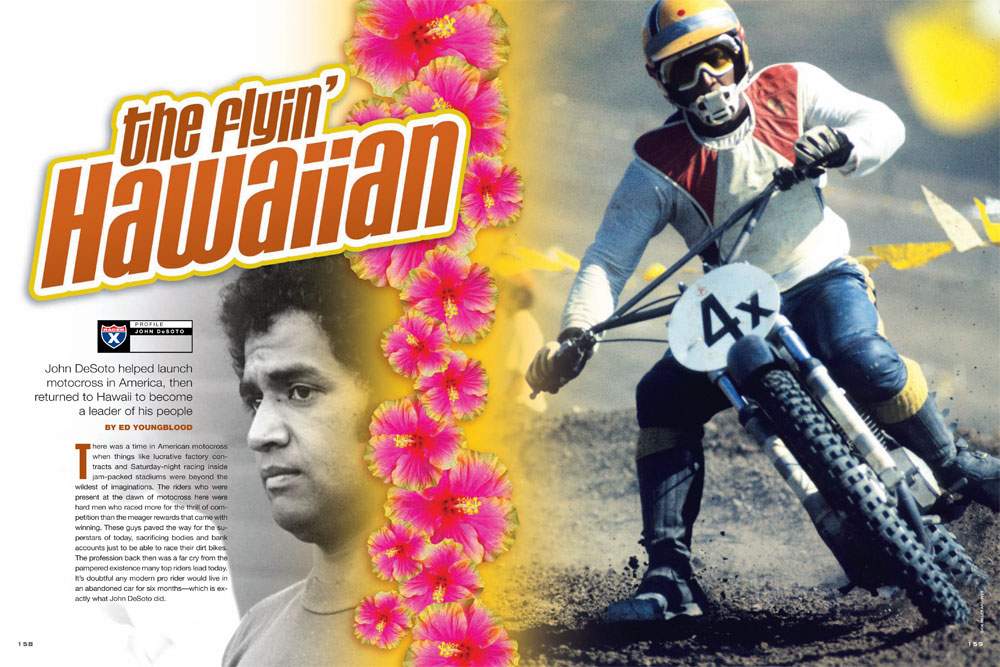 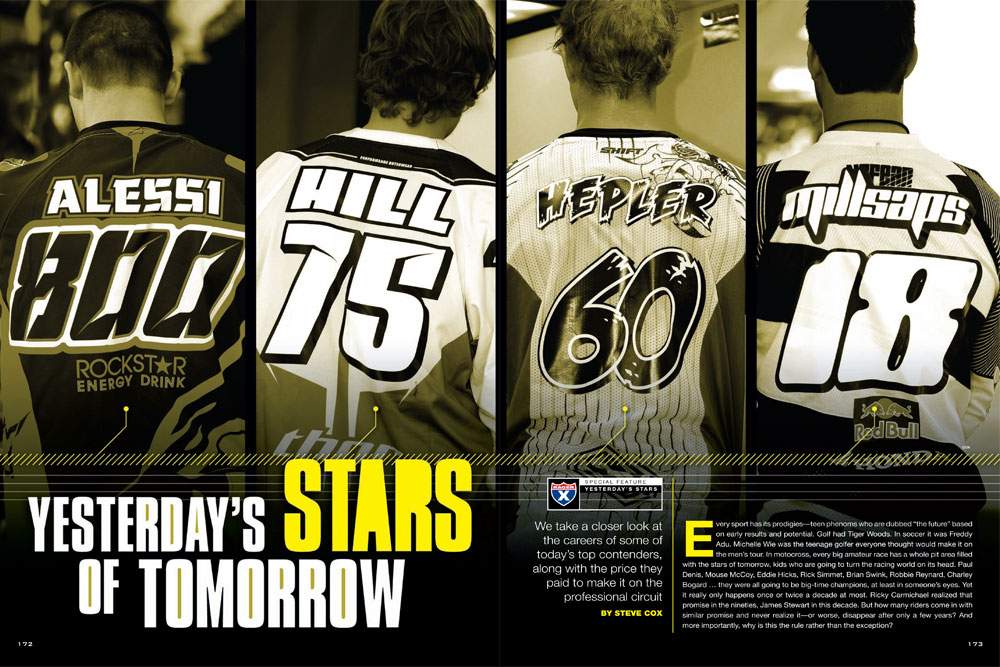 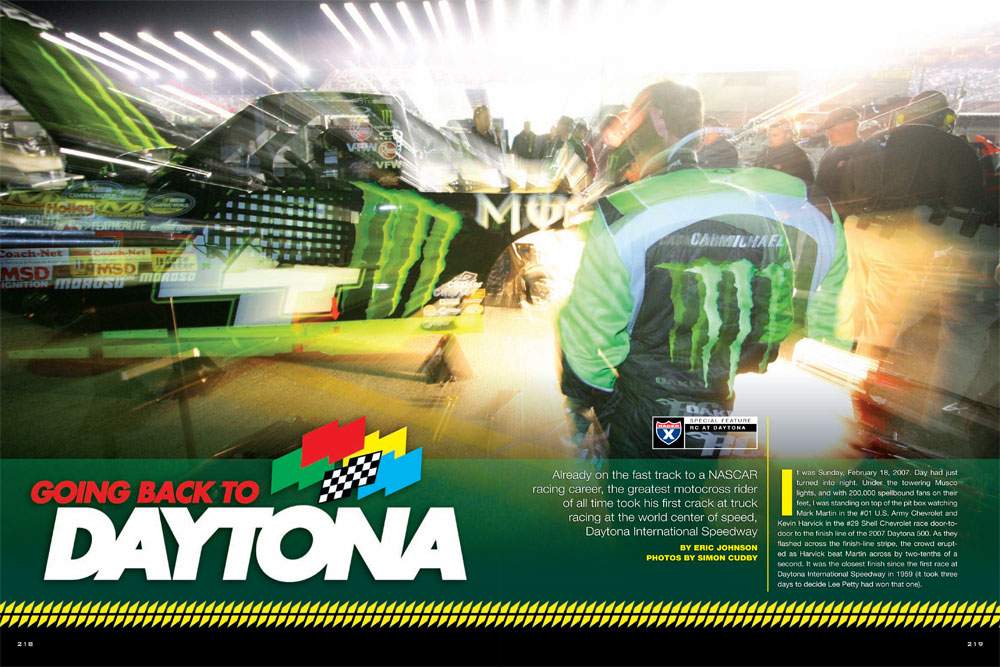 Ricky Goes Back to Daytona