Brandy Richards Team USA’ Women’s World Trophy team leader, Brandy Richards, became the first person in the event’s 108-year history to win every single test in her class at the ISDE (International Six Days Enduro). Across 28 tests and six days of racing, she helped bring home the gold for the U.S. Women’s World Trophy Team and was named the 2021 American Motorcyclist Association Motorcyclist of the Year in December. 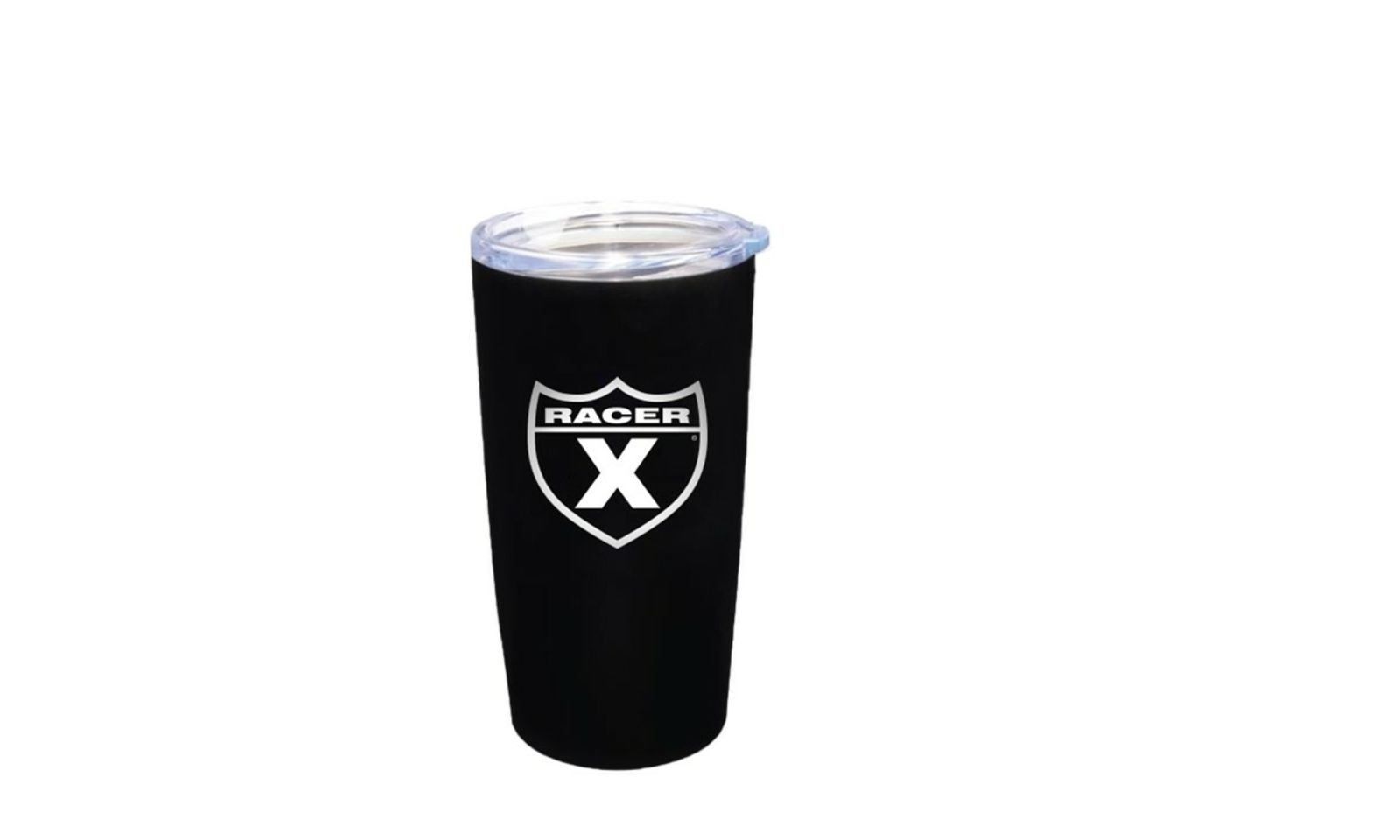