Racing is a cutthroat endeavor, and the idea of one team lending a hand to riders under different tents might seem counterproductive. After all, the goal of any high-level race team is to win. Anyone who isn’t working to further those efforts is part of the competition. This is a fact, and no matter what words are spoken in any interview, written in any press release, or posted on social media, it always will be. However, that doesn’t mean there aren’t subplots in racing’s screenplay, and at Honda, the supporting actors are starting to get more lines. It’s as if they’re reviving the old line that sold so many motorcycles in the 1960s: You really do meet the nicest people on a Honda. 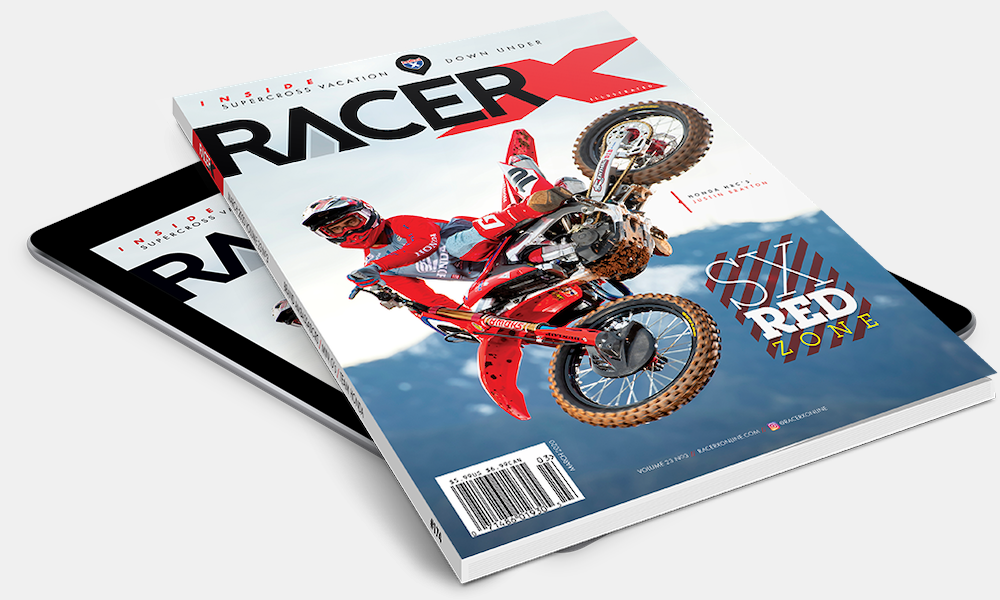