Ryan Sipes built his 2018 season around the unexpected, but even he was surprised by how he spent the end of it. After racing in a multitude of disciplines all over the Western Hemisphere, the Kentucky-based Sipes found himself in Puerto Rico, swinging a hammer and working on hurricane-damaged houses alongside Travis Pastrana.

As surprising as his 2018 Motocross of Nations appearance for Team Puerto Rico (as well as the subsequent December mission to the U.S. territory) was, though, it’s only good enough for second place on his Unexpected List. It was his American Flat Track victory in August that stamped him as today’s ultimate all-arounder and validated his experimental season as racing’s renaissance man. Now, a new and bigger effort for 2019 is on the drawing board. For Sipes, being comfortable with new surroundings has moved from unique vision to mission statement to business model.

When Sipes—who left full-time professional supercross and motocross at the end of the 2014 season—won the International Six Days Enduro individual overall in 2015, he cemented his place in history. No American had ever won the ISDE before, and with three career 250SX race wins plus a 2017 GNCC overall victory, Sipes had pretty much stamped one of the most unique careers in modern dirt bike racing history. 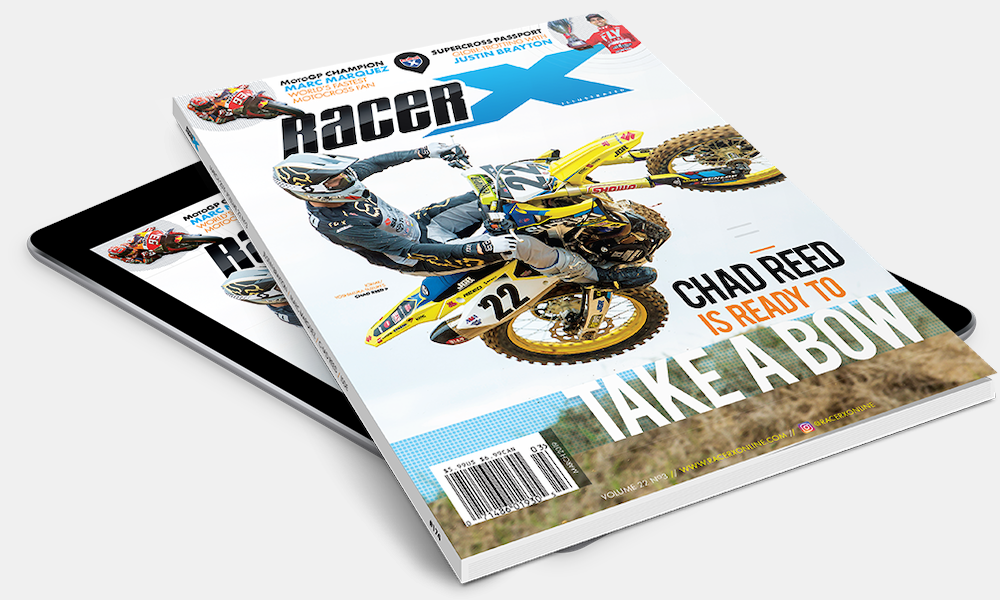